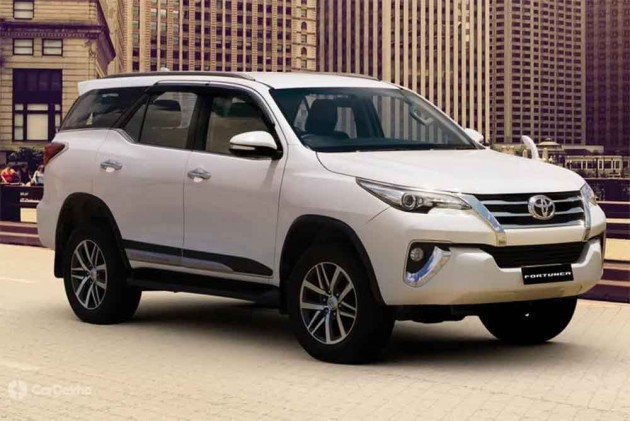 Toyota has updated the features list of the Fortuner. The SUV is now equipped with perforated leather seats at the front and heat rejection glass. It also gets new beige colour upholstery, which is being offered alongside the existing dark brown colour.

While the heat rejection glass in being offered as standard on the Fortuner, the perforated leather seats and beige colour upholstery is limited to the Fortuner diesel. Moreover, the diesel Fortuner can be had with any of the two upholstery options. Other features have remained unchanged. It continues to get LED projector headlamps with LED DRLs and fog lamps, push-button start, dual-zone climate control, 7-inch touchscreen infotainment system with navigation and Bluetooth, among others. 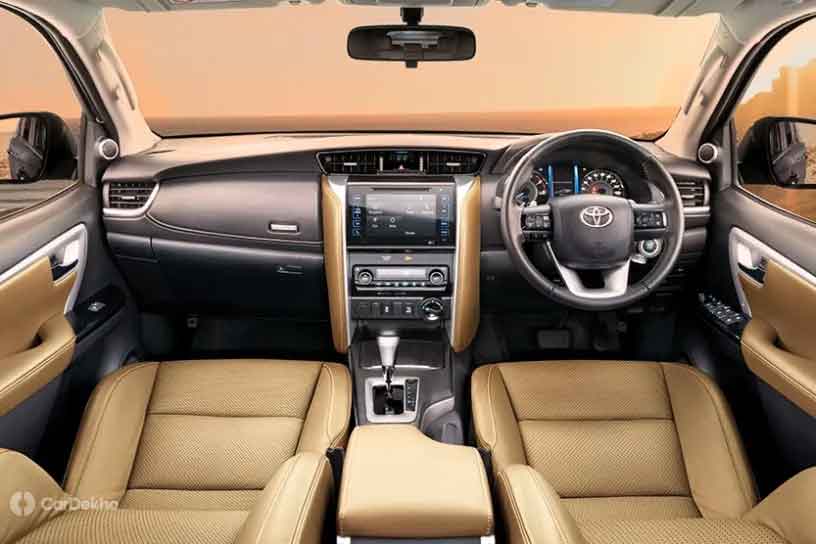 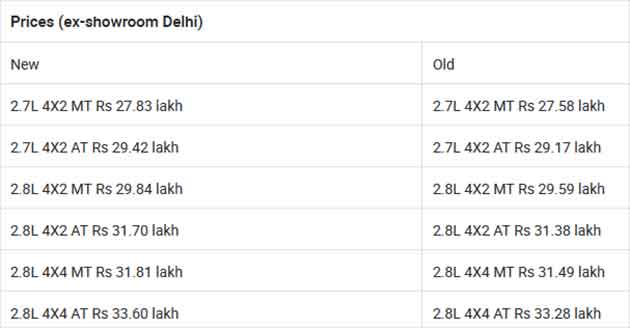 Since this is a minor update, expect the Fortuner to receive a facelift in the near future. Ford has already updated the Endeavour, the pre-facelift version of which was launched just a few months ahead of the second-gen Fortuner. With the facelift, expect Toyota to update the feature list of the SUV as it looks quite outdated by today’s standards, especially when compared to the Ford Endeavour. 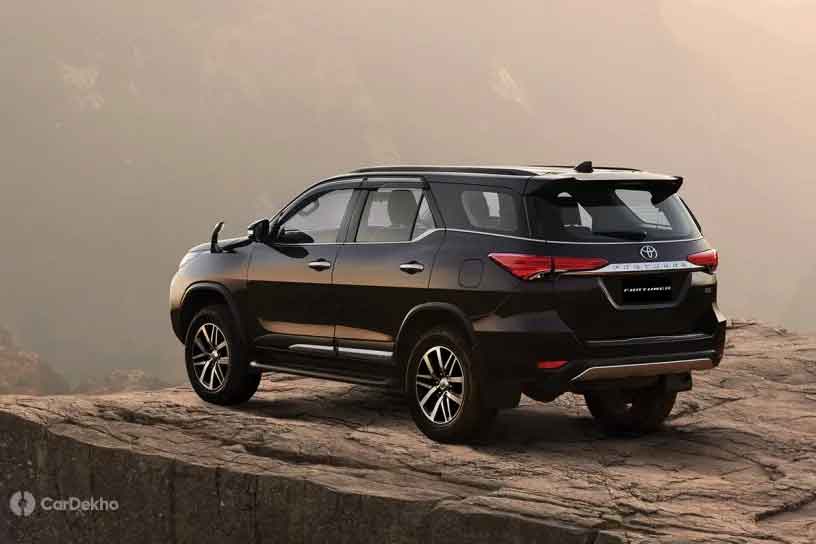