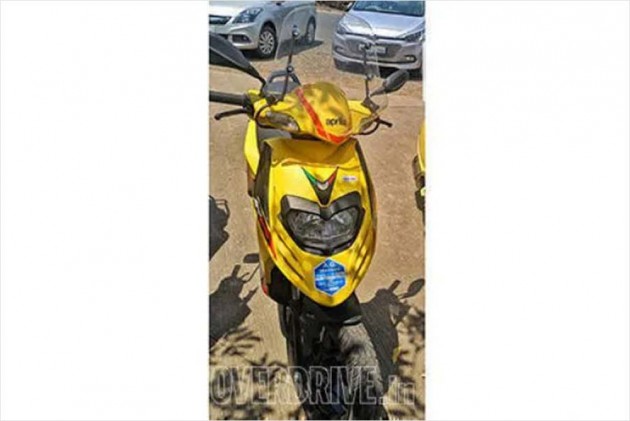 With BSVI norms set to kick in from next year (1 April 2020), manufacturers have already started updating their portfolio with cleaner, more efficient powerplants. The latest bikemaker to do so is Aprilia, who was recently spotted testing the 2020 SR 125 in India. The updated scooter was seen with a BSVI sticker on its front panel, making it one of the first scooters in India to be BSVI-compliant. 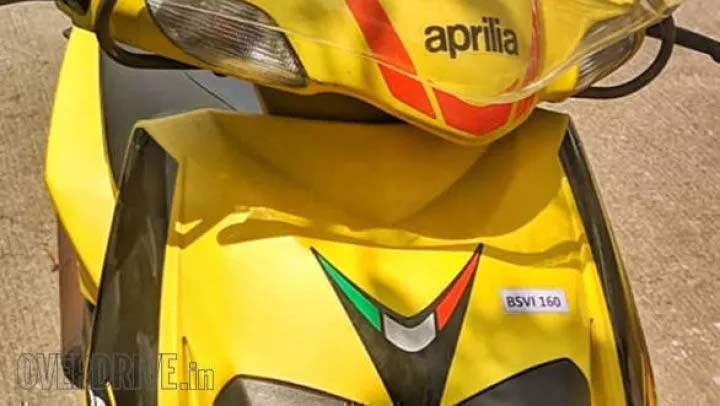 Apart from the updated engine, the spied scooter also came equipped with a visor. It might be offered as an optional accessory, though. As far as pricing is concerned, we expect a premium of around Rs 6,000 to Rs 8,000 over the existing model, since Aprilia could equip the scooter with a fuel-injection system for lower emissions. We also expect the SR 150 to get the fuel injection treatment in the following months. 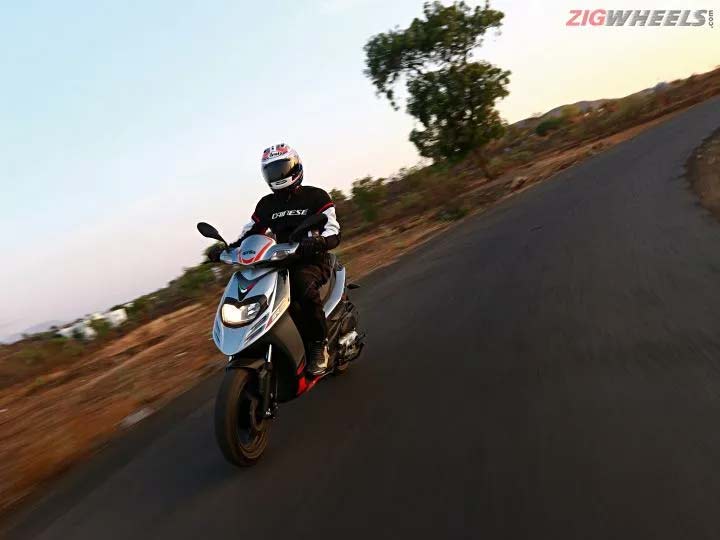 Apart from the above changes, the scooter might remain unchanged mechanically. Powering it will still be the same 124.49cc single-cylinder, air-cooled engine churning out 9.6PS of power and 9.9Nm of torque. Suspension setup is also expected to remain unchanged, with telescopic forks at the front and a monoshock unit at the back. Braking hardware will continue to feature a 220mm front disc brake and a 140mm rear drum unit, along with CBS (Combined Braking System).

The Aprilia SR 125 continues to compete against the Suzuki Access 125, TVS NTorq 125, Honda Grazia and the Vespa 125.