Undergoes comprehensive visual and mechanical updates with a new set of powertrain options. 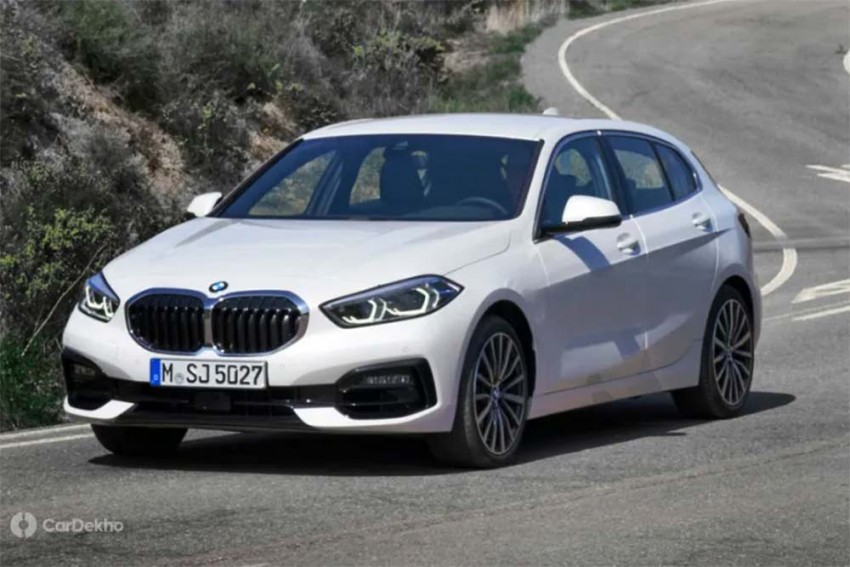 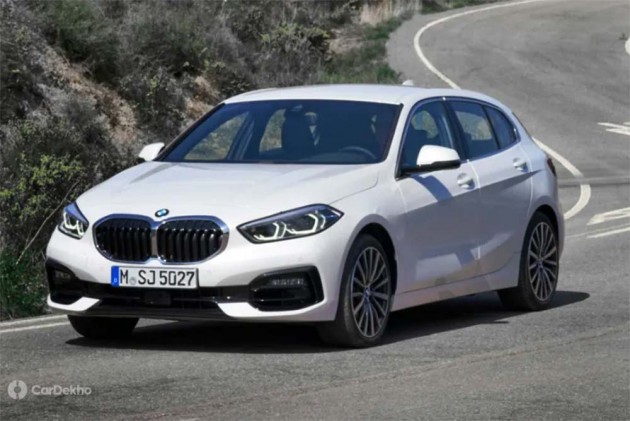 BMW has unveiled the third-generation 1 Series and it gets a complete visual and mechanical overhaul.

The BMW 1 Series has undergone a huge makeover with respect to styling and looks sharper than before. Although it retains the iconic kidney grille, they are much larger in size than before. The new 1 Series also gets a new pair of headlamps and signature LED DRLs at the front. The sides now feature sweeping beltline and the rear gets aggressive looking tail lamps and a new bumper design. 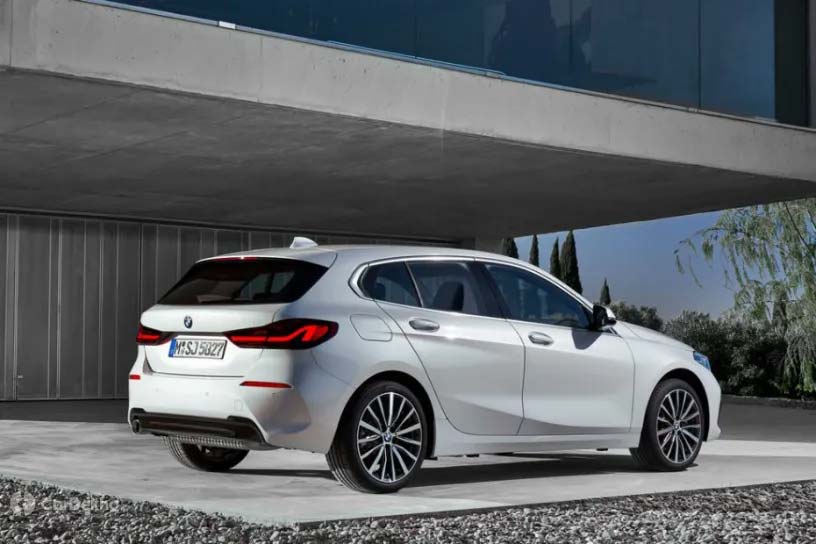 Owing to its front-wheel drive architecture, the new 1 Series has more interior space than before. Not only does it offer more knee room, even the shoulder room for rear occupants has gone up by a significant margin. Meanwhile, the boot space has also gone up by 20 litres as it now stands at 380 litres. The 1 Series also gets an electric tailgate for the first time. 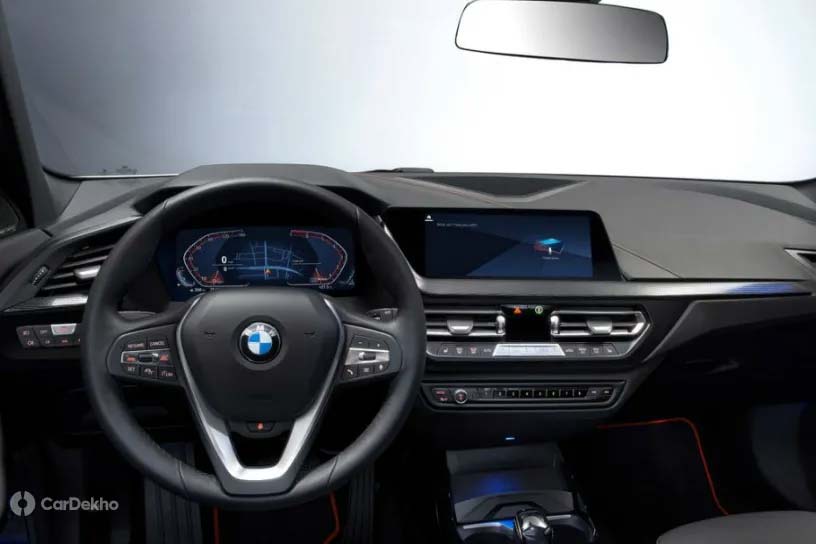 Internationally, the 1 Series will be available with two petrol engines and three diesel engine options, with outputs ranging from 114PS to 306PS. However, BMW will not offer any inline-six motors with the 1 Series this time around. The top speed is rated at 250kmph, with 0-100kmph coming up in 4.8 seconds with the top-spec 2.0-litre petrol motor. These engines will have an option of either a 6-speed manual and a 7- or 8-speed automatic transmission, depending upon the variant. 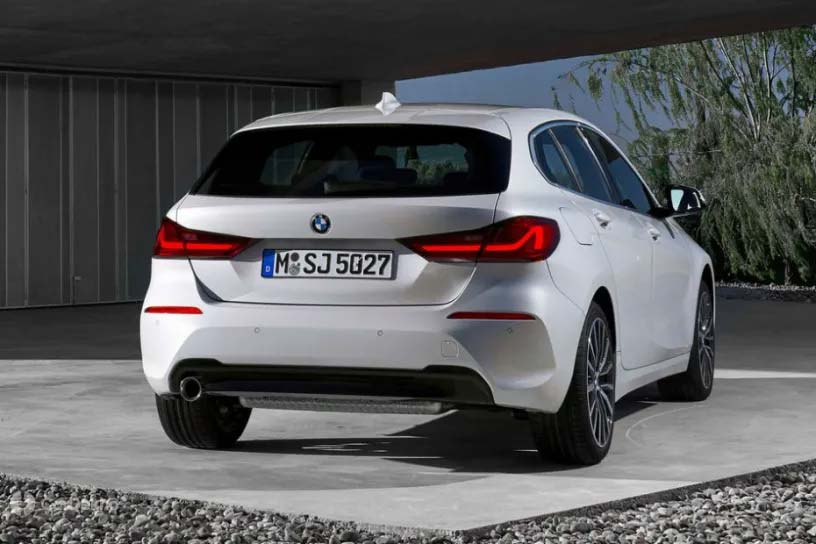 BMW did not enjoy much success in terms of sales with its past two generations of the hatch in India and the second-gen model was discontinued in 2017. However, if the third-gen 1 Series gets a sedan iteration, we hope BMW brings that to India instead of the hatchback. The price tag for the small BMW sedan is likely to start around the Rs 30 lakh (ex-showroom) mark.