The new M3 will be lighter and more powerful than before 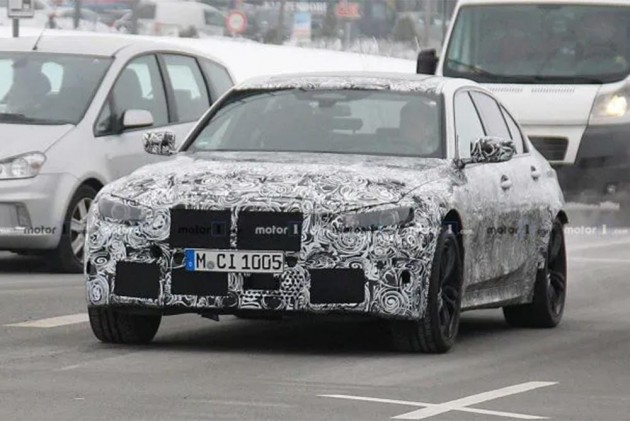 After discontinuing the previous generation (F80) M3 last year, BMW is bringing back the legendary performance sedan in a lighter and more powerful avatar in 2020. Based on the current generation (G20) 3 Series (which will launch here by mid 2019), the new M3 has been spied testing in Germany and is likely to make its global debut at the Frankfurt Motor Show in September this year.

BMW’s ultimate sleeper car, the M3, has for long been the flag bearer for its M division. However, it was discontinued worldwide in line with the launch of the new 3 Series and the more stringent WLTP emission norms. BMW would have required to fit the M3 with new particulate filters to make it comply with the new norms alongside complete re-homologation, which the German carmaker decided against. 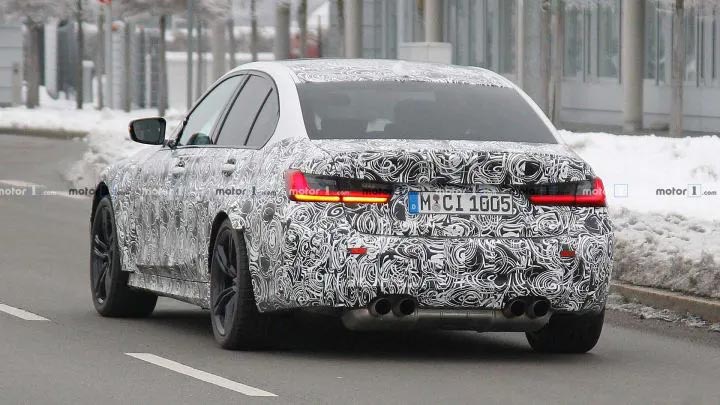 Now with the latest spy pictures of the 2020 M3 doing the rounds, one thing is certain that the performance sedan is leaner and meaner than before. According to the rumour mill, the new M3 will pack a 3.0-litre twin-turbo, inline-six, petrol engine which makes 480PS of power and is likely to be paired with an 8-speed automatic gearbox. It is likely to be offered in two variants -  an xDrive model powering all four wheels and the Pure with rear wheel drive. The latter is pegged to feature a 6-speed manual gearbox along with an output of 460PS.

In terms of looks, the new M3 takes forward the quintessential M design, which includes a sharp nose and a muscular bonnet complemented by large air intakes at the front. From the spy shots, it’s also evident that the wheel arches will be swollen to round off its aggressive design. Few interior details have been revealed, but you can expect much of the new 3 Series’ interior to be carried over here, with some sporty additions of course. 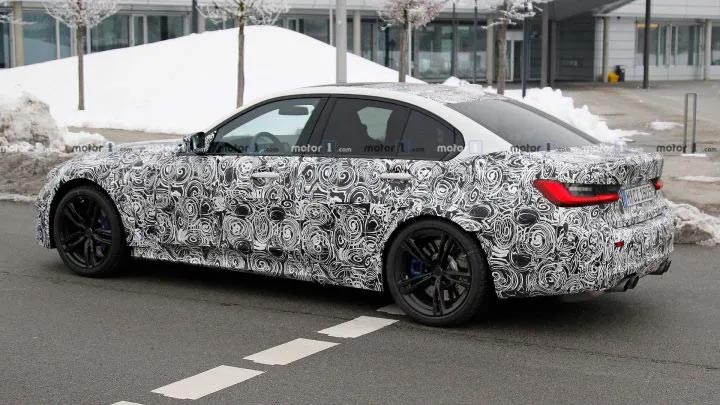 While most other details about the new M3 remain scarce for now, we will get a lot more dope as we come closer to the official reveal. As far as its India launch is concerned, we expect the new M3 to land here by the end of this year, or early next year. When it does come here, it will go up against the likes of the Mercedes AMG C63 and the Audi RS5.