Apart from multiple spy shots, we only have unconfirmed reports to decipher what the next M3 will be like 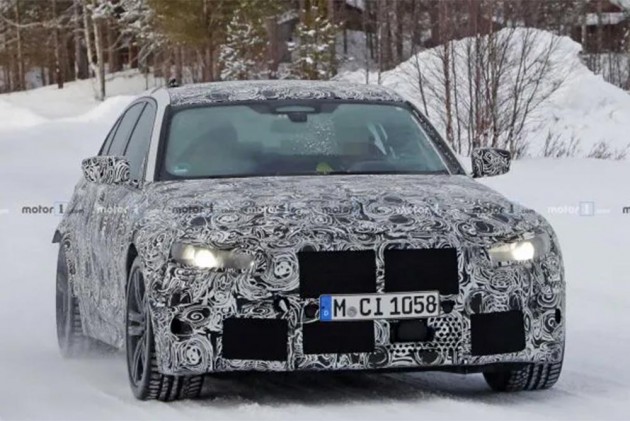 New spy shots of the upcoming BMW M3 are on the interwebs, but there are no concrete details on what it will have. The new M3, as with all previous variants, is based on a heavily modified version of the standard 3 Series.

What are the rumours?

Three variants from the get go. The next-gen BMW M3 will have a ‘base’ rear-wheel-drive (RWD) variant, which will apparently be called the ‘Pure’ along with a M5-like AWD variant with the ability to make it RWD at a push of button. 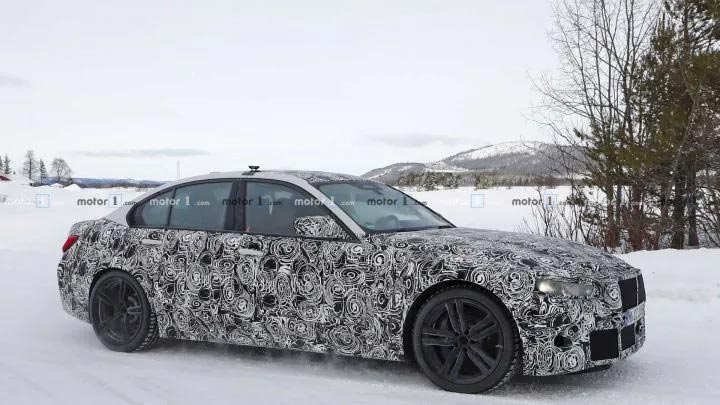 Topping the lineup will be the Competition pack, which will pack over 500PS of max power, carbon ceramic brakes, staggered tyres, AWD and a dual-clutch setup.

The models will be easily visually distinguishable, with each variant likely to get unique cosmetic parts on the outside. Adaptive suspension, limited-slip differential and sport seats will be offered as standard. The BMW M4 coupe will also share the same variant lineup as the 4-door sedan. 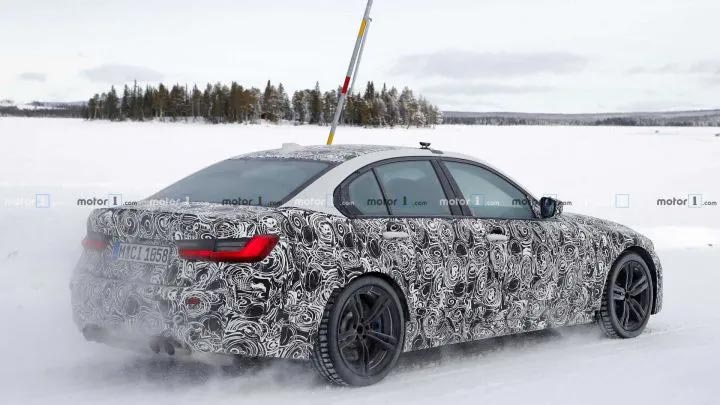 The 3.0-litre, inline-six, twin-turbo ‘B58’ petrol engine from the 3 Series will develop as much power as the previous-gen M3 CS. At just over 450PS, the base Pure variant - which will be with a 6-speed manual in some countries - should be a hoot to drive.

More details of the upcoming M3 are expected to be revealed in the course of the year. Stay tuned to ZigWheels for up to date information on BMW’s most fun to drive sedan.