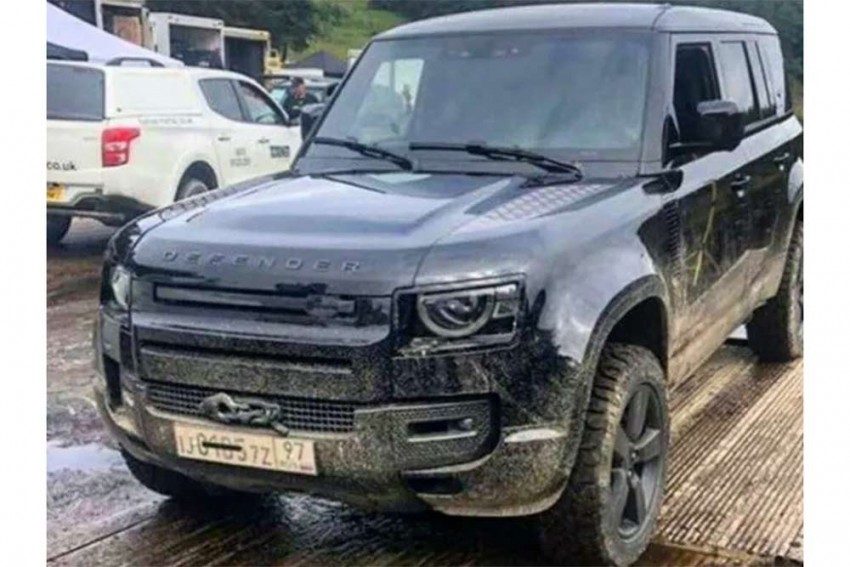 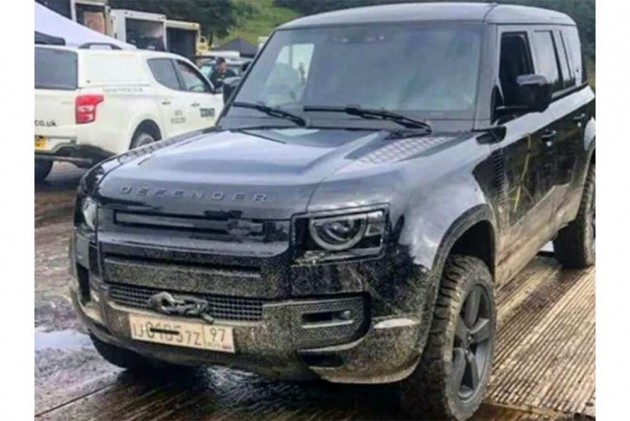 The 25th installment of the long-standing James Bond movie, No Time To Die, is scheduled to be released in April next year. If you're wondering why we are talking about the next 007 movie, it’s because it will feature the next-gen version of the iconic Land Rover Defender. An image of the SUV wearing no camouflage whatsoever has now been leaked online from the sets of the movie. First Impressions? It seems that the wait was well worth it. 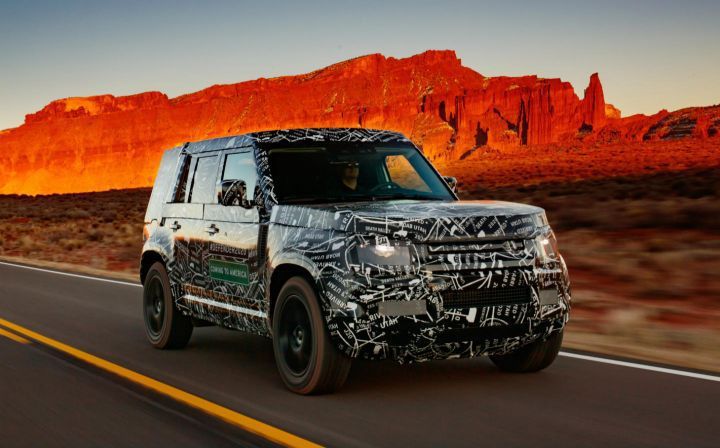 The new Defender looks like it borrows various styling cues from its predecessors. The butch appeal is still present, but in a more polished package. The rough edges have given way for smoother corners which is bound to split opinions. The large hood, pronounced wheel arches and boxy underpinnings are unmistakable Defender traits. Also interesting is that the new SUV still comes with the Alpine windows that are mounted high up in the roof above the side window panel. The leaked SUV looks quite butch in the black shade with its modern pair of headlamps and blacked out badges. 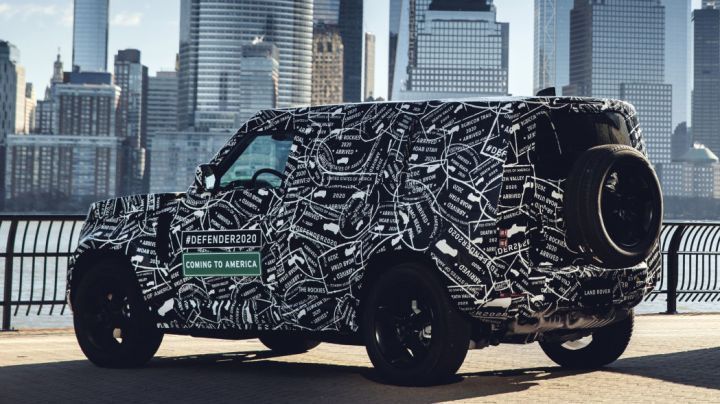 The spec sheet of the Defender was leaked earlier this year, giving us more insight of what to expect. Going by that, the SUV spotted here is the 110 body style with 5/6/7 seats options while there is also the Defender 90 (5/6 seats) and the Defender 130 (8 seats). The same spec sheet also revealed that the Defender will come with six engine options including a PHEV. 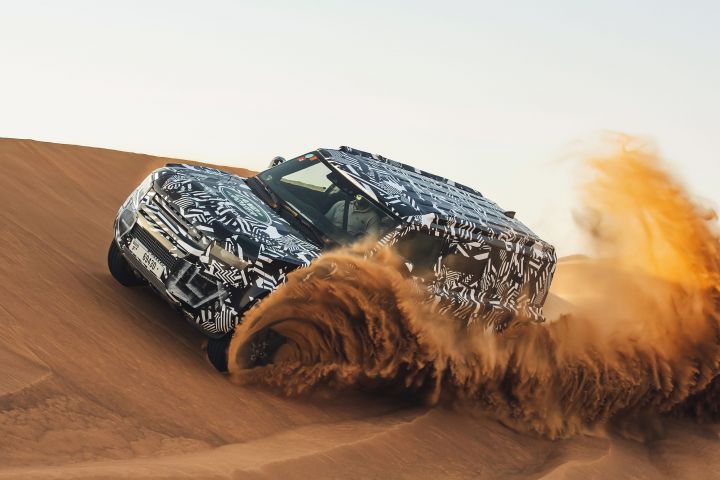 Standard, S, SE, and HSE and X are the variants that are expected. Some standout features include LED headlights, 10-inch infotainment system, a 14-speaker premium audio system, and a 12-inch digital instrument cluster.

Land Rover doesn’t seem too happy about the leaked image and rumours also state that people have received calls from the company to take the picture down from Instagram. The Defender has been in the spotlight since the last few months as it had completed a rigorous 1.2 million test kilometres around the globe along with making an appearance at the Goodwood Festival Of Speed as well as the Nurburgring Nordschleife.