2020 Harley-Davidson Low Rider S Is Meaner & Powerful Than Before 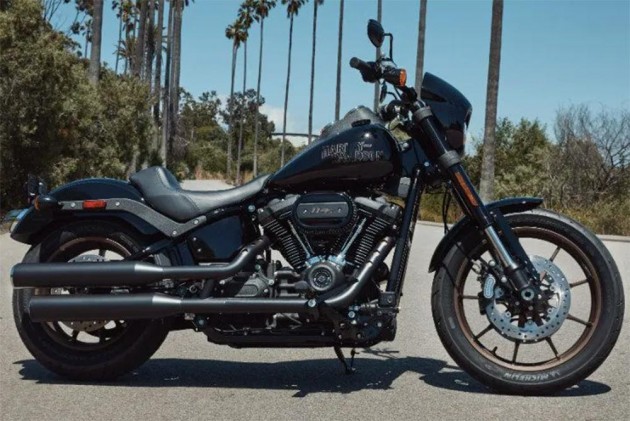 Harley-Davidson is updating its entire model lineup one by one. And the latest one to receive an overhaul is the Low Rider S. While the previous model was all about in-your-face character with the striking paint options and chrome finish, the all-new model has been given a stealthy makeover. The 2020 Low Rider S is available in just two paint options - Vivid Black and Barracuda Silver. And if you love all things black, then Harley has swapped all the chrome parts with blacked-out ones.

If you think that the 2020 Low Rider S has received just new paint options, then you’d be wrong. It gets a steeper rake compared to the base model at 28 degrees, which the company claims should improve the riding dynamics of the motorcycle. Additionally, the “moto-style bars” now sit on 4-inch risers. While the rear suspension is similar to the Softail lineup, Harley says that the internals of the 43mm front fork has been updated.

The Eagle Twin Cam 110 motor seen in the previous model has been replaced by the Milwaukee-Eight 114. This motor belts out 161Nm of torque and is paired to a 6-speed transmission. The cruiser tips the scale at 295kg! Also, the company has announced that its entire touring range (except for the Electra Glide Standard) will now come equipped with cornering ABS, two modes of traction control (standard and rain), engine brake control, hill hold control and a tyre pressure monitoring system (TPMS) as standard.