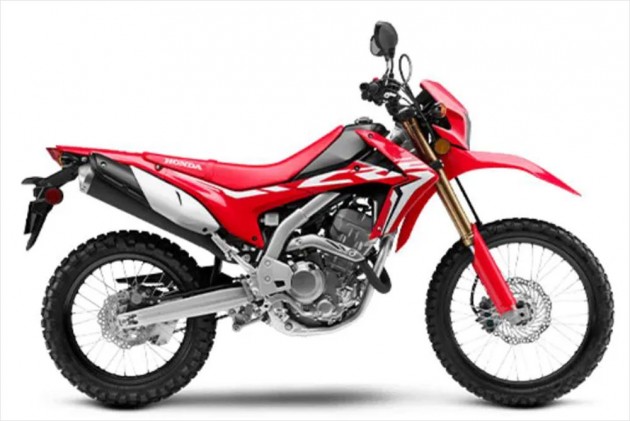 Patent images of the new Honda CRF250L and CRF250 Rally have leaked online. At first glance, you might not see any changes. However, on a closer look, the patent images reveal that the 250cc engine will come paired with two spark plugs. 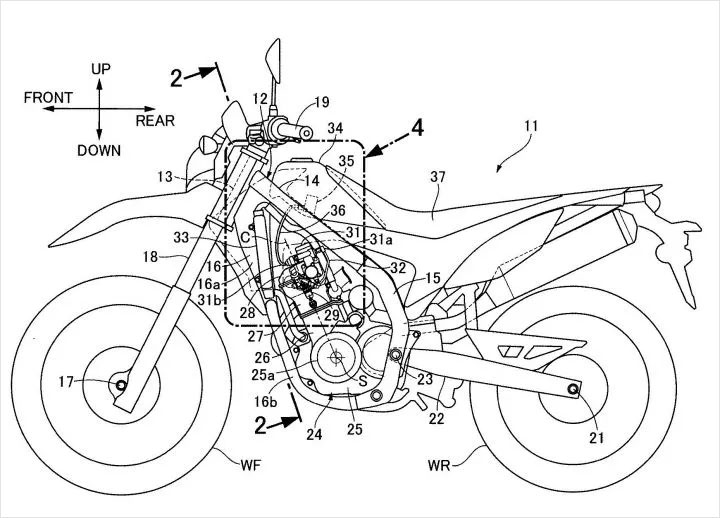 If you scratch your head enough, you’ll remember that Honda is not the only bike maker to use this technology: Bajaj has been using this feature in its motorcycles for years now. So how does a twin spark plug unit helps a motorcycle over the standard single spark plug unit? Theoretically, the twin spark plug feature should help the engine burn its air-fuel mixture more quickly and efficiently. This feature also helps the engine run much cleaner compared to the single spark plug unit. Another major change that we can see from these images is the addition of a mechanical fuel pump. As Honda’s main customer base for bikes such as the CRF250L and the CRF250 Rally is South East Asian countries, the mechanical fuel pump will be cheaper to service and easier to maintain compared to electronic fuel pumps. Additionally, the upcoming motorcycles are likely to get a direct injection, which is rarely found in motorcycles with twin-spark technology. 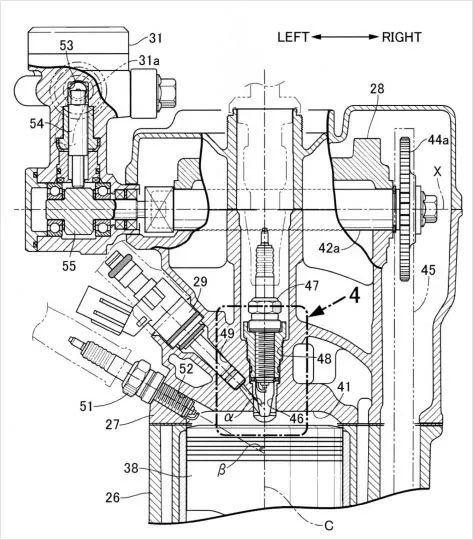 The 250cc liquid-cooled motor in its current form belts out 25PS and 22.6Nm of torque. One of the reasons why Honda is trying to fit in an extra spark plug in there could be to meet the upcoming European emission norms, which has forced bike makers to implement various ideas to make their engines much greener than before. While the current CRF250 features USD fork, but the patent images seem to show a conventional fork setup.

We still don’t know yet when Honda will be launching its baby off-roader; however, what we do know is that an all-new Africa Twin with a bigger heart is on its way!