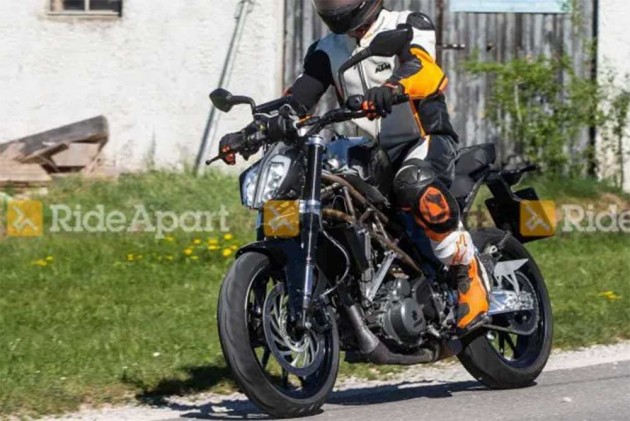 Yes, you read it right. As per the spy shots, there's an all-new KTM 390 Duke right on the horizon. The third generation of the Duke family was recently spotted testing in Germany with a host of new changes. 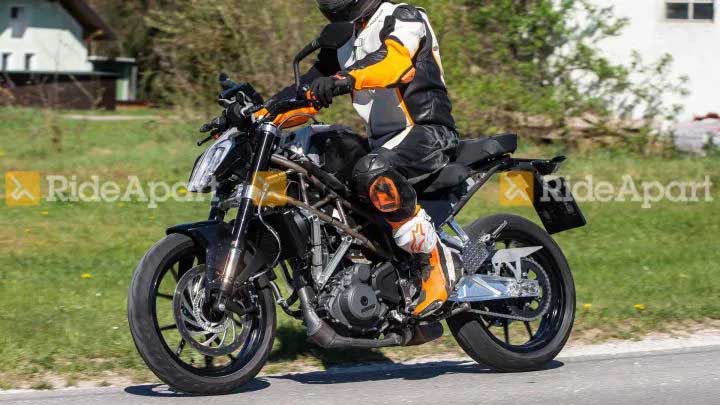 Before we get started, it's important to note that the test mule appears to be in the early prototype stage. Hence, don’t be surprised if the end product looks slightly different. Speaking of which, it looks pretty much the same with the inverted pitchfork LED headlights and naked streetfighter looks. The test mule, however, was spotted sans the bikini fairing but we won’t read much into that. 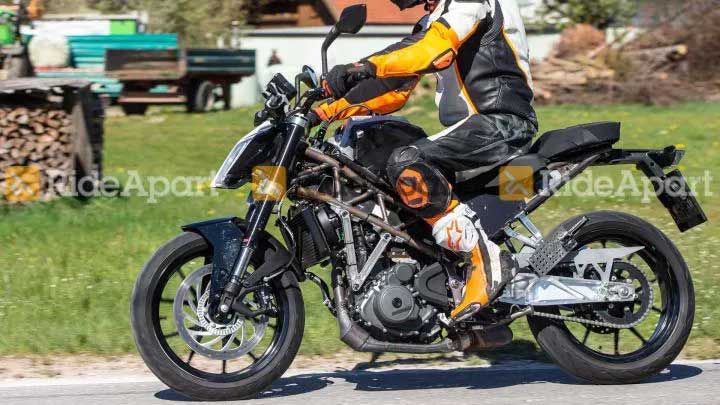 Starting with the biggest update, the new generation model appears to sport an all-new frame, swingarm and geometry. Additionally, it also appears to be slightly larger in dimension than before and the finish on the swingarm is premium. The USD fork on the new bike seems to be an adjustable unit as seen on the upcoming KTM 390 ADV. We also suspect the new bike to have a larger tank capacity. Another visual distinction is the restyled LED tail light that looks much wider. The wheel style is similar to the current 390 Duke and the test bike was running on Metzeler rubber. 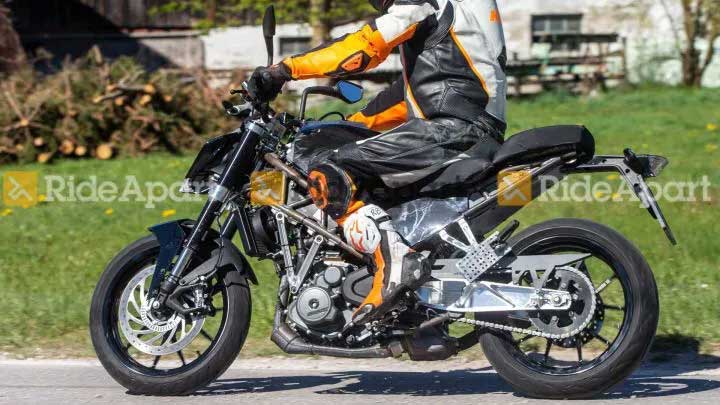 According to Ride Apart, the test mule had a modified cylinder head and a slightly redesigned exhaust manifold. Could this mean we might see some changes to the engine? Yes, but we suspect it might be focused more towards emission clearance rather than outright performance. Especially considering the Euro V and BSVI-norms are about to come into effect early next year. 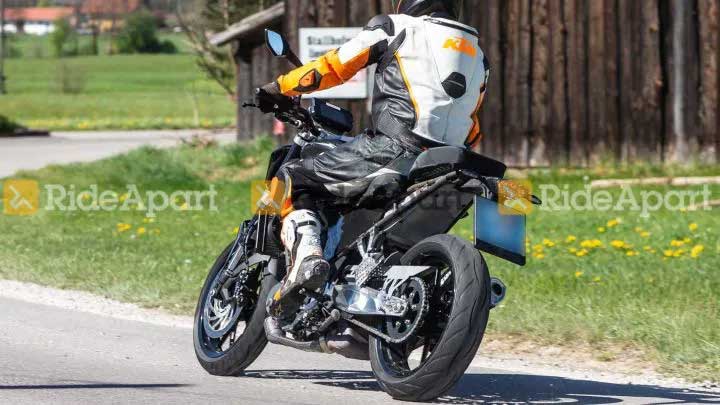 The changes made on the 2020 KTM 390 Duke aren’t just limited to its motor. According to reports, the new generation bike might also get updates in the suspension and braking department. The Austrian brand had hinted in the past that it plans to get cornering ABS more accessible and there is a high possibility that the next-gen 390 Duke could be the most affordable bike in its portfolio to get C-ABS. 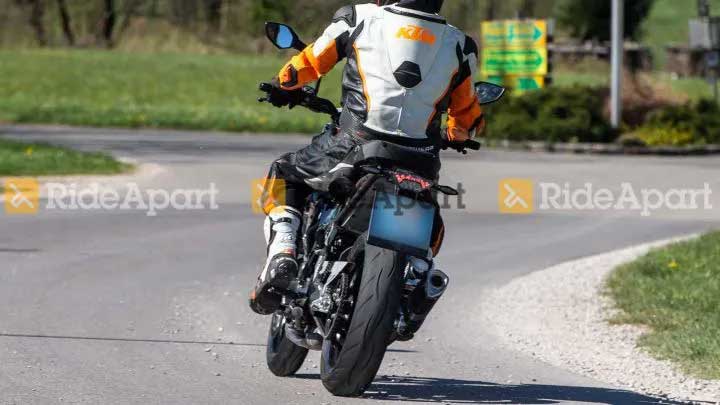 So when can we expect to see it in the flesh? Given KTM’s tradition of updating its motorcycle every four years and the number of serious updates on the motorcycle, a safe bet will be that the new 390 Duke will be unveiled at the 2020 EICMA motorcycle show. This means that the bike will make its India debut in 2021. As for 2019 EICMA, KTM's camp will be busy with the highly-anticipated KTM 390 Adventure, which we've spotted a couple of times, and also the new RC390.