The changes on the outside are so subtle that you might blink and miss them! 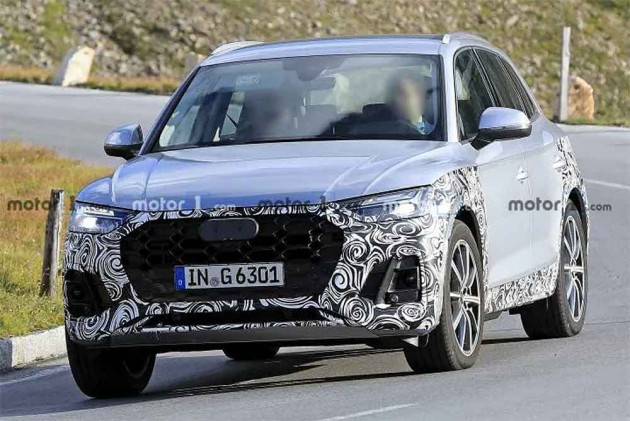 Full of sharp and clean lines all around, the Audi Q5 was always known for its minimalist and straightforward design. But in the wake of competition from the BMW X3 and the Mercedes-Benz GLC, Audi wants to keep things fresh. And the 2021 Q5 facelift has been spied testing for the first time. 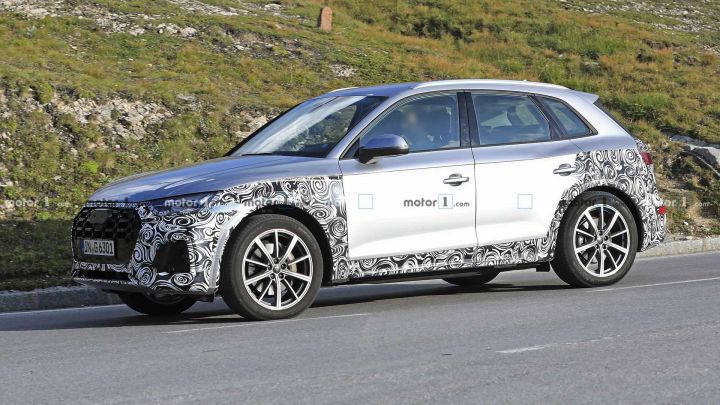 On the outside, it's hard to notice whether you’re staring at the Q5 facelift or the current model as changes are minimal. For starters, the chrome vertical slat grille has been traded in for a honeycomb finish and the airdams have grown up in size. Then there are those LED headlamps that have been slightly restyled and could feature Audi’s Matrix LED units. Apart from restyled alloy rims, the side profile of the facelifted model remains almost the same. At the back, expect a slightly restyled bumper and LED tail lamps. Nothing too flashy.

The interiors of the Q5 facelift are still under wraps. But expect Audi to go all-out and equip it with a twin touchscreen Virtual Cockpit central console just like the latest models from Ingolstadt. Expect the features list to remain the same with kit like dual-zone climate control, MMI Infotainment system with Android Auto and Apple CarPlay, panoramic sunroof and drive modes. 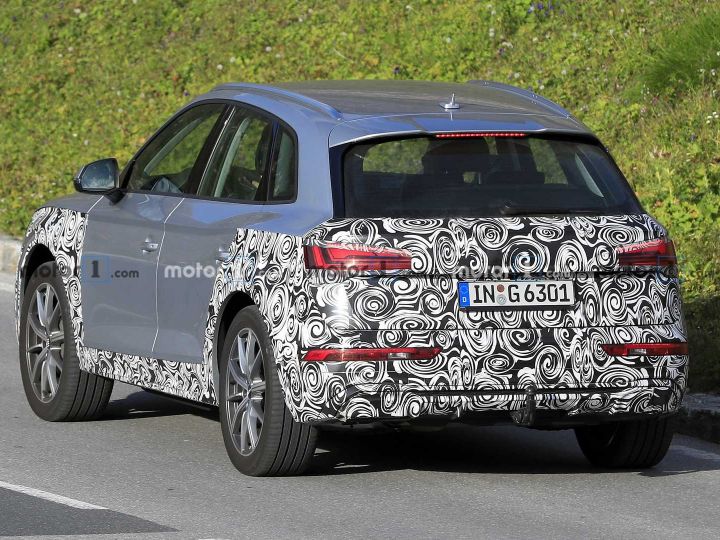 Under the hood, expect the Q5 facelift to continue with the same 2.0-litre TDI and TFSI engines found in the current model. The diesel engine develops 190PS and 400Nm while the petrol unit churns out 252PS and 370Nm. Both engines come mated to a 7-speed automatic transmission and come with Audi’s trademark quattro all-wheel drive system as standard. Expect Audi to update the unit to meet BS6-emission norms once the 2021 Q5 facelift comes to India. 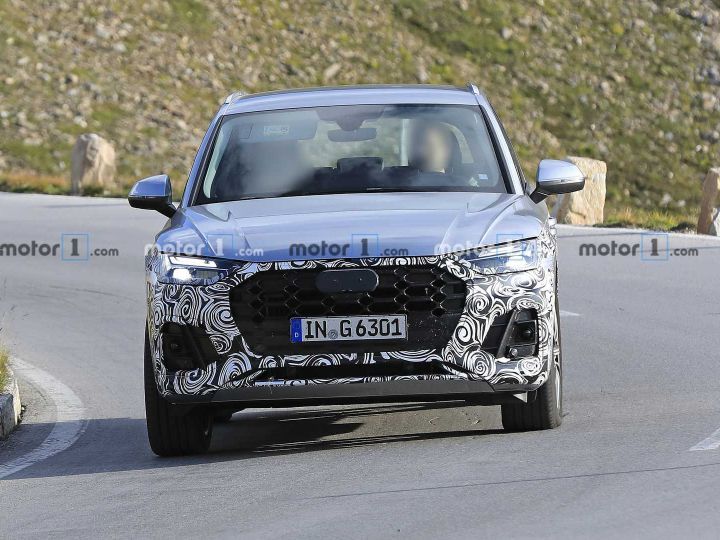 The 2021 Audi Q5 is expected to hit international markets later in 2020 while an Indian launch is expected to happen sometime in 2021. When launched, the Audi Q5 facelift is expected to cost more than the current model which is currently priced from Rs 55.29 lakh to Rs 59.98 lakh (ex-showroom pan India).