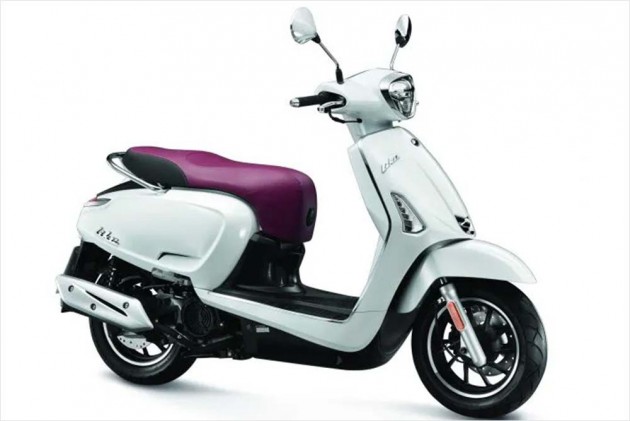 Priced at Rs 1.30 lakh (on-road Delhi), the Like 200 is one of the most premium scooter offerings in the country. Its price, though, has been kept in check as the scooter will be made in India at the company’s plant in Bhiwadi, Haryana. 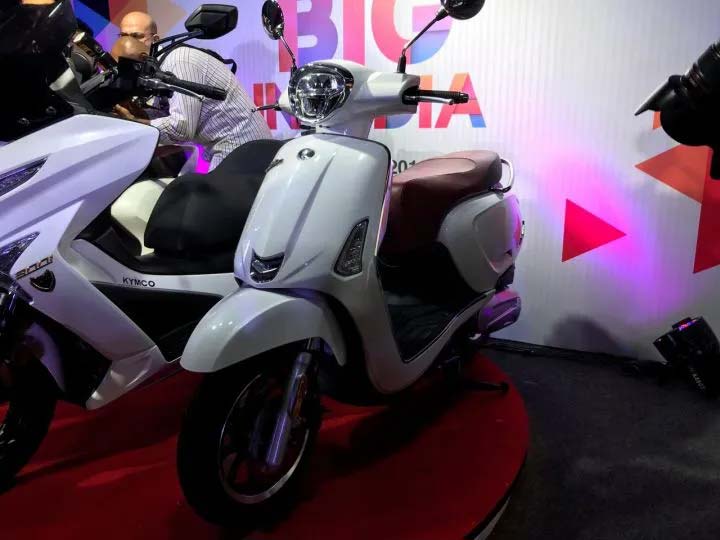 With a neo-retro design philosophy, the Like 150 that 22Kymco showcased today has a very pleasing look. The body panels are sleek and stylish with the aluminium alloy rims adding to the premium vibe. LED lighting system is used for all the illumination bits. The scooter gets a semi-digital information panel with a colour TFT-screen for the speedo. Interestingly, the scooter’s fuel tank is under the floorboard. This has been done for better riding balance with an even mass distribution.

Like we said, the Like 200 will be powered by a 163cc single-cylinder motor that Kymco will be producing in the future. Further details on the engine are yet to be revealed. The Like 150, on the other hand, has a 150cc single-cylinder air-cooled motor which comes with fuel-injection. This motor makes 13.46PS and 11.8Nm, which is certainly more than any other 150cc scooter currently on sale in India. And when the displacement goes up slightly, we are certain that the output figures will increase a bit as well.

Components are likely to be the same on the Like 200 as the 150. The Like 150 runs on 12-inch rims with a telescopic fork and a unit swingarm for suspension duties. It features disc brakes at both ends. When the 200 comes to India, we figure that the scooter will get a single-channel ABS system to save costs.