Here’s everything you need to know about India’s newest maxi-scooter! 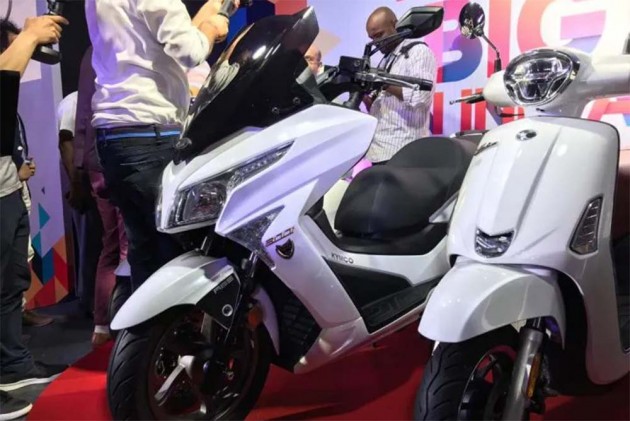 Alongside the iFlow and the Like 200, 22Kymco has also introduced the maxi-scooter, X-Town 300i ABS in India. And yes, we’re as excited as you are to take it for a spin. But before that happens, here’s everything you need to know about the new scooter. 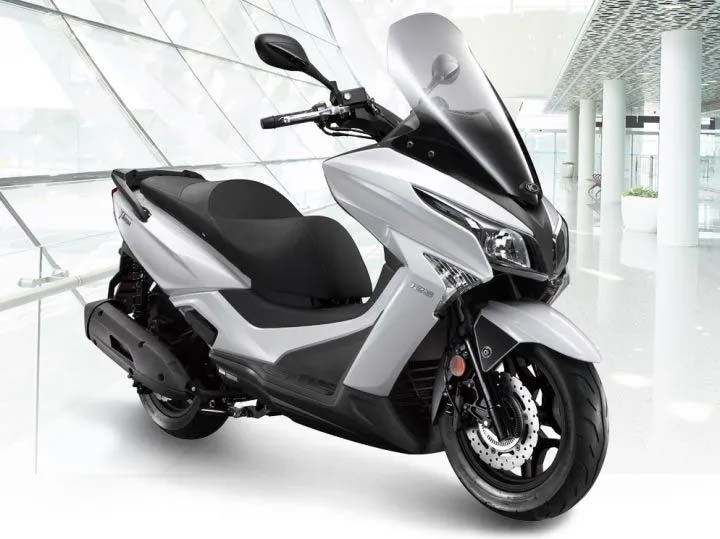 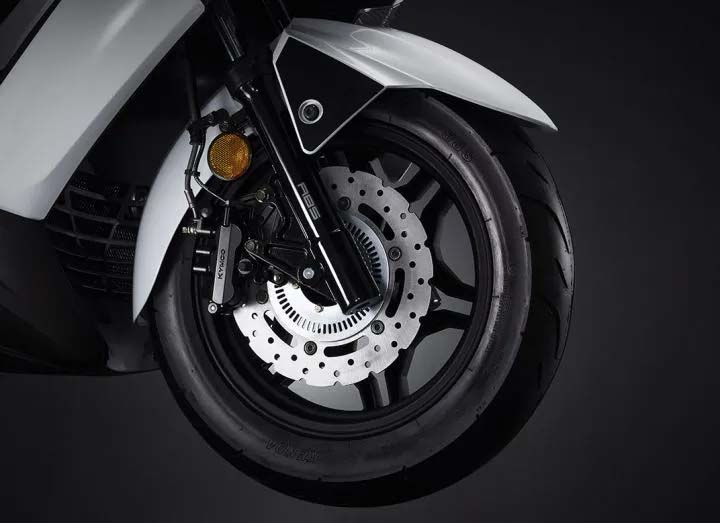 Apart from the Aprilia SR 150 and the Vespa 150, no scooters in India came equipped with ABS. But that was until now. The X-Town 300 not only gets ABS, but a dual-channel unit at that Something which unheard of in the scooter segment. And no, you don’t have to pay anything extra for it. For perspective, not even the Bajaj Pulsar NS200 comes with a dual-channel ABS. 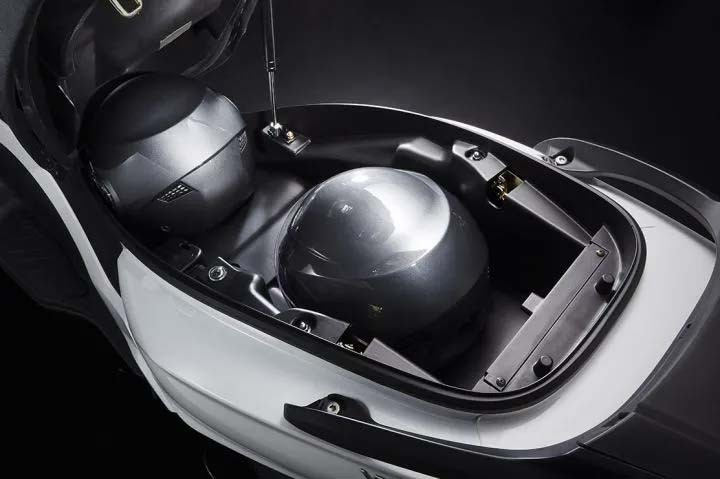 While we have had the likes of the Kinetic Blaze and the Suzuki Burgman Street before, the X-Town fits the term maxi-scooter to the T. Not only does it have the power to back it up but also the size. It checks all the boxes of being a big, brawny maxi-scooter. It gets a wide front apron, a tall windshield and a generous amount of seating space for all your touring needs. Speaking of which, it packs a massive 12.5-litre fuel tank, something which even similar capacity motorcycles don’t come with. Not to mention, it also packs enough underseat storage space to accommodate two full-face helmets. However, with a dry weight of 180kg, it might not be as light on its feet as traditional scooters. 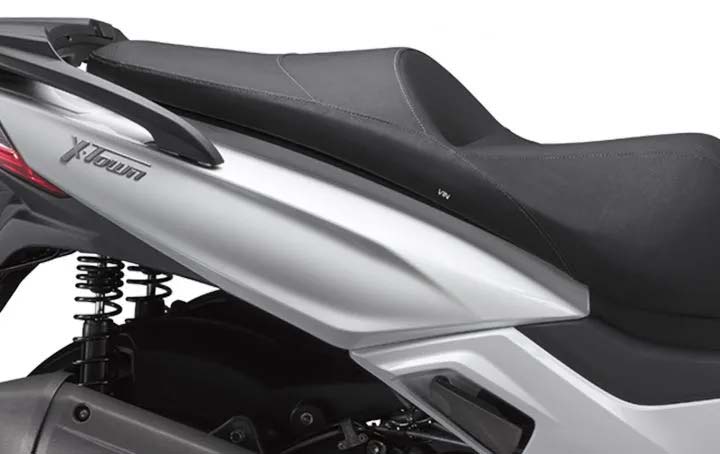 The maxi-scooter also gets premium components that are not usually seen in scooters sold in India. This includes a chunky 37mm telescopic fork at the front and twin shocks at the rear. Braking hardware consists of 260mm disc at the front and 240mm unit at the rear. It also gets a 14-inch front and a 13-inch rear wheel. As mentioned earlier, 22Kymco has equipped the scooter with a dual-channel ABS system developed by Bosch. 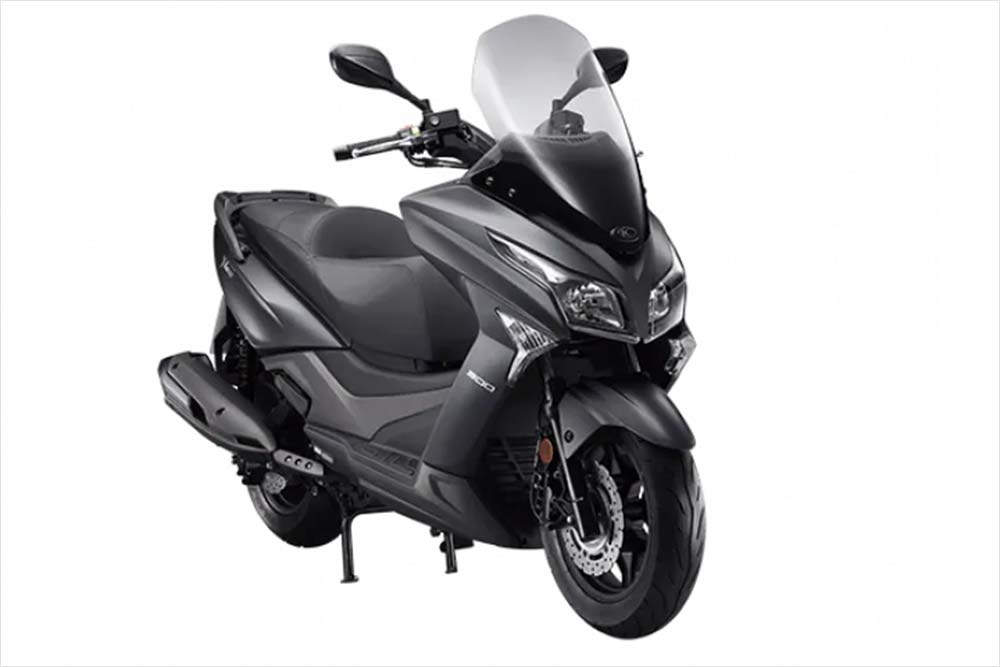 22Kymco has given the X-Town 300i an aggressive price tag of Rs 2.30 lakh (on-road Delhi). The scooter will be brought here as a CKD unit, with a bit of localisation to keep the costs in check. That said, you can’t actually buy it as of yet. The company has confirmed that the scooter will be available for sale starting September 2019.