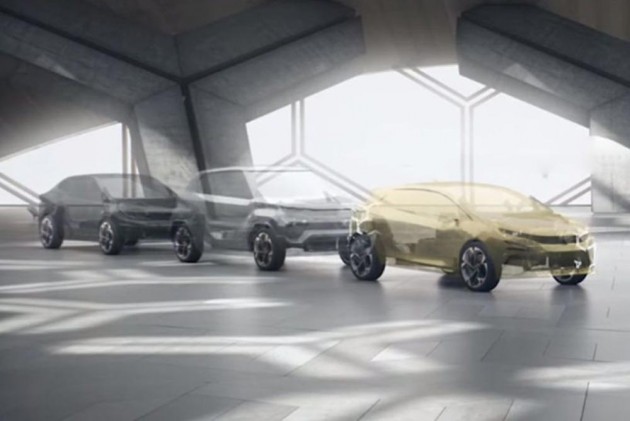 The 4 new Tata cars or concepts will premiere at the Geneva Motor Show in March 2019. 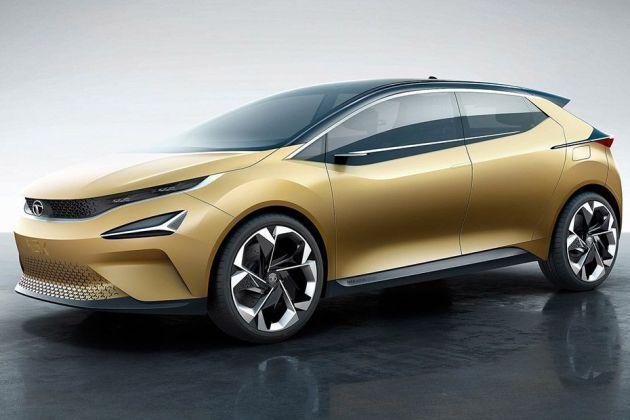 Tata Motors always have had a great fanfare at the Geneva Motor Show, from their debut in 1998 with the Indica to the stunning E-Vision electric sedan concept in 2018. At this year’s Swiss show, the Indian carmaker has announced not one but four world premieres!

While Tata Motors has not given out any info about its upcoming Geneva reveals, it is safe to assume that the show cars will be based on its two new modular monocoque platforms: ALFA-ARC and OMEGA-ARC. The smaller of the two, the ALFA-ARC, will underpin cars ranging from 3.8m to 4.4m (smaller than Harrier). The OMEGA-ARC, on the other hand, will underpin cars between 4.5m to 4.8m (Harrier and above). 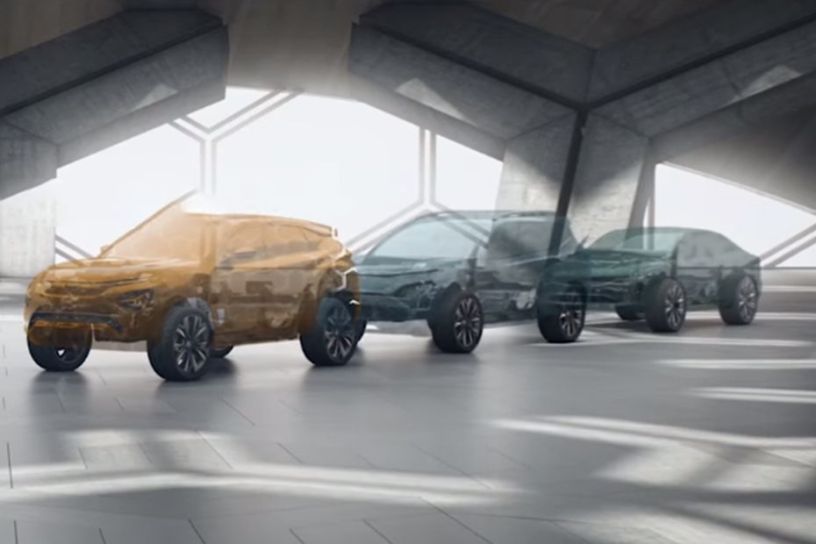 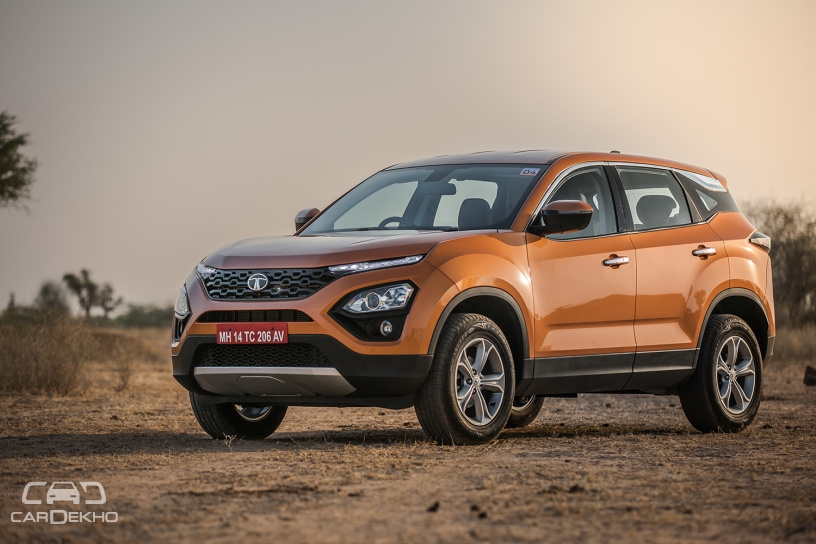 The 7-seat Tata Harrier could be another possibility since it will also be launched in India later this year. It will be based on the OMEGA-ARC platform, same as the Harrier.

Aside from these, Tata could also showcase a small SUV concept (smaller than the Nexon) dubbed Hornbill and a Honda City-rivaling sedan, both based on the ALFA-ARC. The automaker had teased the outlines of these models during the 2018 Auto Expo when it debuted the two platforms. 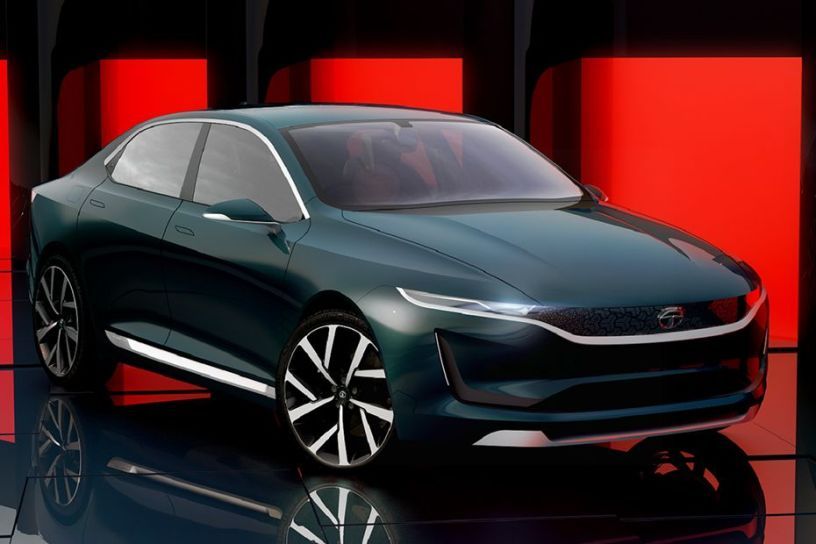 It surely seems a big show from the Indian automaker at Geneva this year, so stay tuned to CarDekho for live updates from the Swiss show.