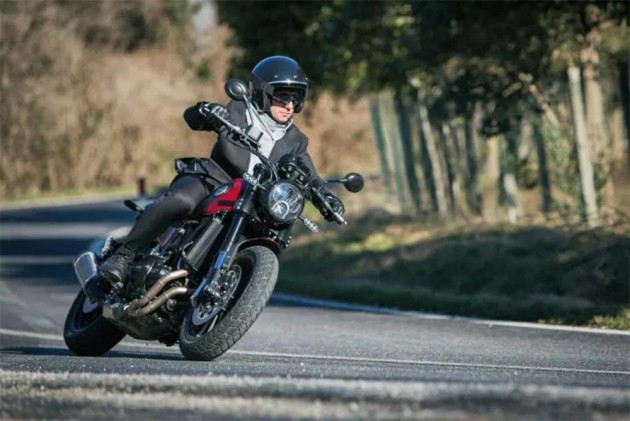 After launching the TRK 502s at an attractive starting price of Rs 5 lakh, Benelli India has announced that it will be launching five more motorcycles this year. That means Benelli has seven bikes lined up for 2019. A couple of these would be variants and not brand-new products. 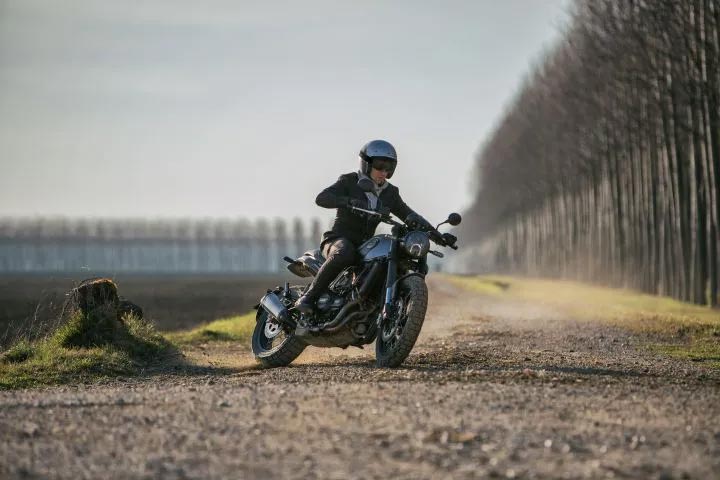 The foundations of both Leoncinos is quite different to their adventure touring counterparts. The Leoncinos get 50mm USDs that offer rebound adjustment. The rear monoshock gets rebound adjustment as well as the option to tune the preload. The Leoncinos are likely to be more affordable than the TRKs with a similar buffer between the standard version and the Trail variant. 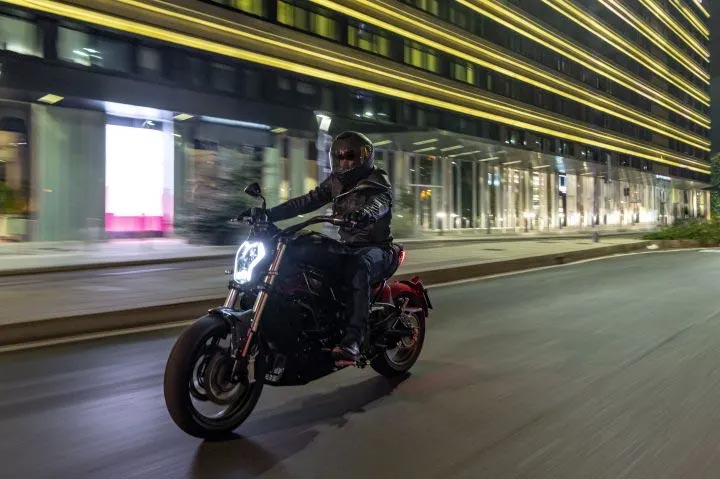 The 502 C is another motorcycle from Benelli which uses the same 500cc motor. Styled along the lines of a modern cruiser, the 502 C looks like a distant cousin of the Ducati Diavel - right from the large and round bulbous fuel tank to the sharp tail section that ends abruptly as well as the sharply raked headlight. It could be priced on par or slightly more than the Leoncinos. 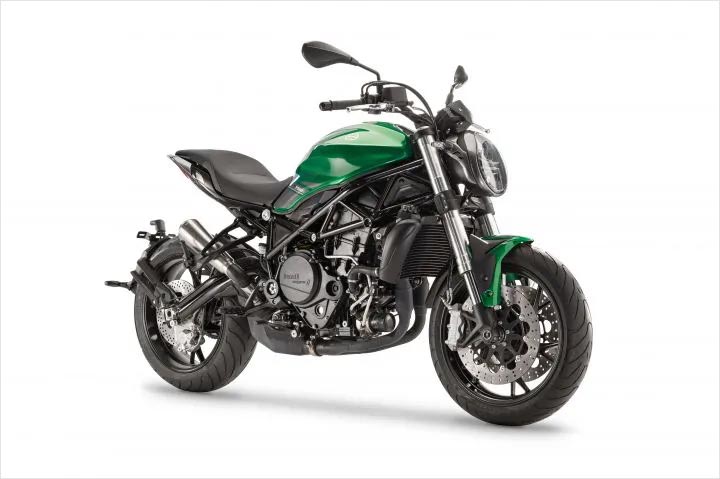 There are a few options as to what the final two products could be. Benelli officials might look at scaling up or down in terms of cubic capacity. Though the 250 platform does look dicey, we could expect to see a TRK as well as a Leoncino version of the same coming down to India. However, if Benelli does decide to scale up, it also has the 752 S naked in its global portfolio. 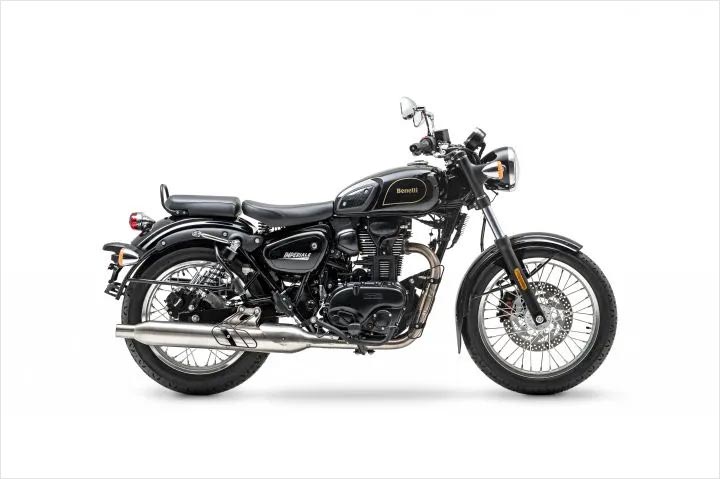 The launch of the Imperiale 400 has been severely affected as Benelli India wants the motorcycle to be heavily localised. If it does manage to do that, we could expect to see the bike in February 2020, just a month prior to the BSVI deadline. This means the company will have to rework the motor to meet the new emission norms as well. We might also see Benelli making scooters in the future, but that could take a few more years to arrive.