7-Seater Harrier Spied Ahead Of Launch This Year

It is expected to go on sale in the second half of 2019 and is likely to get an uprated 2.0-litre diesel with an automatic transmission 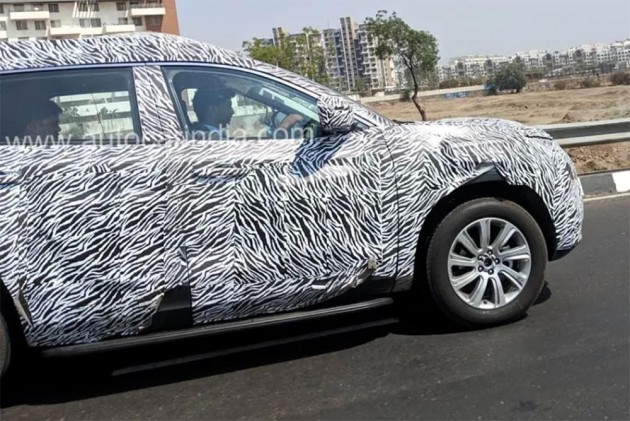 In January 2019, Guenter Butschek, CEO & MD, Tata Motors confirmed that the 7-seater Harrier will go on sale in India later this year. Now, the 7-seater SUV has been spotted testing in the country. Although the test mule was heavily camouflaged, it gives us a fair idea of what to expect from the upcoming SUV. 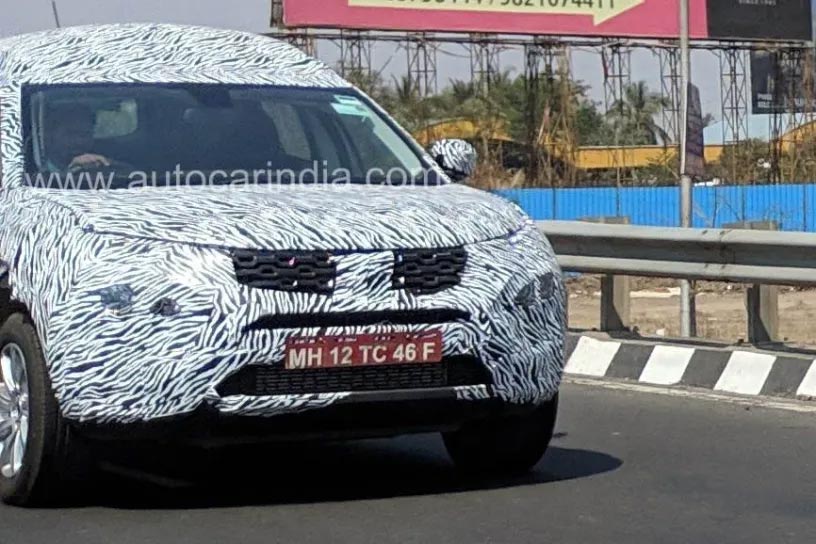 Upfront, the 7-seater Harrier looks similar to standard SUV with bumper mounted headlamps and sleek DRLs. The story remains similar on the side as well. However, the test mule features roof rails and new set of alloys, which look bigger than the 17-inch alloys. The 7-seater Harrier can definitely do with a bigger set of alloys. It also gets running boards which are available on the standard Harrier as an accessory.It appears that the larger Harrier will feature a relatively bigger rear quarter glass in order to make its third-row airier. Reports suggest that the 7-seater Harrier will be 62mm longer than the standard SUV. 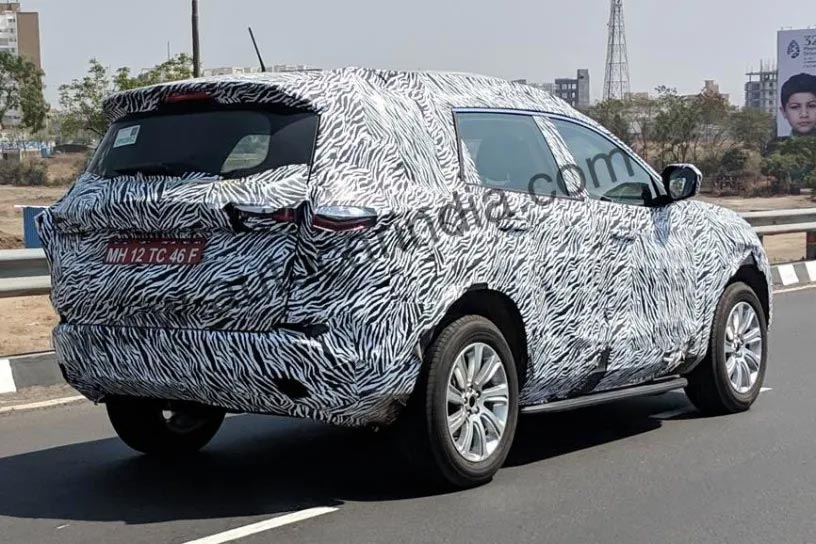 The most noticeable change can be seen at the back of the car. Where the tail of the standard Harrier has a slight curvature to it, the 7-seater SUV looks flatter and upright at the back. It features a bigger rear windshield, reworked tailgate and a leaner rear bumper. The tail lamps, however, look quite similar to the units seen on standard Harrier. 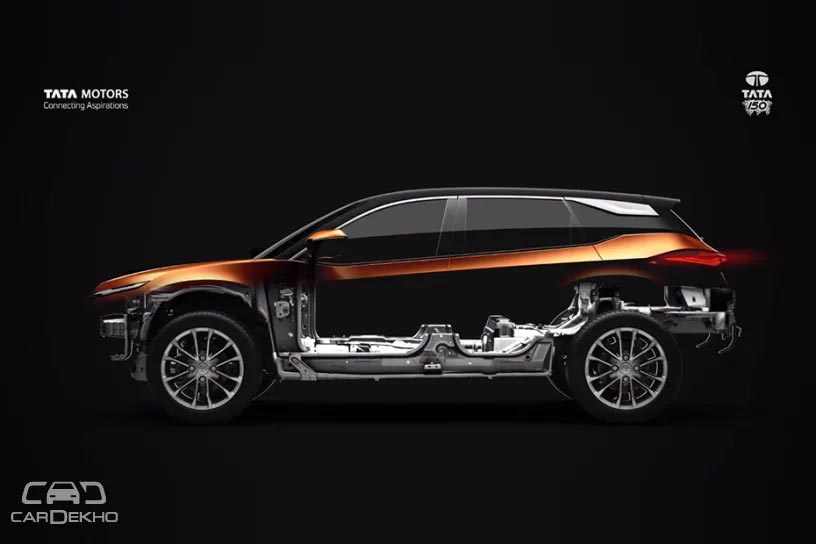 Although the interior of the 7-seater SUV has not been spied yet, except it to be similar to that of the standard Harrier except for the addition of a third row of seats. 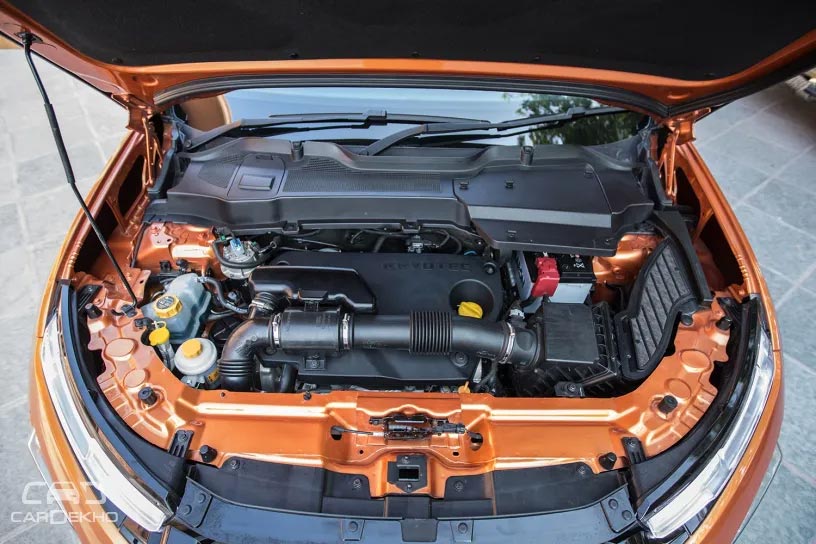 As far as the engine is concerned, the larger Harrier will also borrow the Fiat-sourced 2.0-litre diesel engine from the standard model, but it is expected to be present in the higher state of tune, same as that of the Jeep Compass. In Harrier, the 2.0-litre motor makes 140PS/350Nm, while in the Compass it produces 173PS/350Nm. With the 7-seater variant, Tata is also expected come with a Hyundai-sourced 6-speed torque converter automatic, which is found in the current Hyundai Tucson.