A Hyundai Creta-Rival Based On Tata Altroz?

Apart from petrol and diesel engine options, the compact SUV is also expected to be offered as an EV 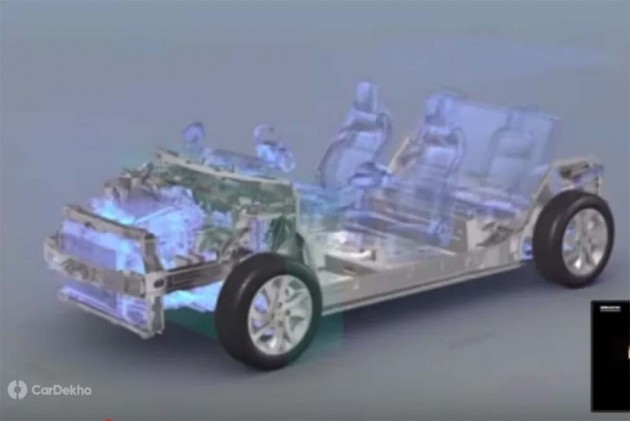 Tata Motors showcased the 2019 Altroz and the 2020 H2X concept at the recently concluded Geneva Motor Show. Both cars are based on the carmaker’s smallest modular platform - the ALFA-ARC. Apart from the two models, Tata could also offer a compact SUV based on the same platform to take on the best-selling Hyundai Creta.

Tata Motors has said that this modular platform is capable of supporting a variety of cars ranging from small hatchbacks to compact SUVs. The length of these cars will range between 3.6 metres to less than 4.3 metres while the width will range between 1700mm to 1800mm.

The wheelbase of cars on this platform will vary from 2444mm to 2645mm. Considering that a compact SUV is the biggest product that could be based on the ALFA-ARC platform, how do the upper limit of these numbers stack up against the dimensions of popular offerings in the compact SUV segment? Take a look at the table below 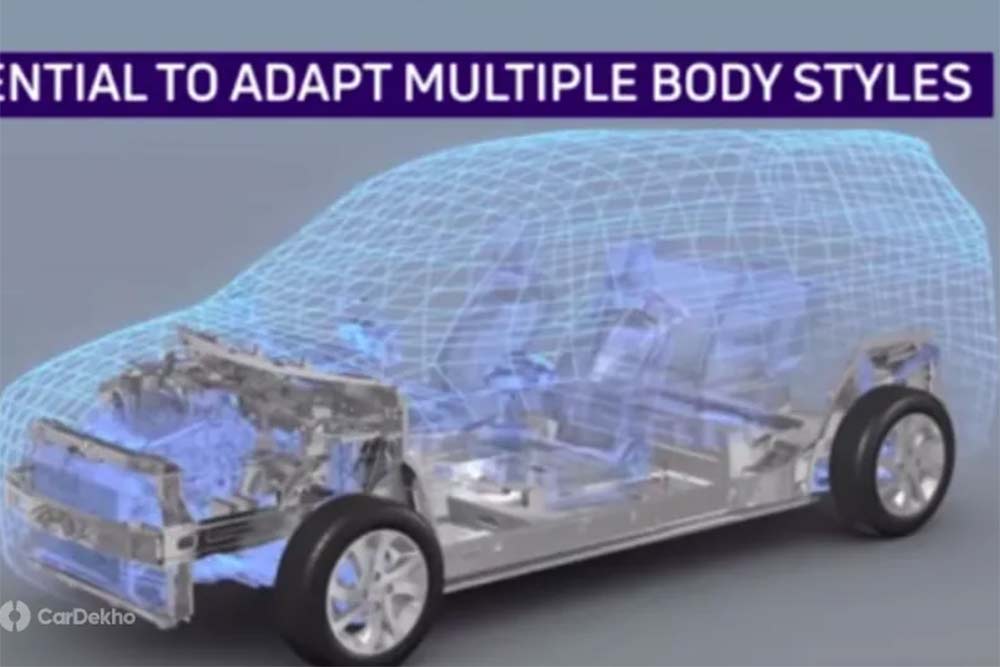 According to the platform’s capabilities, the upcoming Tata SUV is expected to be roughly as long as the S-Cross and Creta and a little less wider than the Kicks. In terms of wheelbase, it is likely to be second only to the Nissan Kicks. 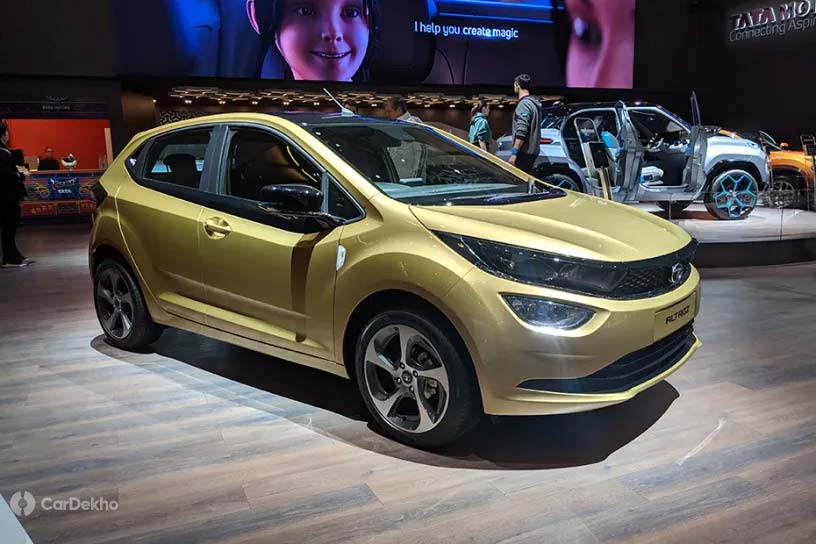 The petrol engine is likely to be an uprated version of the Nexon’s 1.2-litre turbocharged unit.  Tata highlighted that the ALFA-ARC platform supports both AMTs and DCTs (yet to be revealed). But being a premium offering, the compact SUV is expected to only receive the DCT option, probably with both petrol and diesel engines. 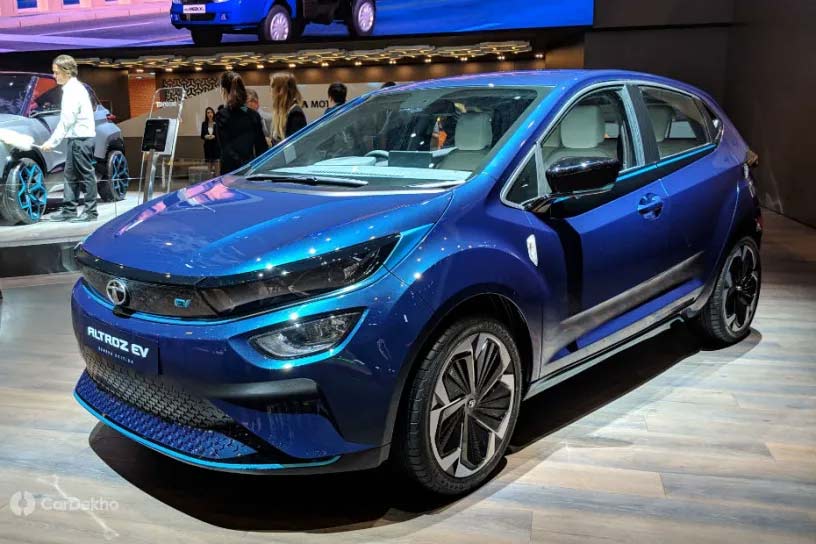 This platform is also capable of hybridisation and electrification. With Tata doubling down on its efforts for EV adoptions by planning to launch the Altroz EV in 2020, we expect a similar product in the form of a compact SUV as well. Tata claims EVs based on ALFA-ARC can offer over 300km of range on a single charge

We won’t be surprised if Tata greenlights it given the segment will soon be crowded with several new entrants such as the Kia SP2i, 2020 Skoda Kamiq and VW T-Cross as well as the second-gen Duster. If confirmed, the Tata compact SUV is expected to be priced from the Rs 10 lakh, which is at par with rivals. We are expecting it to launch in the 2020-21 fiscal year.