From Bajaj to Royal Enfield, we take a (brief) trip down the memory lane 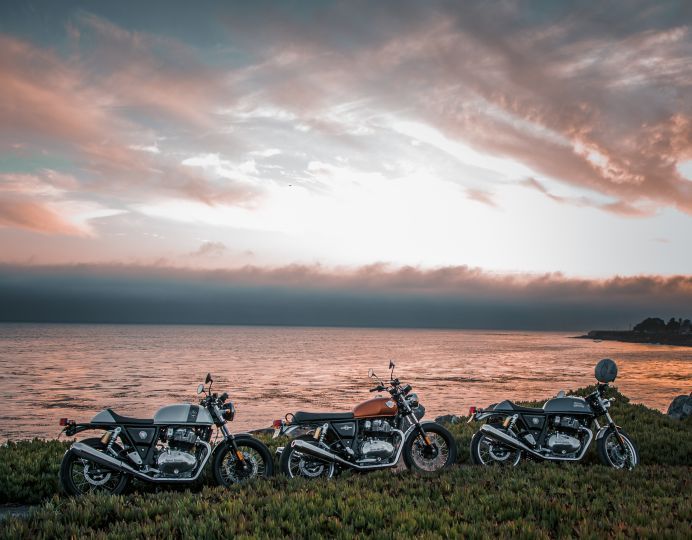 It's been quite a year for the Indian motorcycling industry. Believe it or not, we witnessed over 70 launches and updates in the span of 12 months! Now that we're at the tail-end of December ready to head into 2019, let's take a look at how mainstream bikemakers fared this year. 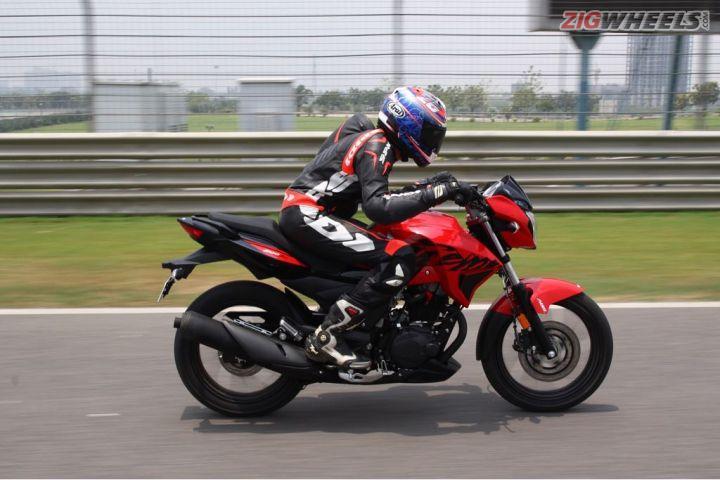 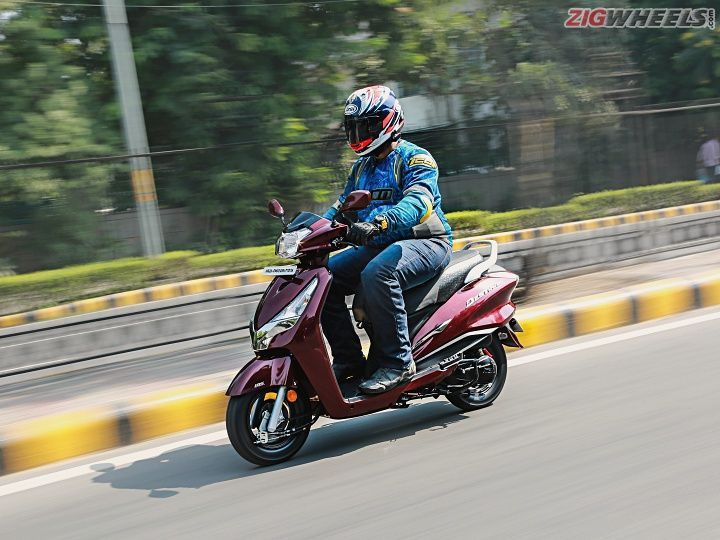 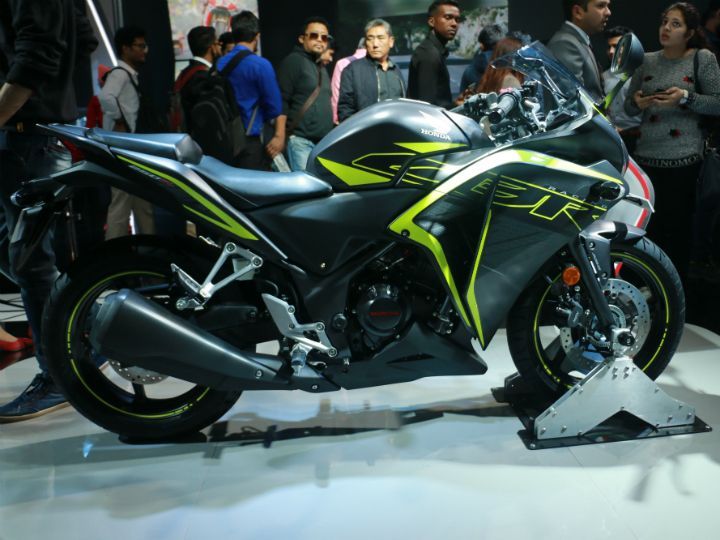 Honda has been playing safe for a while now and sadly, 2018 wasn’t any different. With the sub-400cc performance segment heating up in India with KTM and TVS, Honda yet again decided out to sit out of the competition. 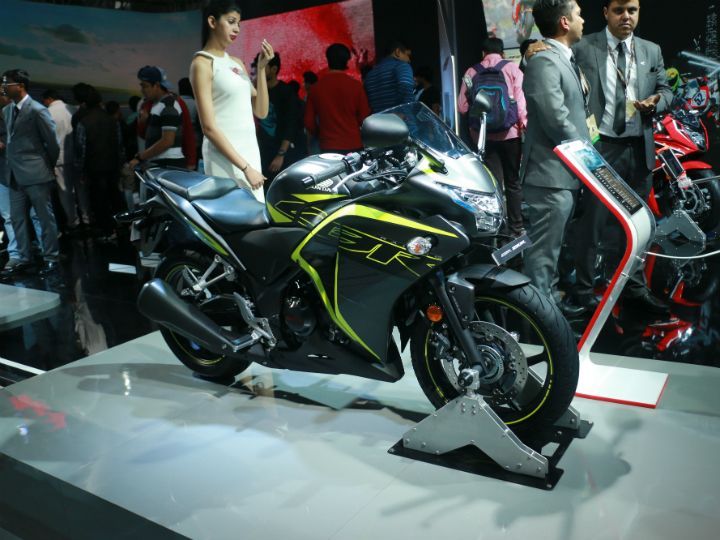 While we had hoped that Honda might bring the CBR 250RR or even the neo cafe racer CB300R, the only “update” we saw anywhere in this segment was the addition of ABS (as standard) and LED lights on the already existing CBR 250R. The only action we saw from Honda’s camp this year was the updated Activa range and the all-new X-Blade. However, we expect the next year to be exciting as Honda has confirmed that it will be bringing the updated big bike range soon. 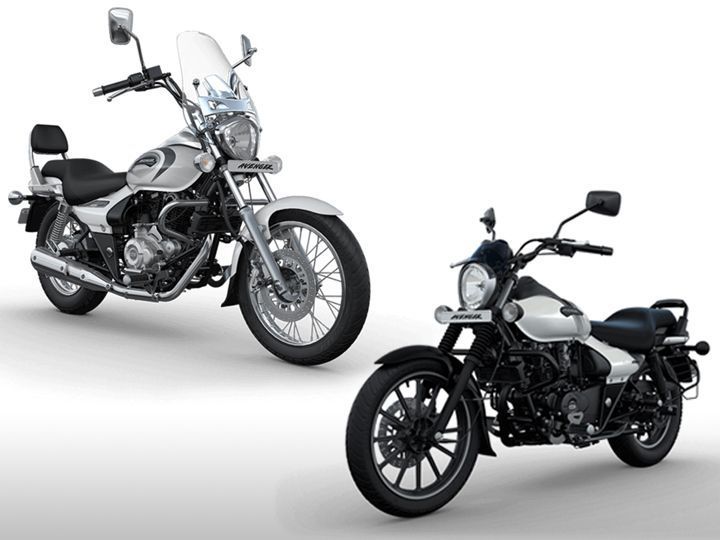 Bajaj had a rather quiet year this time around, with the only major updates coming in the form of the new Avenger lineup. The Chakan-based company discontinued its entry-level 150cc cruiser in favour of the 180cc one. The Street and Cruise 220 also saw some major changes in terms of design and aesthetics. Other than this, the company also updated the Discover 110, the Pulsar series and the Platina Comfortec commuter. 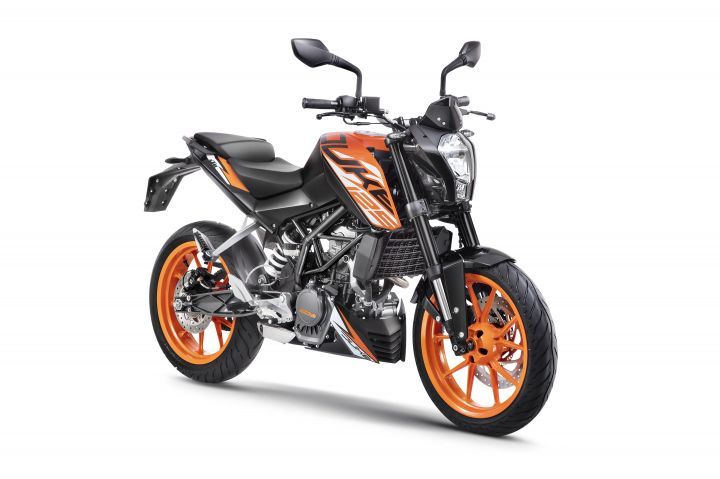 However, its international partner KTM gave us a late late surprise with the 125 Duke. Bajaj will also be bringing the 790 Duke and 790 Adventure next year via CKD route for now. Not to mention, we’re also expecting to see major announcements regarding the Husqvarna brand and the new Triumph-Bajaj bike by March 2019. Safe to say, it’s going to be quite an eventful year for the Chakan-based company. 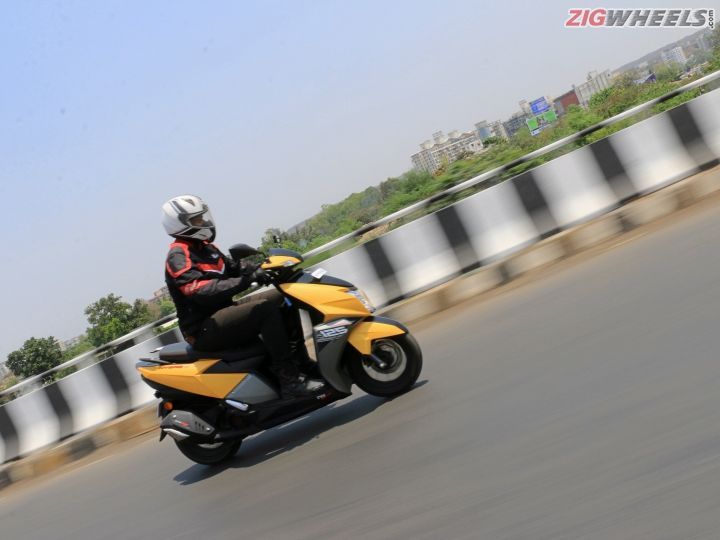 Following the launch of the Apache RR 310 last year, TVS started off the year quite well with the NTorq 125. Not only did the scooter garner rave reviews from critics, but it also proved to be a commercial success, becoming the best selling scooter in its segment. 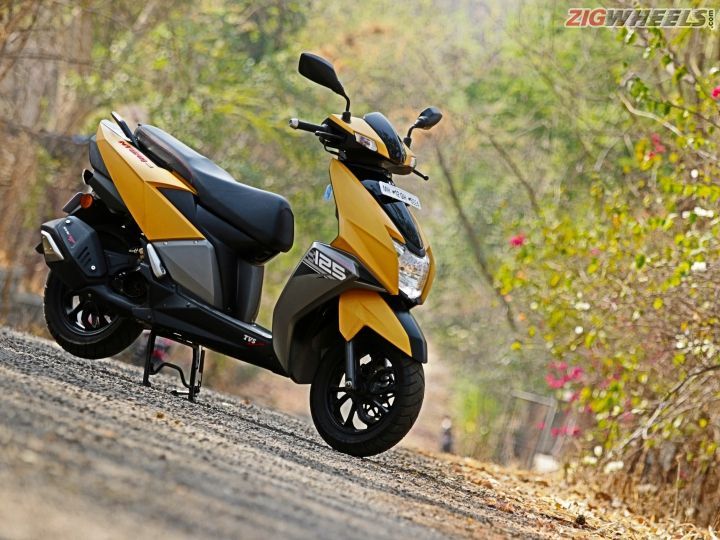 Not to mention, the Hosur-based company also brought to us arguably the best motorcycles in their segments - the Apache RTR 160 4V and the Radeon. Now going into the next year, we just hope TVS knocks down the RR 310’s price by a notch and maybe introduce the Zeppelin. Well, we’re keeping our fingers crossed. 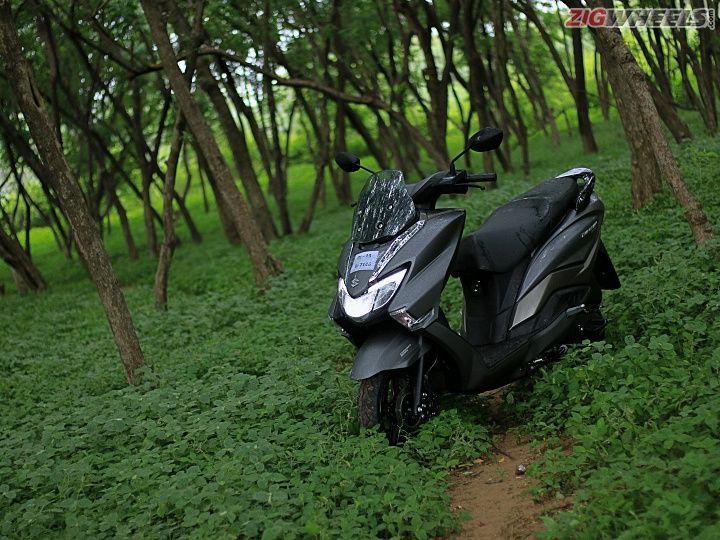 Suzuki has made some bold moves in the past - the Intruder 150 being a good example of that last year. Following suit, the company introduced its first premium scooter offering in the form of the Suzuki Burgman Street 125. While it may not be an outright maxi scooter, it certainly carries the imposing design of its older sibling, the Burgman 650. This, we personally think, is a nice change in the already saturated 125cc scooter segment. 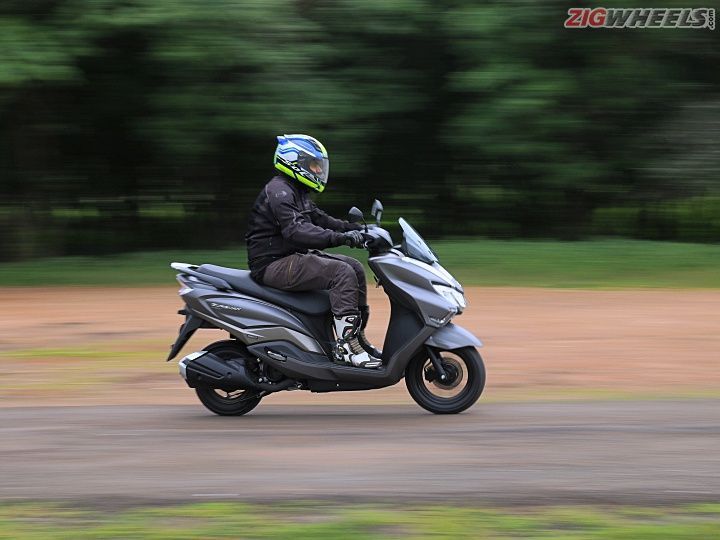 Suzuki also shifted their focus to the premium motorcycle segment by launching the GSX-S750 and the V-Strom 650 XT. The company was able to price these mid-displacement models under Rs 10 lakh thanks to CKD operations, which we again think is a welcome move. This provides a much necessary bridge between their pre-existing products which had a 160cc sporty commuter at one end and an inline-four litre-class naked at the other. 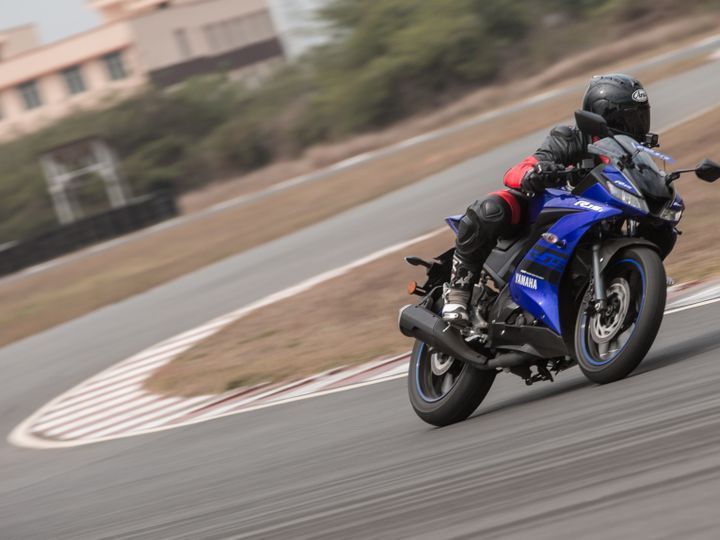 It was a mixed bag for Yamaha this year. While it did update the R15 and re-launched the R3, the motorcycles did compromise on quality and finishing while missing important components like USD forks. Not to mention, the company also introduced a ‘Street Rally’ edition of the Ray-ZR, which...errr….we wish was more rally oriented than being just a sticker job. 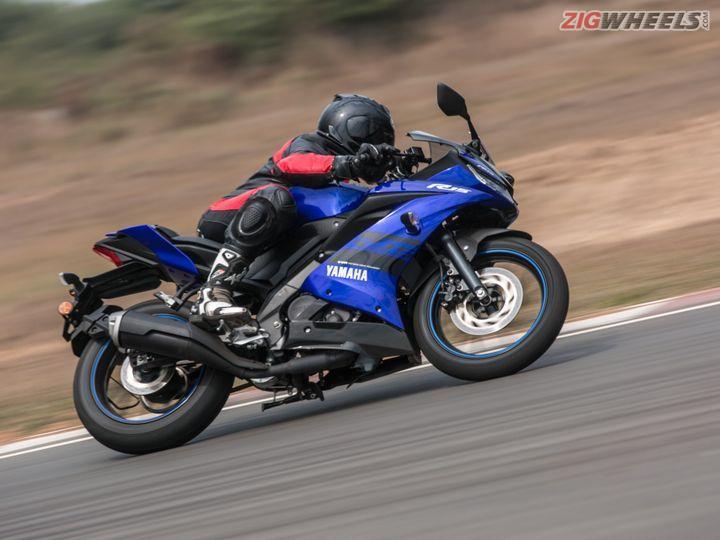 Overall, it was a lukewarm year of the Japanese giant. However, that might not be the case going into the next year with the Yamaha NMax 155 and the MT-15 expected to finally land on our shores. 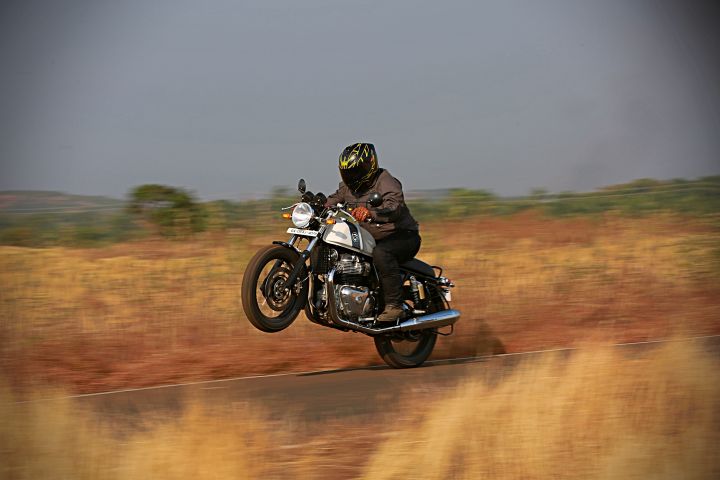 Royal Enfield managed to stay in the headlines throughout this year, be it for the controversy surrounding the Classic 500 Pegasus or the launch of the 650 Twins. Speaking of the latter, the company broke all expectations of the industry with the Interceptor 650 and the Conitnental GT 650, with exceptional refinement levels and their jaw-dropping prices. 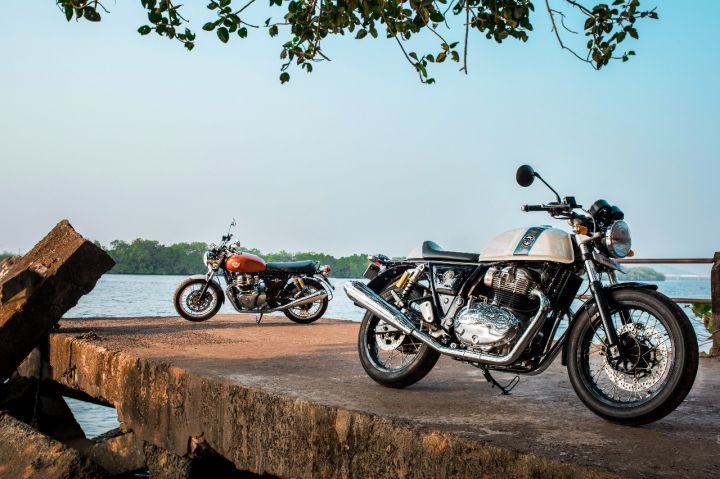 Not to mention, the company also updated most of its portfolio with dual-channel ABS and showcased the stonking Concept KX. Going into the next year, it’ll be interesting to see the brand’s legendary rivalry with Jawa being resurrected. Also, we hope to see the Himalayan with the 650cc parallel-twin engine.