Reports state that the 3.8-litre motor could develop more than 600PS! 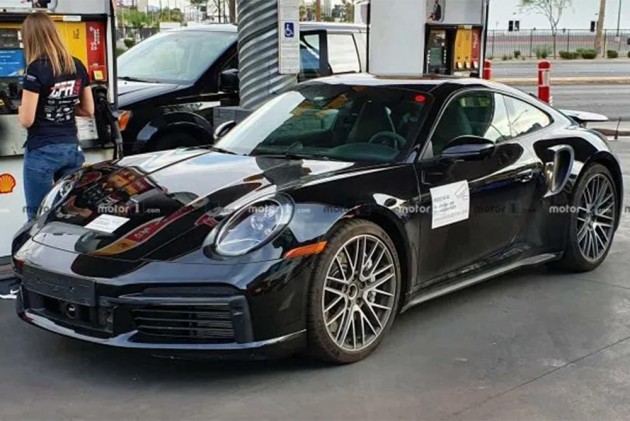 During the launch of the eight generation 911, one question most Porschephiles had was ‘where is the Turbo variant?’ Now, it seems that the German carmaker is about to address that question by unveiling it soon. After all, the car in question has been spied testing almost undisguised overseas. Without further ado, let’s get straight to the matter - it’s heart. 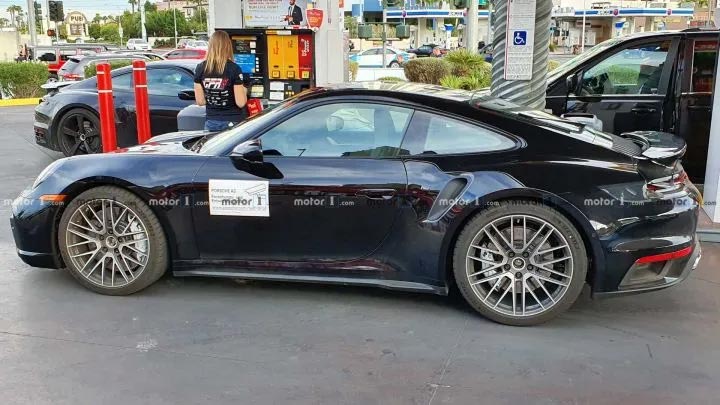 The new 911 Turbo is expected to be launched in two variants - Turbo and Turbo S. Reports suggest that it could continue with the previous-gen model’s 3.8-litre twin-turbo flat-six motor with certain changes to make it develop more than 600PS of power. For reference, the previous-gen 911 Turbo developed 540PS and 709Nm while the Turbo S variant added 40PS and 50Nm to the mix. To put the power down effectively, Porsche is expected to deploy an all-wheel drive system along with an 8-speed dual-clutch gearbox. 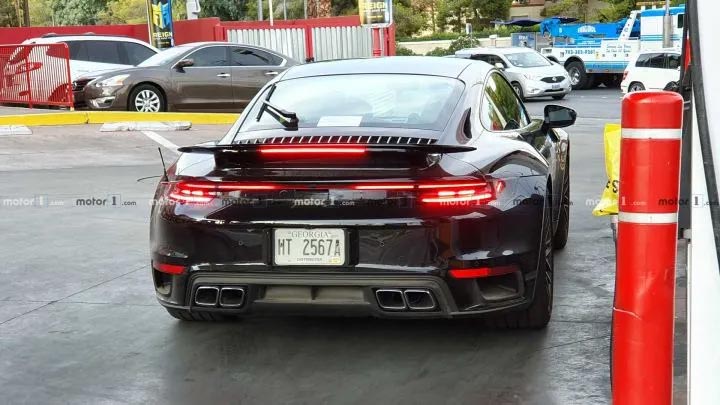 Visually, the 911 Turbo looks almost the same as the Carrera variant, albeit with a handful of changes. This includes a more aggressive bumper and restyled wheels to justify the more powerful variant’s higher price tag. A rear spoiler is present for added aerodynamics while dual exhausts top the look. What’s missing here though are the two red slats that denote the number 11 along with the nine slats at either sides at the rear. This is a cool design touch in the standard 911 Carrera. 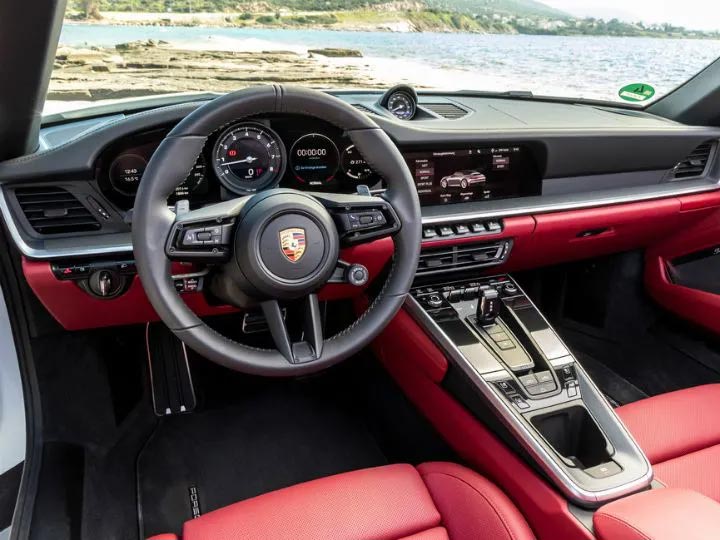 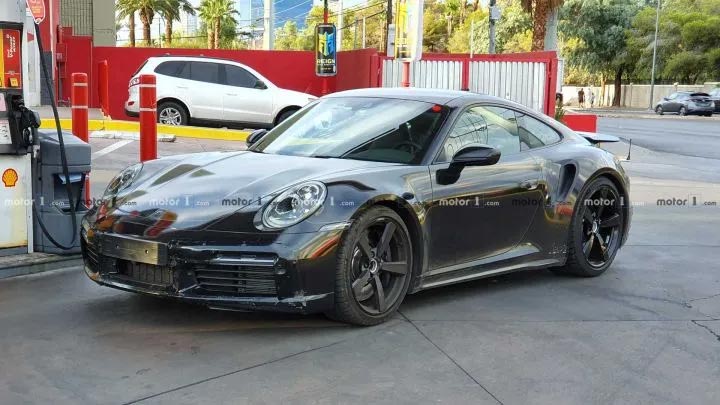 The Porsche 911 Turbo, which was expected to be unveiled at the 2019 Frankfurt Motor Show, will now make its debut at the 2019 Los Angeles Auto Show that’s slated to take place in November this year. Considering the fact that the 911 is one of the most loved Porsches in India, we expect the Turbo variant to arrive here soon.