The Lightning Strike electric motorcycle has a claimed range of 241km 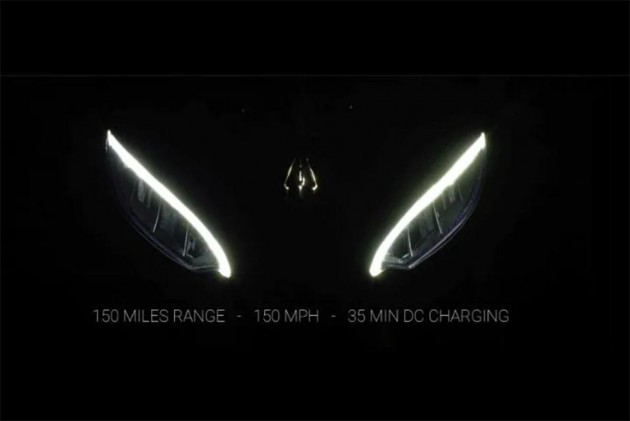 Will be priced significantly lower than the flagship Lightning LS-218.

A few months back, we shared a video where the Lightning LS-218 recorded a top speed of 350kmph while strapped to a dyno. You can watch the video here. We know electric vehicles are known for their unparalleled acceleration, but the LS-218 is on another level altogether. The company claims that the LS-218 can go from 160kmph-240kmph in under two seconds! However, Lightning has decided to expand its product lineup by adding another electric bike that is not as fast as the LS-218, or as expensive. Enter the Strike.

The baby LS-218 has a top speed of 241kmph, a range of 241km and can be fully charged within 35 minutes with a DC charger. As per the new teaser, owners can charge the Strike using three different modes -- Home Charging, On The Go and Ultra-fast DC.

Home Charging lets owners charge the Strike in 6-8 hours using a standard 110v power socket. Lighting claims that the second mode will take 2-3 hours to charge on US power outlets. But if you are in a hurry, there’s a Level-3 charging system. The fast charger is capable of giving the e-bike a 160km range in just 20 minutes.

As far as prices are concerned, the Strike doesn’t cost a bomb like the LS-218 that starts from $38,888 (approximately Rs 27.2 lakh). Instead, it starts at Rs $12,998 (around Rs 9 lakh). Although no dates have been finalised, Lightning has confirmed that it will unveil the Strike by the end of this month.