How does Aprilia’s newest, most affordable 125cc scooter stack up against its competition on paper? 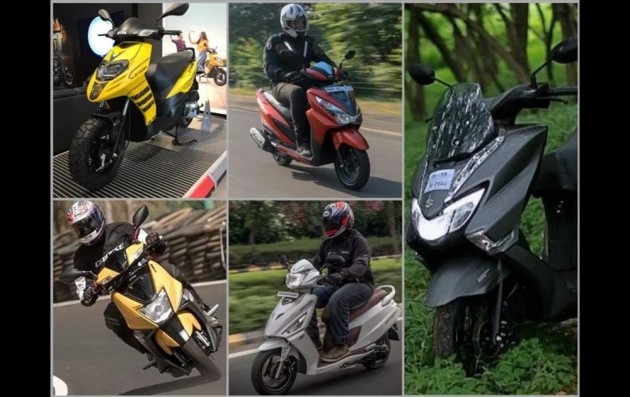 In a bid to further lower the entry point to own a sporty Aprilia scooter, the Italian brand has launched the Storm 125 in the country. It is priced at Rs 65,000 (ex-showroom Pune) and goes up against the Honda Grazia, TVS NTorq 125, Hero Maestro Edge 125 and Suzuki Burgman Street. Here’s how it performs against its rivals in terms of specifications:

The most powerful among the lot? 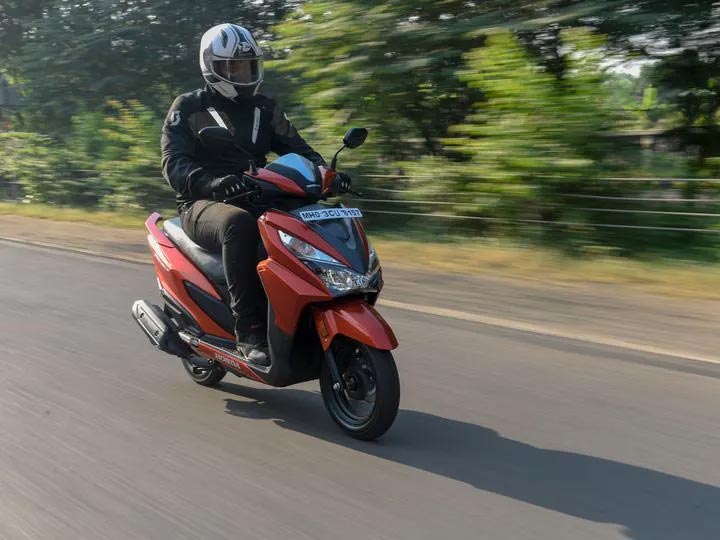 Among the five scooters, the Honda Grazia is the torquiest. It also makes its peak torque at fairly low revs, which should theoritically offer brisker acceleration. However, when it comes to power output, it’s the Storm which trumps the rest. In terms of fuel tank capacity too, the Aprilia Storm leads the pack comfortably. This should result in a relatively greater range, at least on paper. 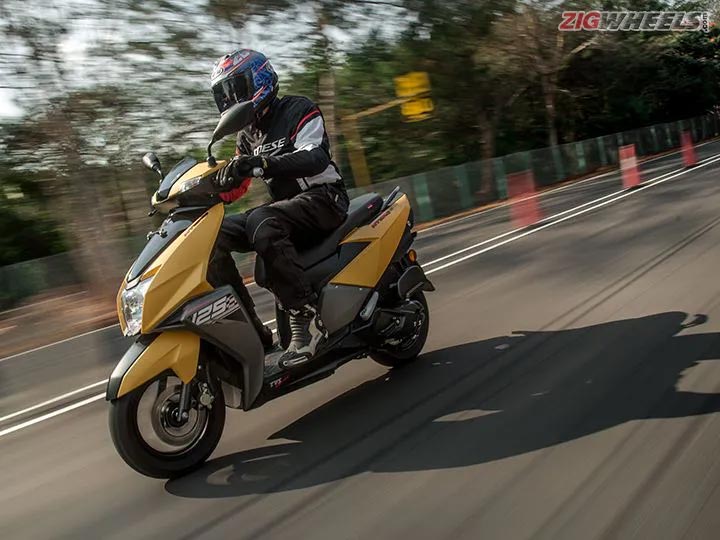 In terms of underpinnings, it’s the TVS NTorq which has the most sophisticated one. It not only has a bigger front disc than the rest but also gets more sophisticated gas-charged rear suspension. The NTorq 125 also gets a petal disc in place of a conventional unit which should offer relatively better heat dissipation. That said, it has slightly slimmer tyres compared to the Storm, which gets what looks like dual purpose tyres. Also, all the scooters get CBS as standard to comply with new safety norms. 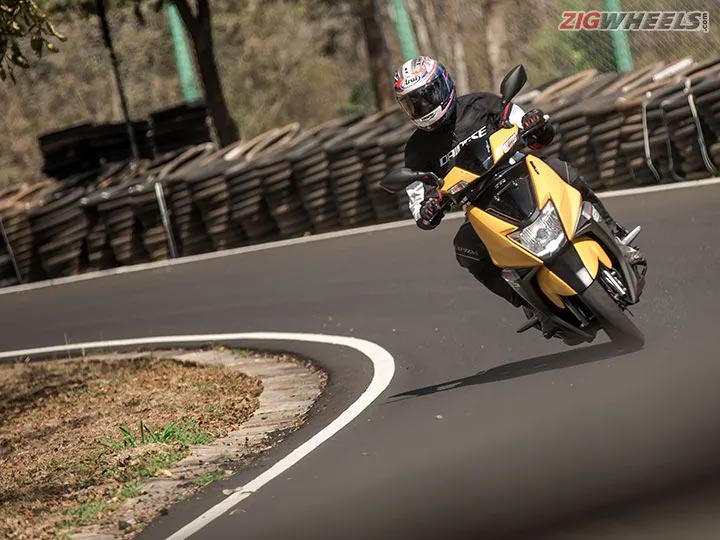 Overall, the TVS NTorq offers the best value considering the amount of features it offers. Moreover, it is only about Rs 300 more expensive than the Aprilia and is a much better all-round package as far as styling, dynamics and features are concerned. That said, if you’re really under a tight budget, then the Hero Maestro Edge 125 makes sense. However, its styling will only appeal to a more mature audience.