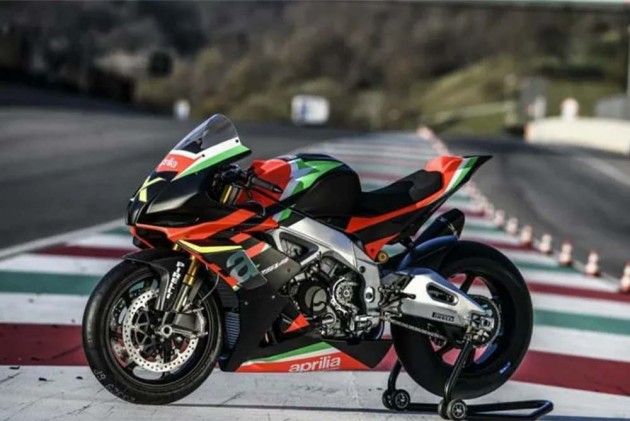 Aprilia's RSV4 X grabbed all the eyeballs at the 2019 Aprilia All Stars event at Mugello. The sportsbike is an even more hardcore track-only version of the RSV4 with a production run of only ten units. The ‘X’ symbolises the ten years of Noale's finest superbike as it was being ridden around Mugello by none other than former WSBK and 250cc world champion Max Biaggi. 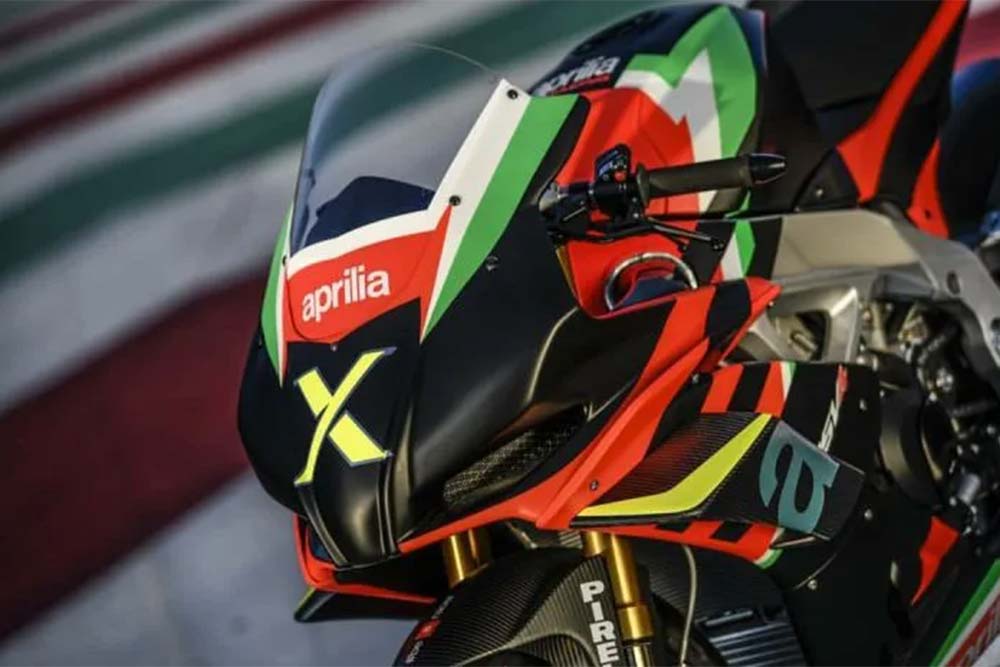 Developed by Aprilia Racing, the RSV4 X gets a motor derived from the RSV4 1100 Factory. While the latter produces just 217PS, the X gets 8PS more as peak power stands at 225PS. This has been achieved by major reworking of the engine's mechanical bits which are WSBK-derived. You also get an Akrapovic exhaust system with the air filter from Aprilia's MotoGP bike. This does necessitate a new ECU which has dedicated track settings only. 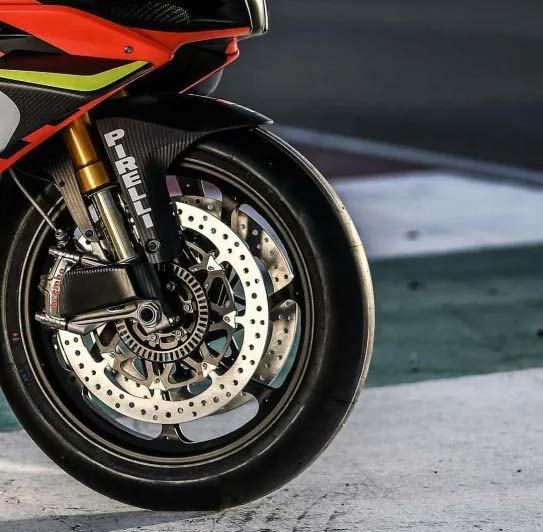 Heavy usage of carbon fibre for the motorcycle's panels as well as the rear sub-frame has helped in shedding weight tremendously. Plus, it gets a lighter fuel tank, Marchesini forged wheels and Pirelli slicks. All of the above items help the RSV4 X tip the scales at 165kg sans fluids, a 12 kilo reduction over the 1100 Factory.

Aprilia has also equipped the bike with ANN (Aprilia No Neutral) system. What the engineers have done is that they have mounted neutral below the first gear. This has been done to avoid false neutrals and also shorten the time taken to shift from first to second. 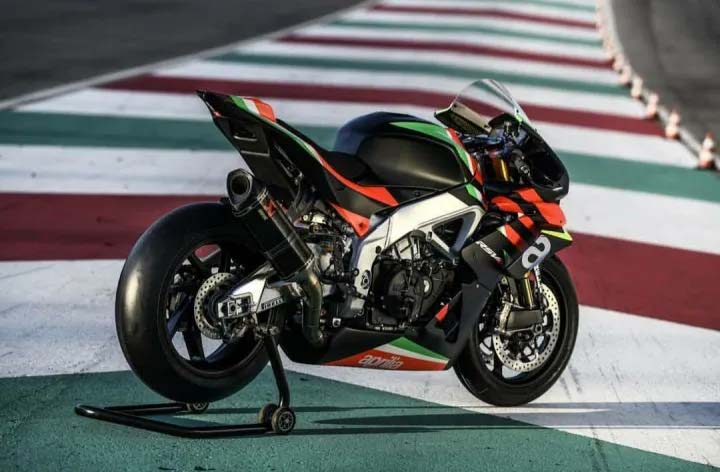 Finally, you also find Brembo GP4-MS race callipers which operate on a set of steel discs. The units are straight from their MotoGP bike. The X is the first motorcycle in the world to get such kind of stopping power.

With only ten pieces going into production, one can only get their hands on the bike by accessing the company's website post the second half of April. It retails for 39,900 Euros which roughly equates to Rs 31.14 lakh, excluding Indian taxes and shipping charges.