While Hyundai will become the first carmaker to offer a long range EV in India, its rival to the electric Maruti WagonR might still be far away 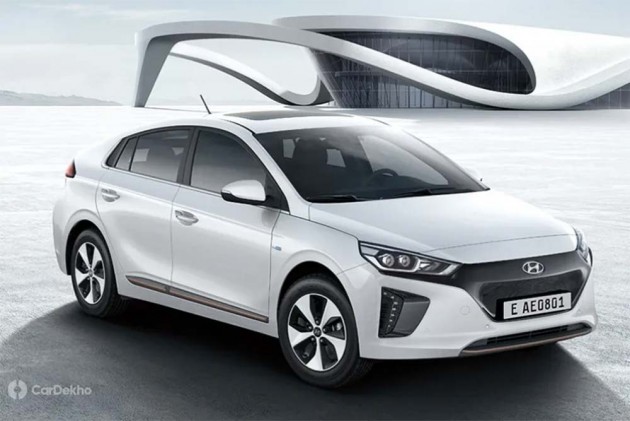 Hyundai says it won’t invest in a battery plant until it sees demand for EVs at 50,000 per year.

A few months ago, in March 2019, Hyundai and Kia announced a joint plan to invest over Rs 2000 crore in Ola with a part of the investment going into developing electric cars and charging infrastructure. This, alongside Hyundai’s plans to introduce Kona Electric in July 2019, indicated that the South Korean carmaker may have finally set its sight to offer buyers multiple affordable EV (electric vehicle) options in the country soon. But CarDekho has now learnt that Hyundai doesn’t plan to invest in a battery plant in India until it starts selling half a lakh electric cars every year. While that doesn’t mean that Hyundai will not offer electric cars in India, it can be assumed that at least affordable electric Hyundai cars might still be far away. 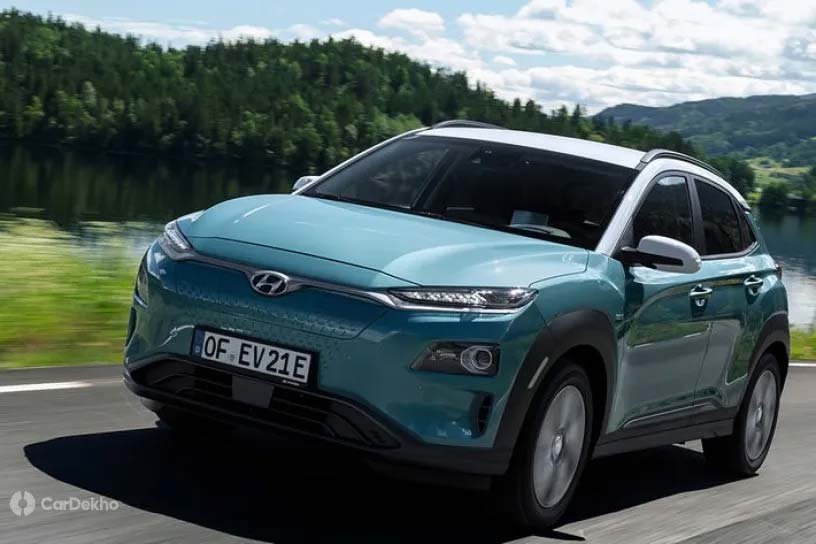 When it comes to electric cars, the most expensive part of the vehicle is the battery, which determines the range of the EV. The bigger and denser the battery, the higher its potential to store charge and keep the car running for long. Locally manufacturing an electric car’s battery would lower its cost and make the EV affordable.

Hyundai’s competitors in India in the mass market, namely Maruti Suzuki, Tata Motors and Mahindra, have all announced plans to manufacture batteries in the country. While Tata and Mahindra are already producing electric cars in India, Maruti Suzuki plans to enter this space in 2020. Mahindra is the oldest player when it comes to selling electric cars in India, but it has not managed to sell 50,000 EVs in India in a single year yet. Currently, the most affordable Mahindra electric car in the country is the eVerito that starts from Rs 10.11 lakh (ex-showroom Delhi). 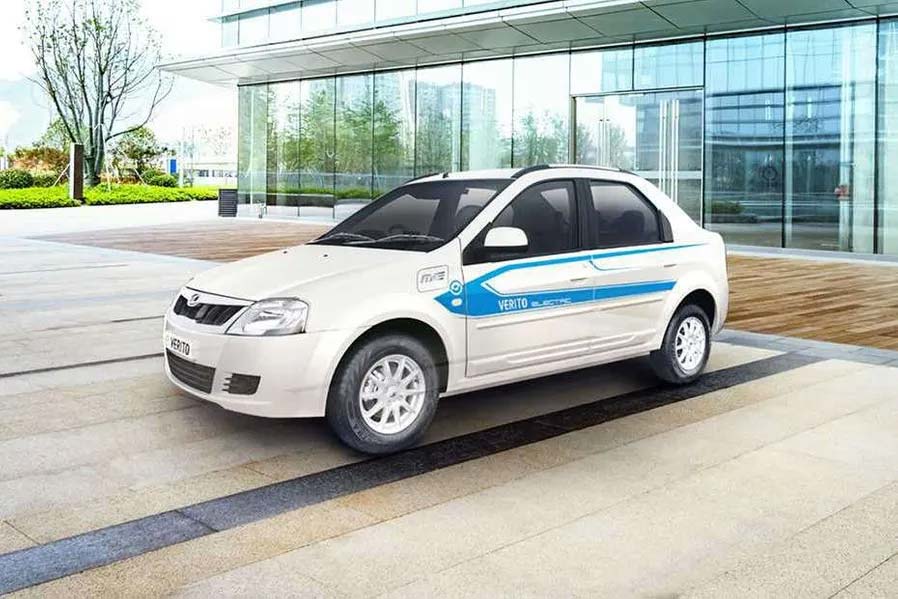 While demand for electric cars in the private space is low owing to their low running range, high charging times and lack of proper infrastructure, there’s a push for EVs by the EESL (Energy Efficiency Services Ltd), which procures cars for government departments. But even EESL tenders have not matched the kind of yearly demand that Hyundai considers vital for setting up a battery plant. 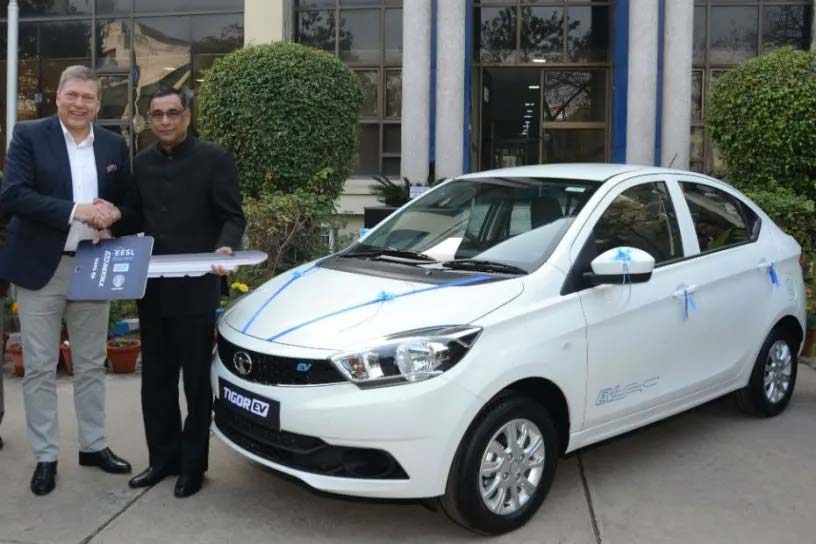 In such a scenario, one of the ways out for Hyundai to offer affordable electric cars in India could be via a partnership with either another carmaker that is developing batteries for EVs or other battery manufacturers. Will Hyundai chart this route to offer an affordable electric car sooner in India or will it continue to focus on its conventional cars instead and offer affordable EVs when the market is ripe? The second option is what seems more likely despite the fact that Hyundai will have a long-range EV in its portfolio as early as July 2019.