Aston Martin’s DBX Will Be Powered By A 550PS Turbocharged V8! 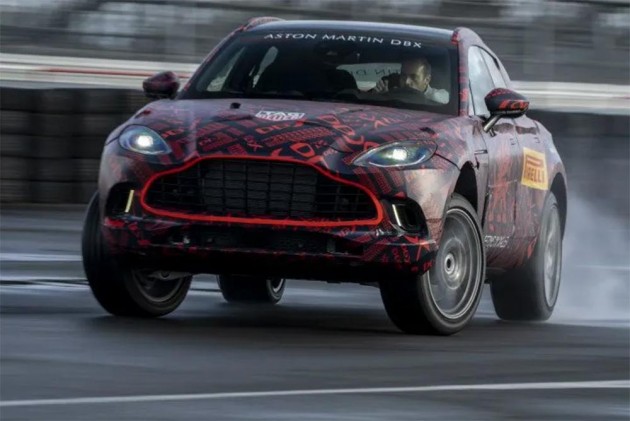 Ever since, Aston Martin confirmed the debut of its first-ever SUV, the DBX, in November last year, we have seen a variety of teasers in the form of an appearance at the Goodwood Festival of Speed in a camo livery as well as spy shots of the SUV undergoing tests at the Nurburgring. Now, the British carmaker has revealed details of the powertrain that will propel the SUV and before even turning a wheel, we can tell you that the DBX will not be a slouch. 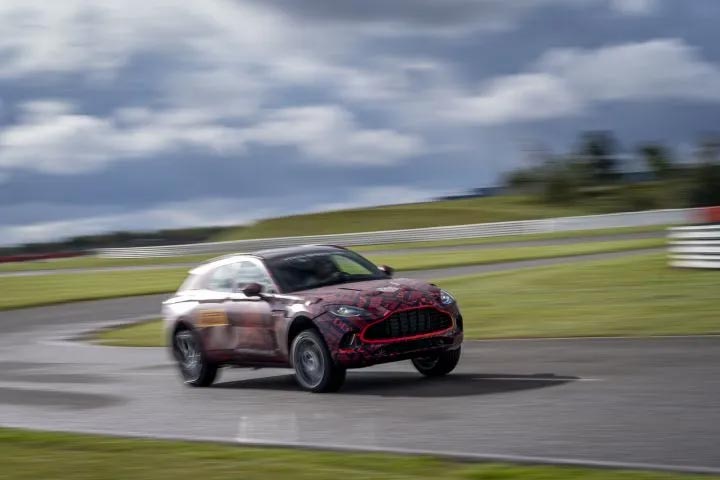 Aston has decided to equip the DBX with the 4.0-litre twin-turbo V8 sourced from Mercedes-AMG. This motor will be capable of churning out 550PS of power and 700Nm of torque in the SUV. These figures make the DBX the most powerful V8-powered car in the British carmaker’s lineup. Aston Martin also claims that the upcoming SUV can exceed 180mph (290kmph). While Aston Martin has only confirmed the V8 for now, the DBX is expected to be offered with the carmaker’s 5.2-litre twin-turbo V12 that powers its current flagship, the DBS Superleggera, later on. The DBX will be underpinned by a modified version of the DB11’s platform and be the first-ever Aston to feature all-wheel-drive. A drift mode might also be on offer for the SUV. 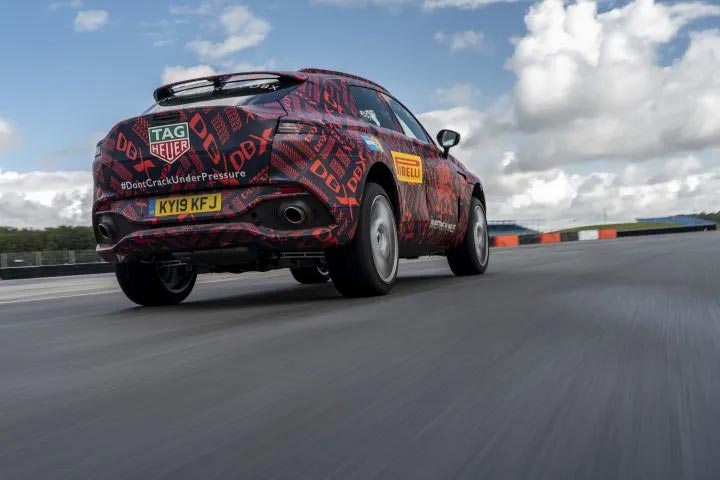 We already know that the DBX will be the fourth car out of a total of seven that are set to be introduced under Aston Martin’s ‘Second Century Plan’. The first model was the DB11, followed by the new Vantage and DBS Superleggera. After the DBX, expect the company to launch the Vanquish supercar followed by another SUV and a sedan from Aston Martin’s luxury brand Lagonda. 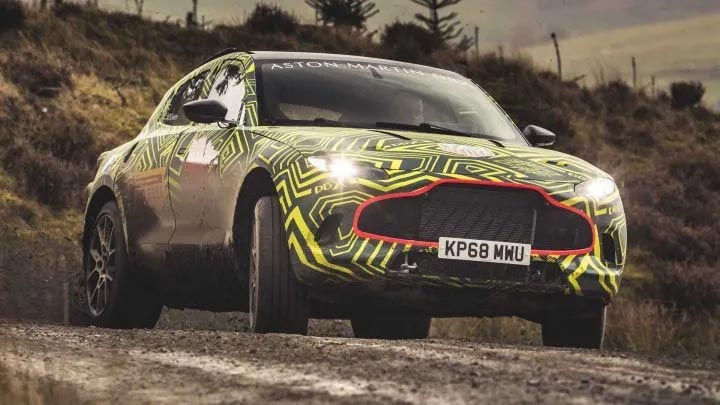 Recent images of the DBX show a test mule covered in camo livery with many fake panels to disguise its actual shape. We’ll reserve further judgement on how it looks as we are yet to see the final production version. It is also likely to borrow interior bits and features from Aston Martin’s technical partner Mercedes-Benz. Expect the production-spec DBX to sport a more conventional door layout compared to  the swoopy two-door layout seen on the concept car in 2015. 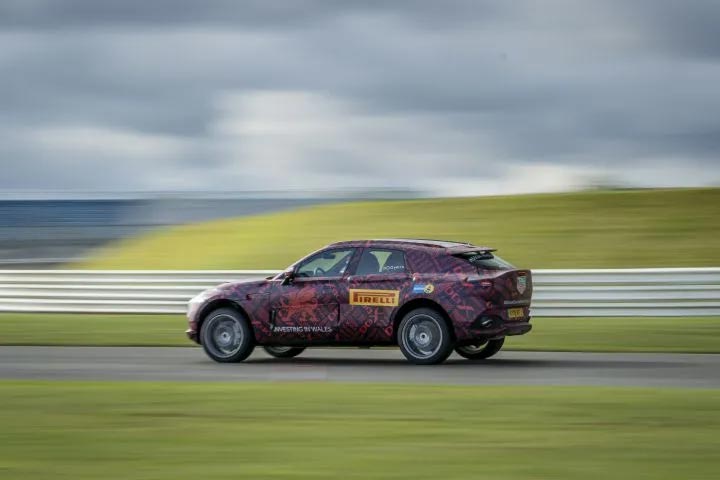 The DBX SUV will make its international debut in December this year. Once launched, it will go up against other high-end SUVs like the Bentley Bentayga, Lamborghini Urus and the upcoming Ferrari Purosangue.