Audi A3 Gets A Rs 5 Lakh Price Cut 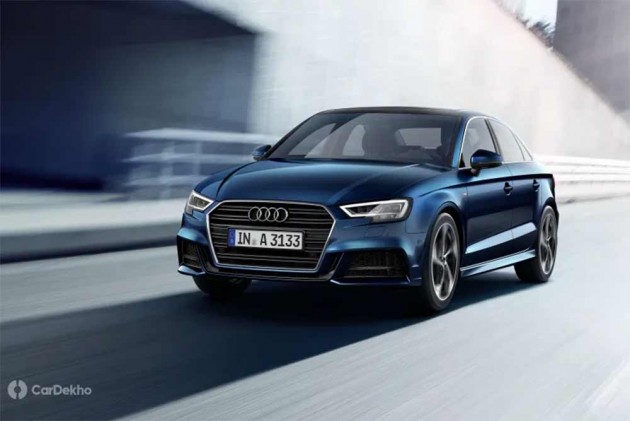 In order to mark the fifth anniversary of the A3 in the Indian market, Audi has announced revised prices for its entry-level sedan. Available in two variants each for both petrol and diesel, the A3 now starts from Rs 28.99 lakh and goes upto Rs 31.99 lakh (ex-showroom pan-India).

Here is the price comparison:

The petrol A3 is powered by a 1.4-litre unit that makes 150PS of power and 250Nm of torque with a 7-speed dual-clutch gearbox. The diesel sedan, on the other hand, gets a 2.0-litre engine that’s good for 143PS and 320Nm. It is coupled to a 6-speed dual-clutch transmission. 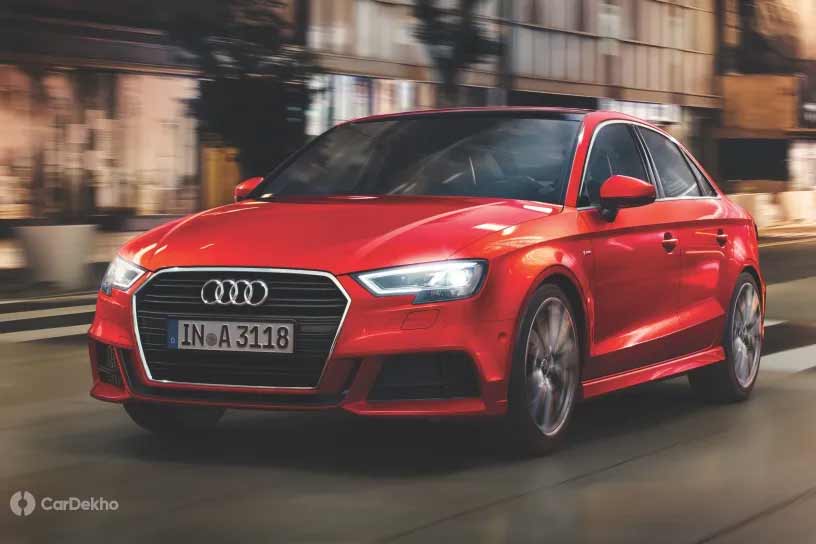 To know more about the A3, check out the official press release below:

The popular model now starts at INR 28,99,000 onwards as special price to celebrate the occasion

Mumbai, June 1, 2019: Audi, the German luxury car manufacturer celebrated the completion of five years of the Audi A3 Sedan driving into India, with the announcement of a special price for the Audi enthusiasts in the country. The Audi A3 Sedan is now available in India at a starting price of INR 28,99,000.

The successful model at this attractive price is equipped with efficient engines as well as brilliantly designed LED headlights and taillights. The Audi A3 sedan is available in two engine options - the 2.0 litre four-cylinder TDI engine (35 TDI) which produces maximum power of 143hp and the 1.4 litre TFSI engine (35 TFSI), which produces maximum power of 150hp. The Audi A3 35 TFSI also comes with an intelligent engine and has Cylinder on Demand (COD) efficiency technology. The Audi A3 sedan has a remarkable fuel efficiency of 19.2 kmpl (A3 35 TFSI) and 20.38 kmpl (A3 35 TDI) as per ARAI certification.

The Audi A3 sedan since its launch in India in 2014 has highlighted Audi’s expertise in design, technology and driving dynamics in a compact form. These were reflected till then in the brand’s full-size-luxury vehicles. The Audi A3 quickly attracted the young and stylish to the Audi family and since then has become one of the most successful car in its segment.