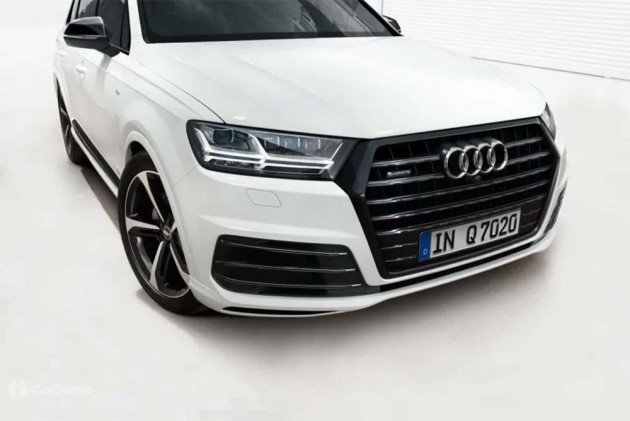 Q7 Black Edition features cosmetic changes over the variant it’s based on.

Audi has introduced the Q7 Black Edition in India at a price of Rs 82.15 lakh for the 45 TFSI and Rs 86.30 lakh for the 45 TDI (ex-showroom) variants. The diesel and petrol variants of the Q7 Black Edition command a premium of Rs 1.02 lakh to Rs 1.05 lakh over the Technology variant. Only 100 units of the Black Edition will be available in India to add to its exclusivity. This variant replaces the previously available Q7 Design Edition. Let’s take a look at its pricing now.

For the premium, you get cosmetic changes like gloss black finish on the front grille, the side air intake struts and door trims strips. The roof, roof rails, alloy wheels and even the side window frames are finished in a glossy black shade. The rear end, though, gets a matte black treatment. 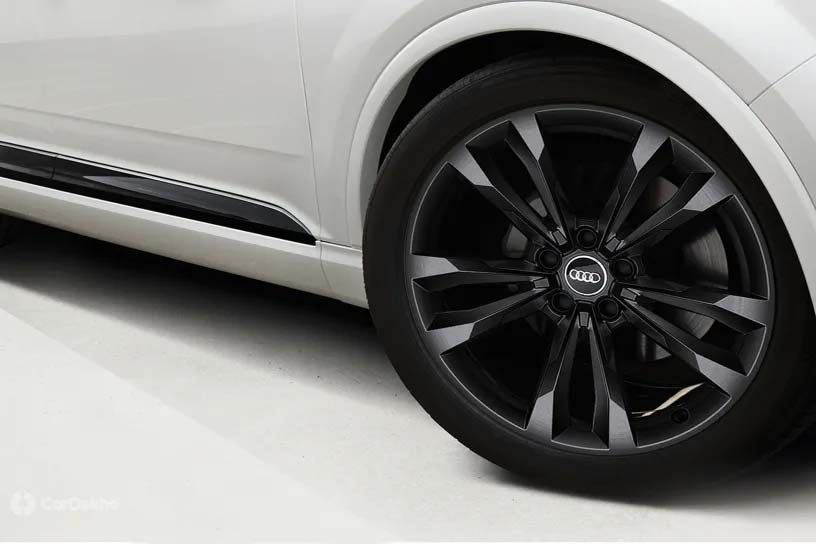 Audi will only be offering 100 units of the Q7 Black Edition and it is based on the top-spec Technology variants. It is available with both the 45 TDI and 45 TFSI engine options. The 45 TDI is a 3.0-litre diesel engine which produces 248PS of power and 600Nm of torque. On the other hand, the 45 TFSI is a 2.0-litre petrol unit that is good for 251PS of max power and 370Nm of peak torque. Both engines come mated to an 8-speed automatic transmission and Audi’s quattro AWD system as standard. 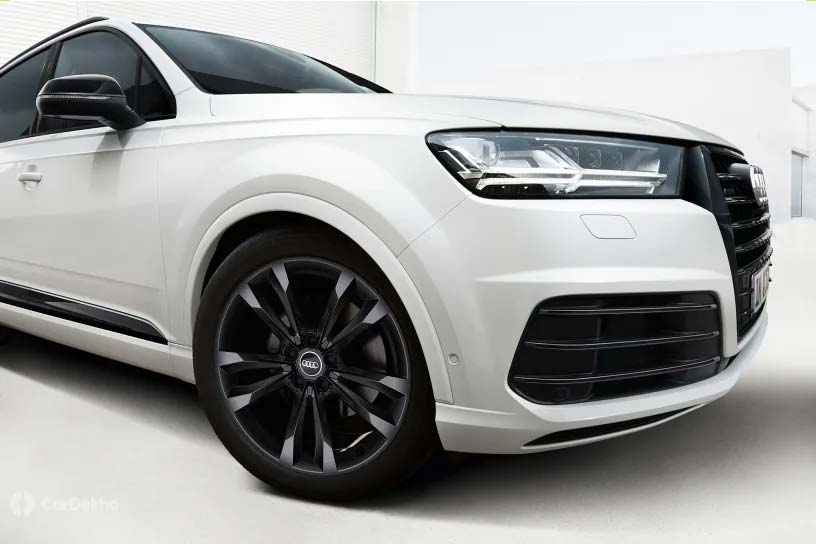 All the notable features of the Technology trim have been carried onto the Black Edition. These include adaptive air suspension, the 12.3-inch Virtual Cockpit, Bose 3D sound system, MMI navigation, panoramic sunroof, and more.

The Audi Q7 is an alternative to the Volvo XC90, BMW X5, Jeep Grand Cherokee and the Mercedes-Benz GLE.