Rumours suggest that it might use the Lamborghini Urus’ 4.0-litre twin turbo V8 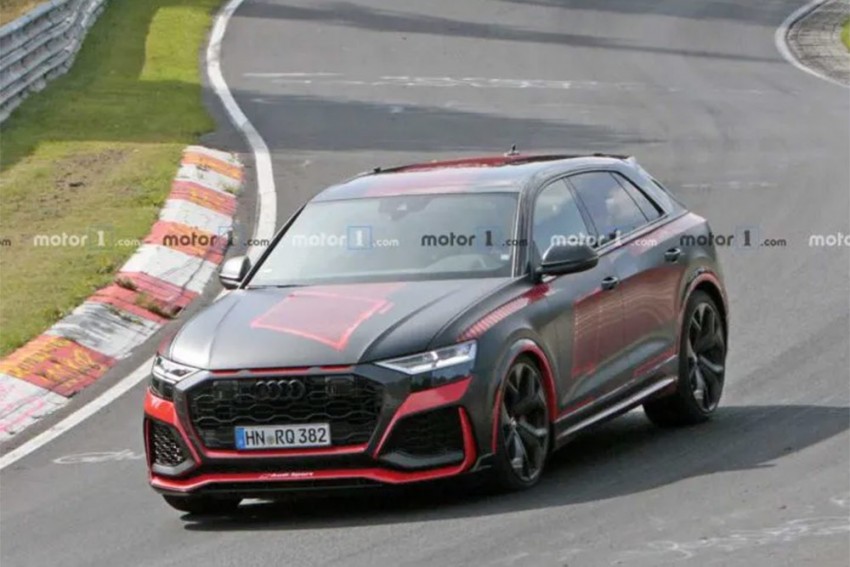 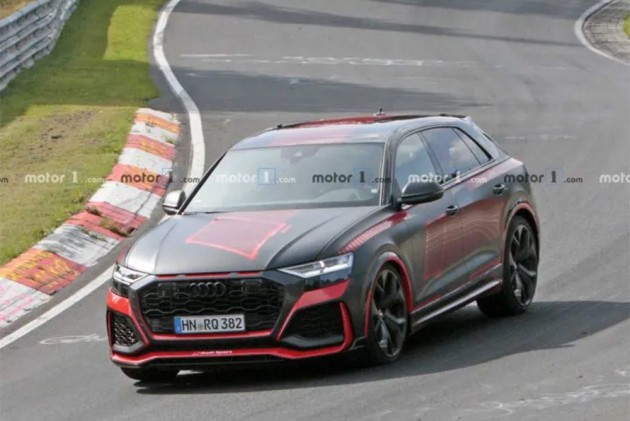 Earlier, we had reported that Audi will launch  six new RS models by the end of 2019. Keeping up with its promise, the Ingolstadt-based carmaker had recently taken the wraps of the mean looking RS6 Avant. And the second model that might hit roads soon could be the RS Q8 as it was spied testing nearly undisguised recently. 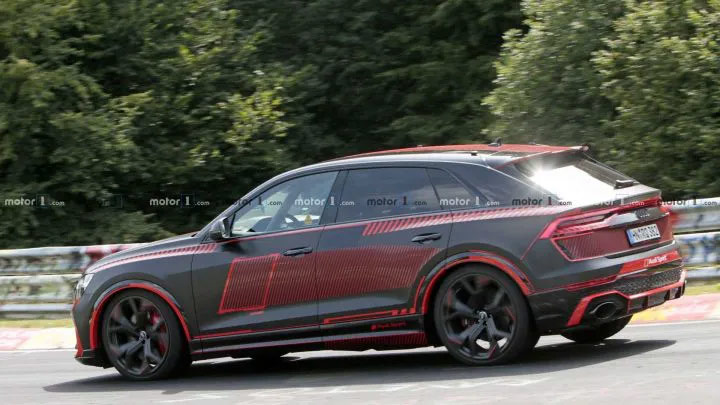 If you think the standard Q8 looks dope, the RS Q8 takes things a step ahead. A huge octagonal grille with a honeycomb mesh finish dominates the front-end and is flanked by a sleek pair of LED headlamps. Those humongous air dams look like they are ready to swallow anything. And the sleek 10-spoke alloy wheels ensure that those hot red brake callipers get maximum attention. It also gets a hunkered down look and the RS Q8 now sits closer to the road. Connected-LED tail lamps and dual exhausts top up the look of the RS Q8. 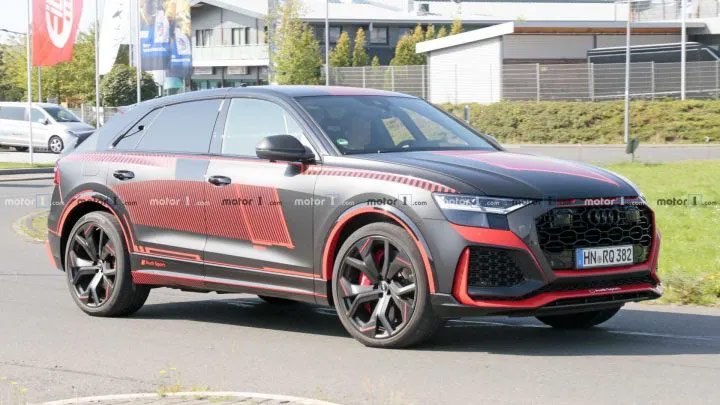 While the interiors of the Audi RS Q8 are still under wraps, expect the cabin layout to be similar to the standard model with three big screens. And just like other RS models, expect Audi to throw in loads of drool worthy carbon fibre trim and Alcantara upholstery to up the ante. You can also expect the presence of Recaro seats in the RS Q8. 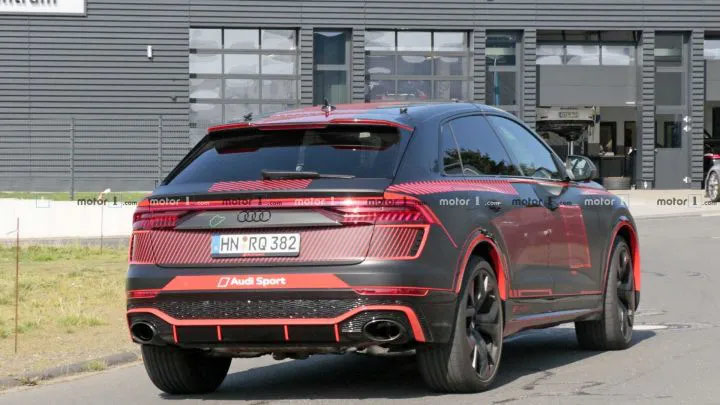 According to reports, the Audi RS Q8 might feature a 4.0-litre twin turbo unit from the Urus. It is expected to develop around 600PS and might come with a 48V mild-hybrid system for additional torque boost. In comparison, the Urus’ unit churns out 650PS. To make the most effective use of all the power, Audi’s trademark quattro all-wheel drive will also be present. 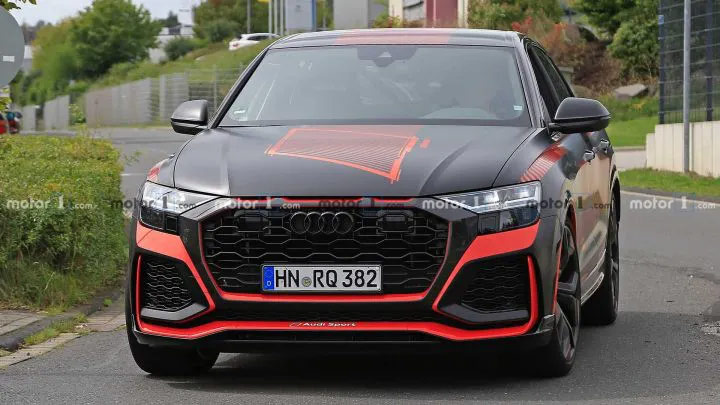 Audi is expected to take the wraps off the RS Q8 in the upcoming Frankfurt Motor Show. While the sporty RS version might not make it to our country, Audi will soon launch the standard Q8 in India. Slated to launch by the end of this year, the Q8 will be Audi’s flagship offering in India and is expected to feature a price tag of Rs 90 lakh or more (ex-showroom pan India).

This Is The Daytona We Have Longed For