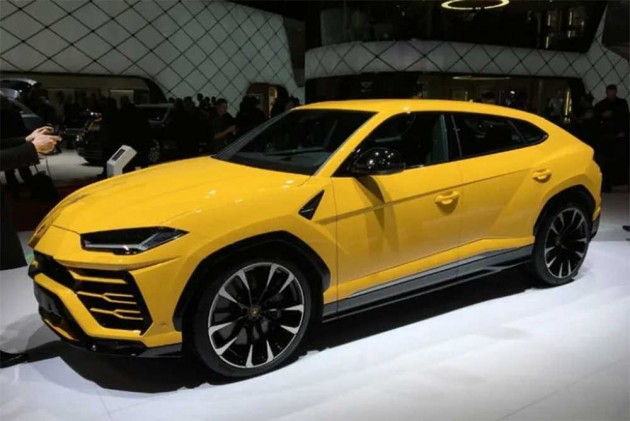 When Lamborghini displayed the Urus concept back in 2012, little did the brand know that it was making a piece of history that the world would go gaga over. At the time, people were puzzled by the carmaker’s decision to launch an SUV, which many feared might not have the visceral performance that cars from the raging bull were known for. Fast forward to 2019 and the queues outside Lamborghini’s showrooms seem to have gotten longer than ever before. Look at the stats and you’ll understand what we are saying. A 4.0-litre V8 producing 650PS and 850Nm of torque, an 8-speed ZF gearbox coupled to an all-wheel drive system, mind boggling looks and practicality coupled with a ground clearance of 250mm in its maximum settings make the Urus one of the most usable Lambos ever. Who even imagined that a Lambo could seat four comfortably and gobble up luggage for a weekend trip. 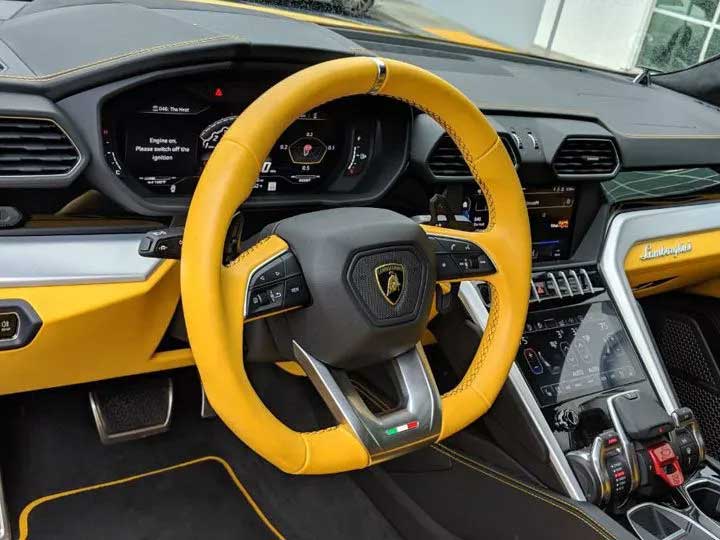 With sales of SUVs hitting an all-time high, the Urus couldn’t have arrived at a better time. Lamborghini delivered a total of 5,750 cars last year. Out of this, the Urus accounted for 1,761 units. The company started delivering the SUV in mid-2018 after which it posted a strong 51 per cent growth year-on-year (YoY). It’s turnover increased by a staggering 40 per cent to 1.42 billion Euros as well. 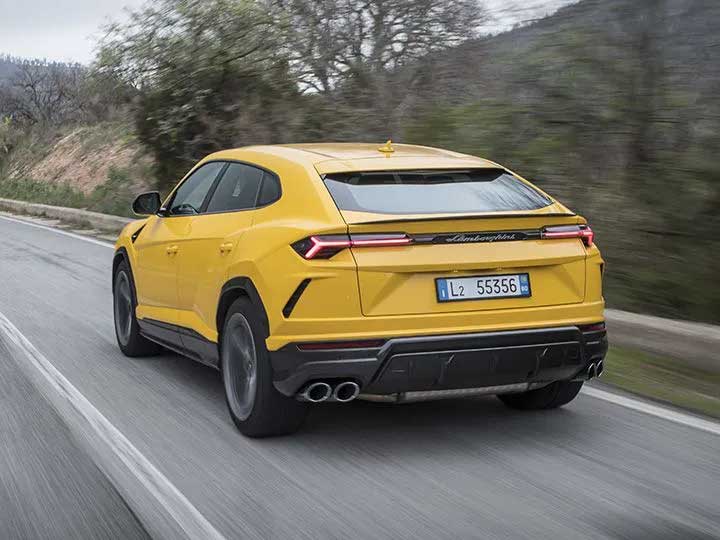 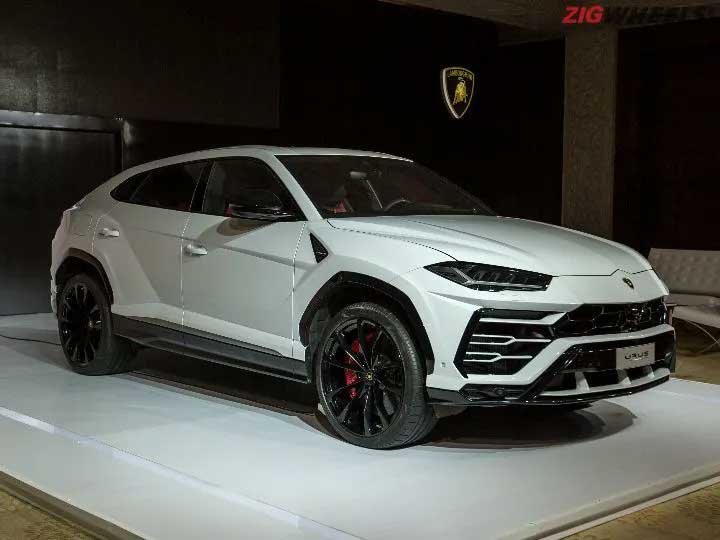 With 157 dealers present in 50 countries and an attractive product portfolio, Lamborghini expects a strong outlook for 2019 in terms of sales as well as turnover. With the Urus gaining popular demand all around the world, it shouldn’t be that hard a task.