How does the new Dominar 400 UG fare against its rivals on paper? We find out 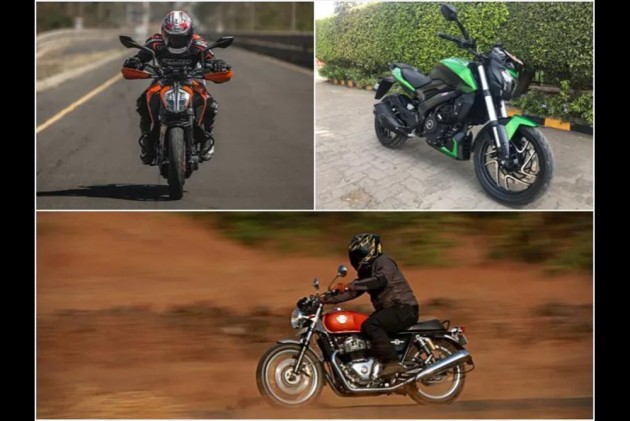 Bajaj is all set to launch the 2019 Dominar -- and it’s not just that the motorcycle has got a mid-life update, it has also received a new name. Enter the Dominar 400 UG. Till some time ago, the Dominar had often been compared side by side with Royal Enfield’s 350cc and 500cc models, but now the Interceptor 650 has entered into the picture and has made things even more interesting. To shake things up, we have thrown the KTM 390 Duke into the equation as well. 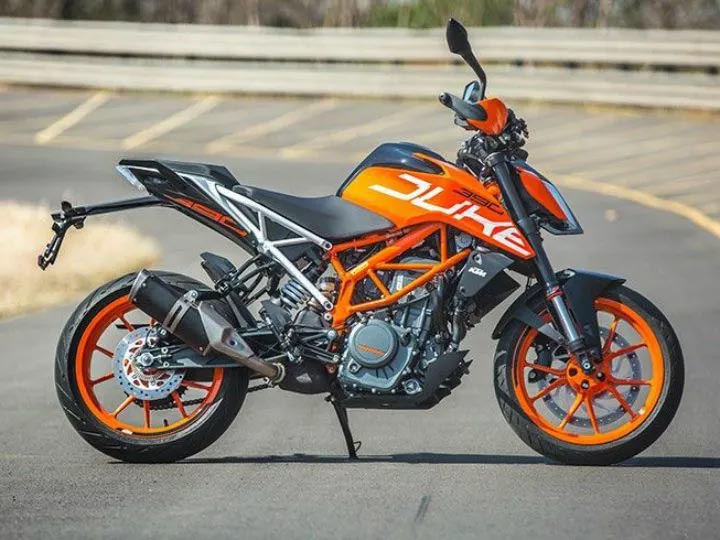 A quick glance and you’ll notice that all these motorcycles have a different charm. While the KTM 390 Duke is a feisty-looking bike, the Interceptor 650 is a no-nonsense old-school motorcycle. The Dominar 400 UG with its butch stance looks like a scaled-down power cruiser. The updated Dominar has received some aesthetic tweaks here and there. Unlike the current model, the Dominar 400 UG gets the blacked-out treatment on the headlamps, dual-tone alloy wheels, and the exhaust system now has double barrels instead of the conventional single-barrel unit.

When it comes to features, the KTM 390 Duke tops the other two by a considerable margin. It gets a TFT screen that displays useful rider information such as tripmeter, range, among other features. The 5.0-inch TFT display is Bluetooth-compatible as well. The Dominar 400 UG too gets a digital instrument cluster, but it doesn’t look as engaging as the 390 Duke’s TFT display. 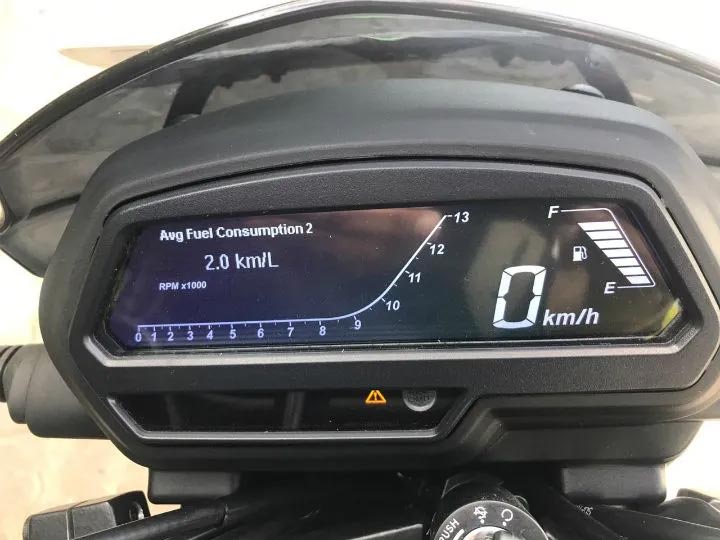 On the other hand, we have the Interceptor 650, which is devoid of all the electronic gizmos. Instead, it gets an old-school analogue speedometer and tachometer. The Interceptor 650 is not equipped with LED headlights, while the other contenders in the list come with all-LED lighting systems. 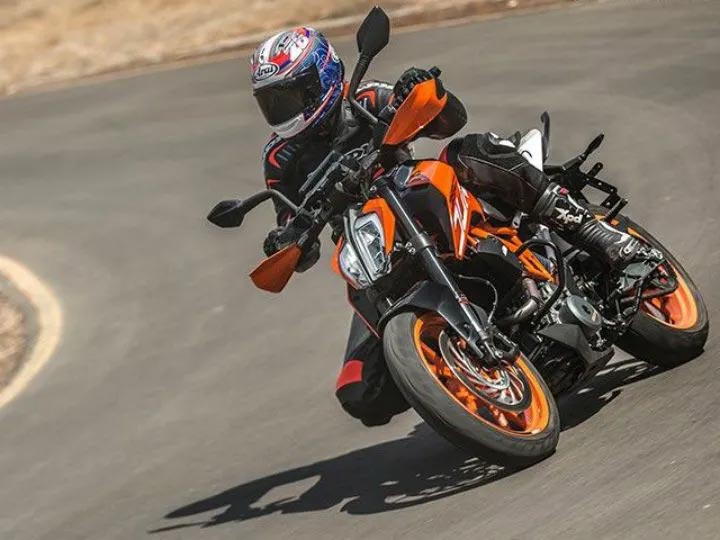 Thus, the power-to-weight ratio of these motorcycles stand at: 232 PS/ton for the Interceptor 650, 266 PS/ton for the 390 Duke and 217.4 PS/ton for the Dominar 400 UG. So if your weekend plans consist of lapping a certain racetrack, you know which bike to choose, right?

The Austrian bikemaker has always been quite generous when it comes to fitting its offerings with high-end cycle parts. The 390 Duke, being a sportier alternative than its rivals, gets USD forks at the front and a monoshock at the rear. Whereas one of the most significant changes that the Dominar 400 UG has received over the current model is the front forks: it gets the same front suspension as the 390 Duke, while the preload-adjustable rear monoshock has a different spring rate now. On the braking front, though the disc size remains the same, the front end comes with a radial caliper instead of an axially mounted caliper. However, the rear brake setup remains the same as the current model. 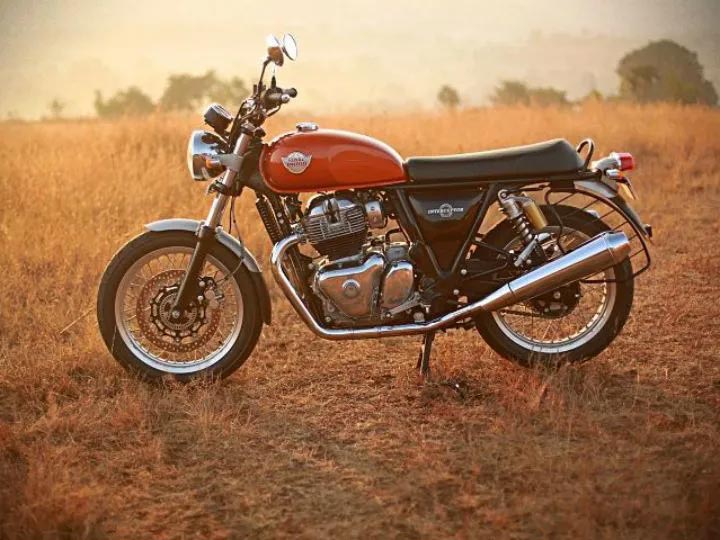 The Interceptor 650 continues its old-school charm here as well. Unlike its modern competitors, the Interceptor 650 features a traditional frame and even the suspension and brake setup aren’t exactly top-of-the-line. Despite this and the weight the Interceptor 650 will stop from 100kmph to nought in 47.21m. Which is is really impressive, as it is the heaviest of the lot. Just to put things into perspective, the feather-weight 390 Duke does the same run in 48.38m.

As far as prices are concerned, the Pune-based manufacturer has still not announced the price for the Dominar 400 UG, but we expect it to have a premium of Rs 20,000 over the current price of Rs 1.63 lakh (ex-showroom, Delhi). Even at this price, the Dominar 400 UG will undercut the Interceptor by Rs 67,000 and the 390 Duke by Rs 57,000. As you can see, the Dominar 400 UG offers well-rounded performance and features at an affordable price tag. So, stay tuned to our website as well as our social media handles for all the details related to the 2019 Dominar 400 UG. 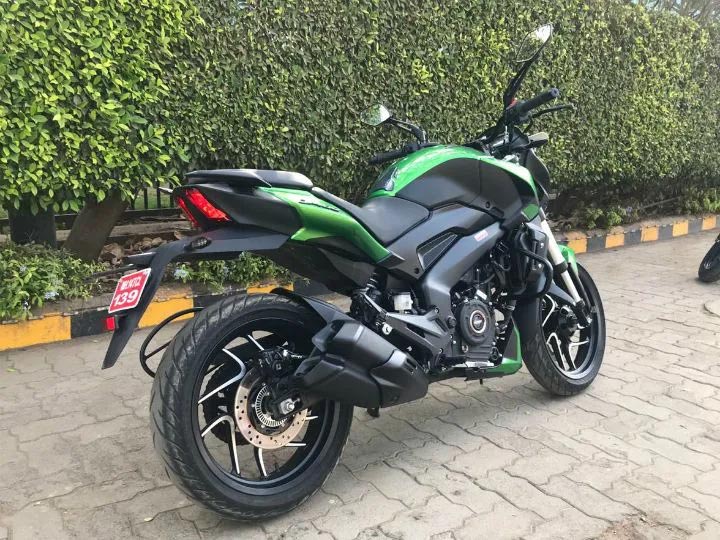