Segment-first features, an affordable price tag and everything else there’s to know about the recently launched Platina 110 H-Gear in 14 detailed images 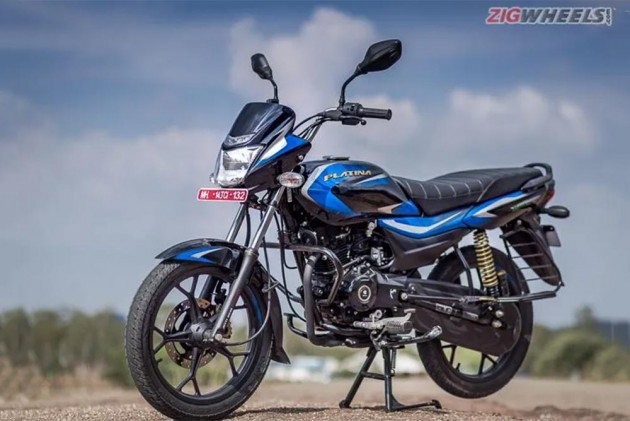 The Bajaj Platina 110 has earned quite a reputation for itself for being an affordable, reliable and quite frugal entry-level commuter. 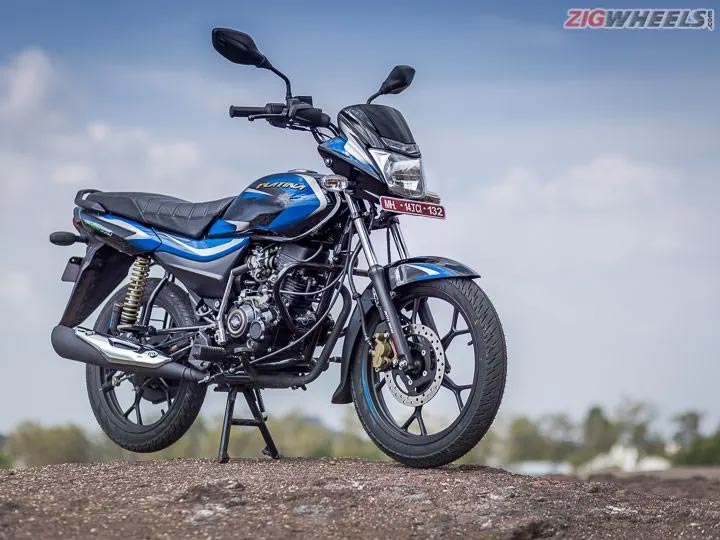 But with the competition catching up, it was now time for the Platnia to up its game too. 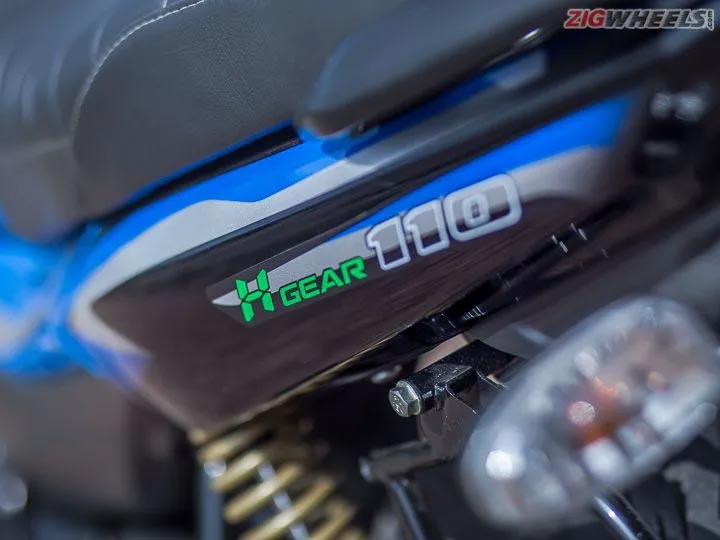 And that’s exactly what Bajaj has done with the all-new Platina 110 H-Gear. 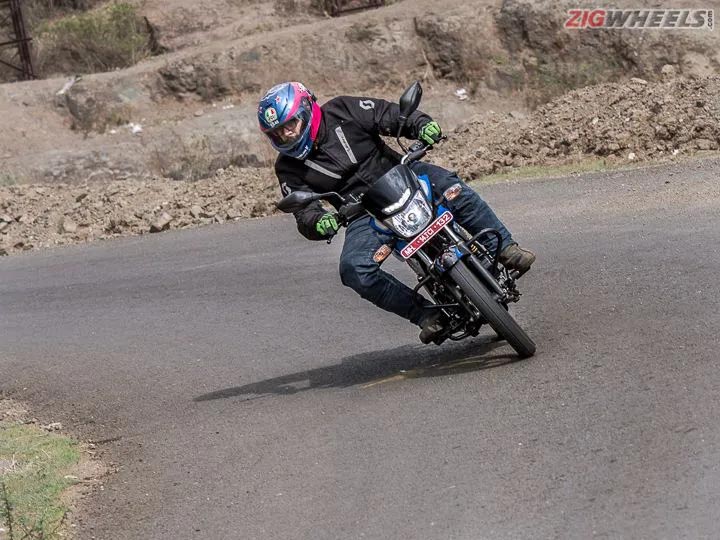 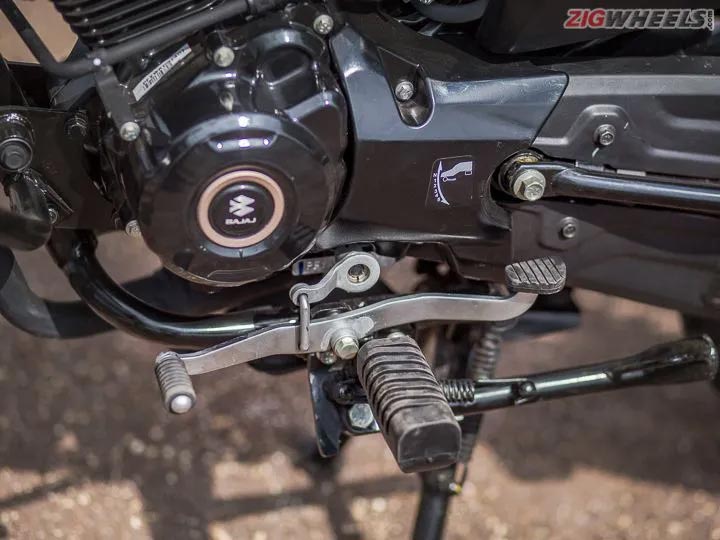 The first of which includes the revised gearbox. The Platina H-Gear is currently the only 110cc motorcycle to come with a 5-speed gearbox. Essentially, Bajaj wants you to use the additional 5th gear on ‘highways’ only, thus reducing the load on the engine during longer commutes, hence the nomenclature ‘H-Gear’. 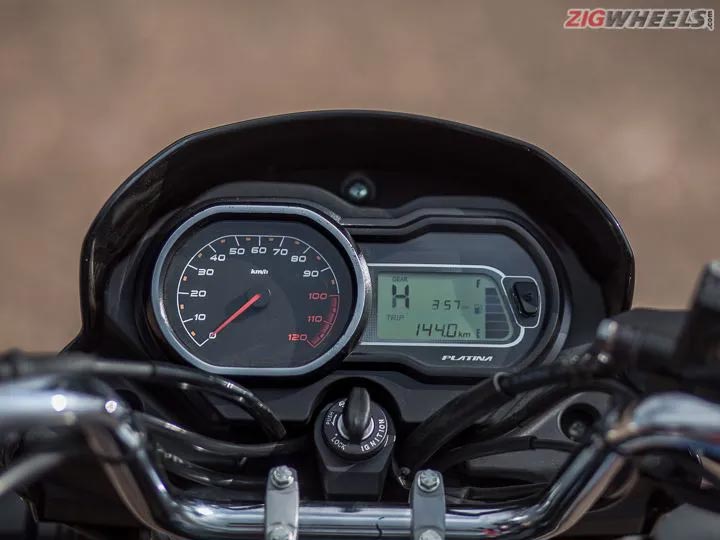 The second major update here comes in the form of a gear shift and gear assist indicator. The ‘H-Gear’ feature is something that isn’t seen even on premium motorcycles like say the Honda CB300R, let alone 110cc commuter offerings. 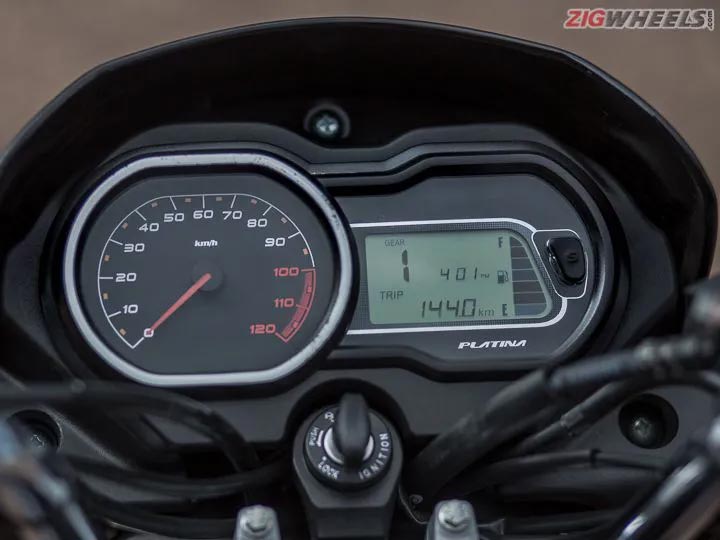 This not only shows what gear you’re in, but also suggests if you should shift up or down for better fuel efficiency. 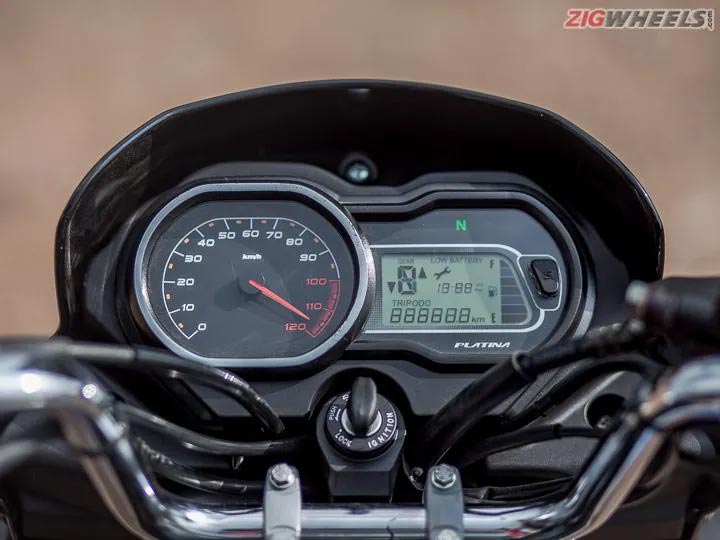 This is showcased on the bike’s all-new semi-digital instrument console, which also displays the tripmeter, odometer and fuel range indicator. 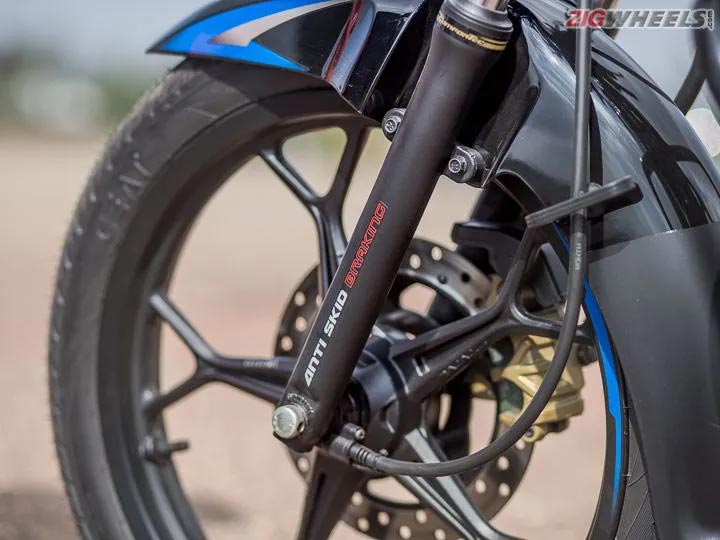 Additionally, it also gets a front disc brake, tubeless tyres and anti-skid braking system (Bajaj’s lingo for CBS) which applies brakes on both wheels. 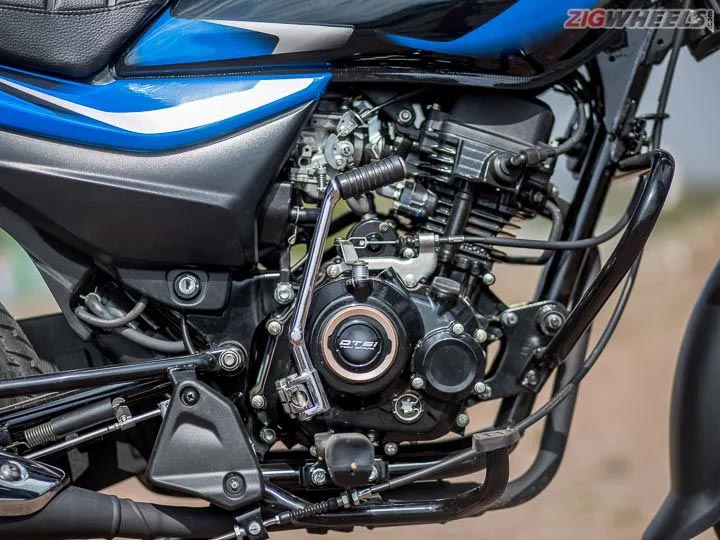 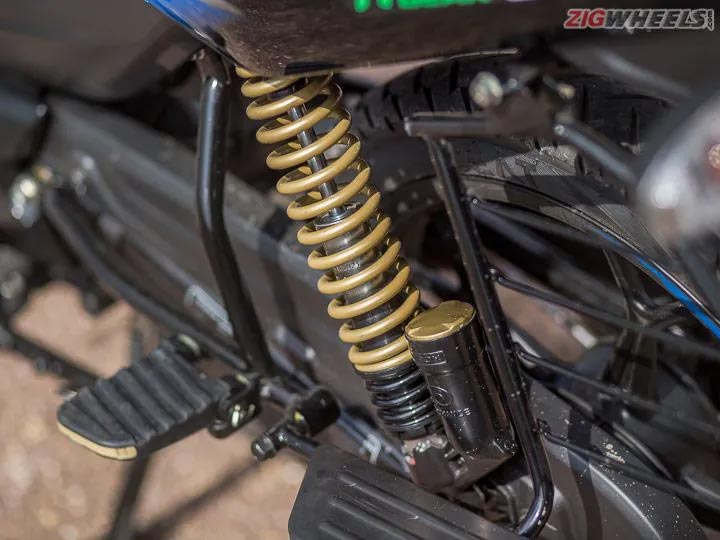 Suspension duties are handled by a telescopic fork at the front and nitrox dual shock absorbers at the rear. 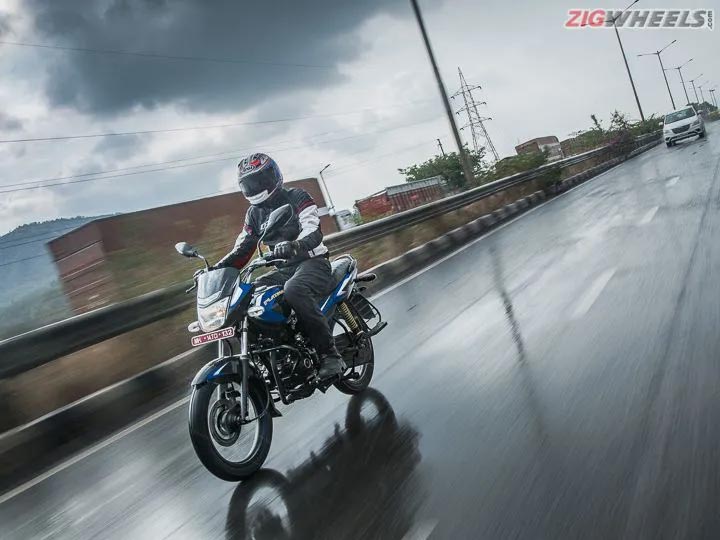 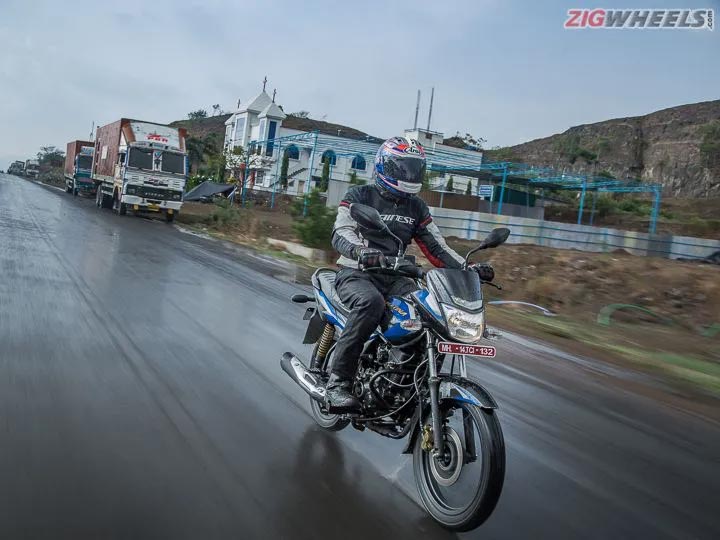