The most affordable Pulsar is here, but how different is it from the Pulsar 135LS? 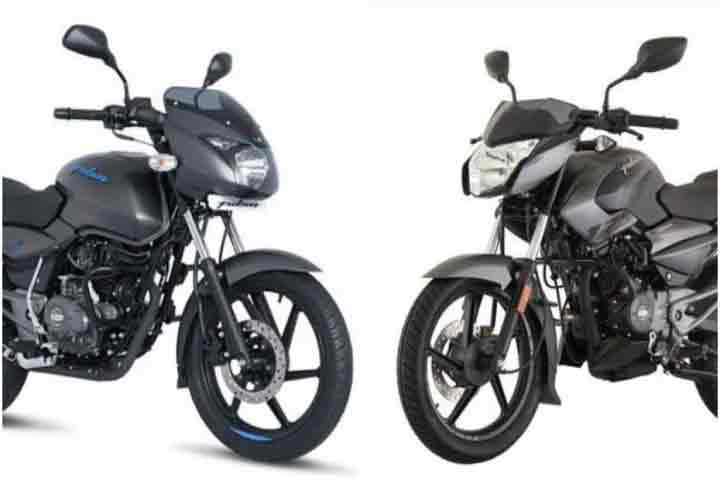 The most affordable Pulsar is here, and oddly enough, it’s nothing like we’d envisioned purely because it looks nothing like the Bajaj Pulsar NS125 which is sold in the Colombian market. The visual differences between the Bajaj Pulsar 125 Neon and Pulsar 135LS may be pretty obvious, but there's more to it than meets the eye. Here’s an in-depth analysis of the differences between the new and old entry-level Pulsar.

It strays away from the LS design language: 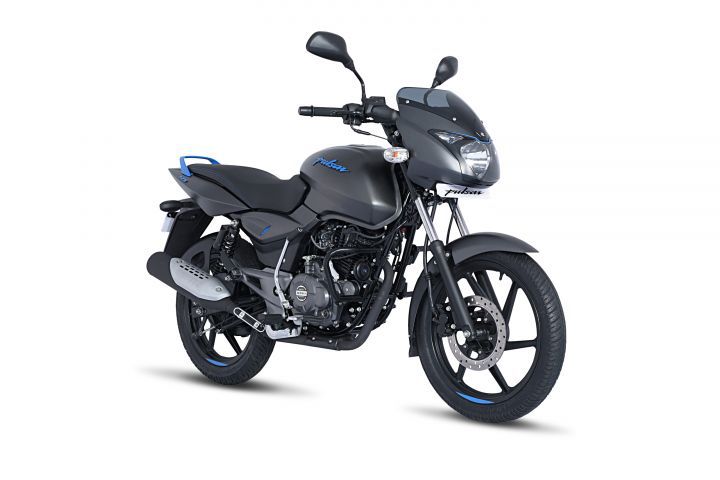 The entry-level Pulsar adopts the tried-and-tested design language of the Pulsar 150 Neon instead of the sharp and angular styling seen on the now-discontinued 135LS. Consequently, it’s more muscular and features the exact same matte finish paint scheme and neon highlights that are available on the Pulsar 150 Neon. Also, the fuel tank of the Pulsar 125, capable of storing 11.5-litres of fuel on board, is bigger than the LS’ which holds 8-litres. 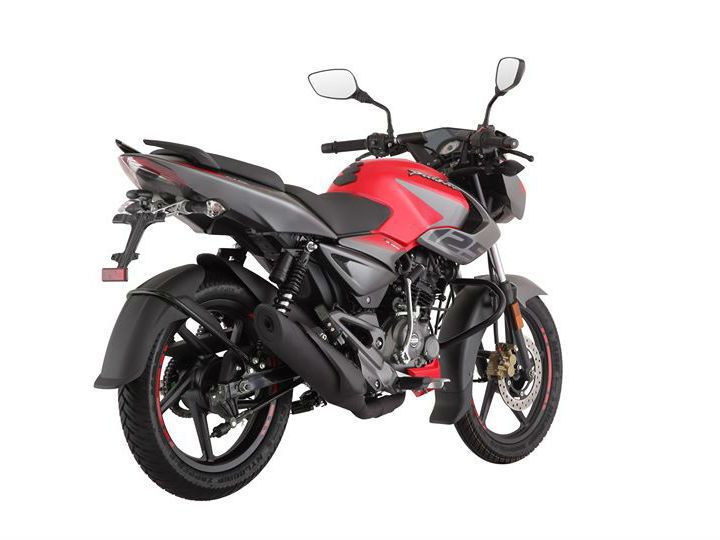 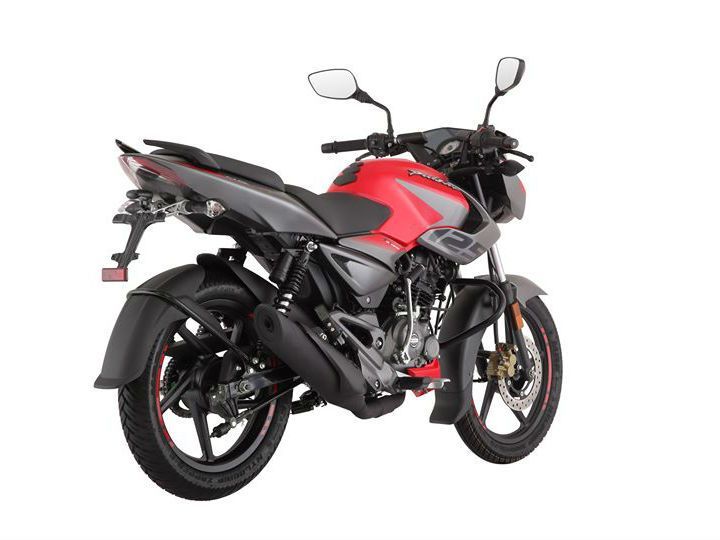 Designed keeping millennials in mind, the Pulsar 135LS featured a slash-cut exhaust design, a tail-tidy and a tyre hugger. The Pulsar 125, on the other hand, takes a more mature approach with a full-length rear fender and a traditional exhaust. To summarise, the overall design of the 135LS looked contemporary, while the Pulsar 125 looks conventional. That isn’t necessarily a bad thing as the styling is instantly recognisable by Pulsar enthusiasts.

What about power difference? 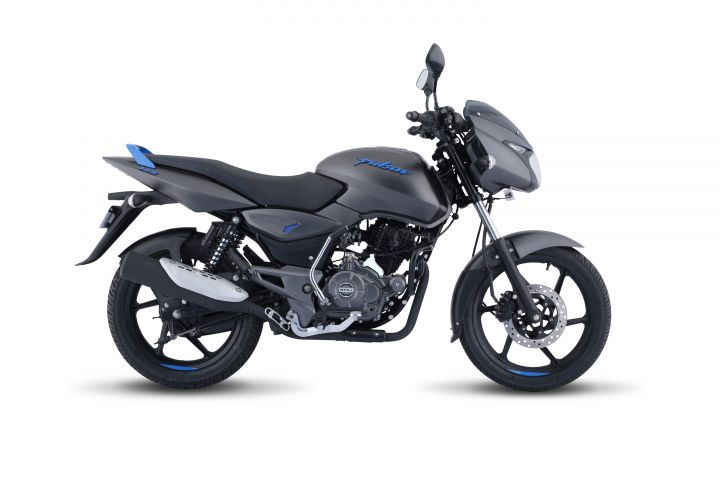 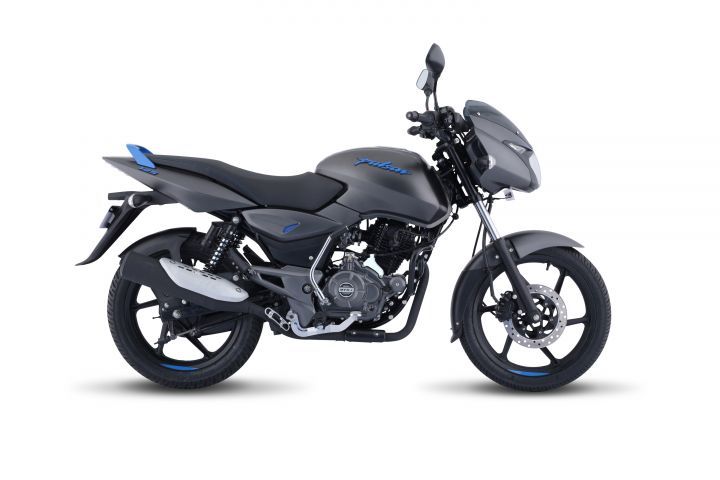 One would expect the Pulsar 125 to be underpowered given its smaller 124.4cc engine, but that’s not entirely true. In fact, this small little engine belts out 12PS of power at 8500rpm, which isn't too far behind the LS' output of 13.56PS at 9000rpm. Torque output remains unchanged at 11Nm. Pretty impressive, ain’t it? But that’s not all, the 125cc Pulsar also gets a counterbalancer which reduces engine vibrations. That’s a feature that’s rarely ever found on bikes of this class. 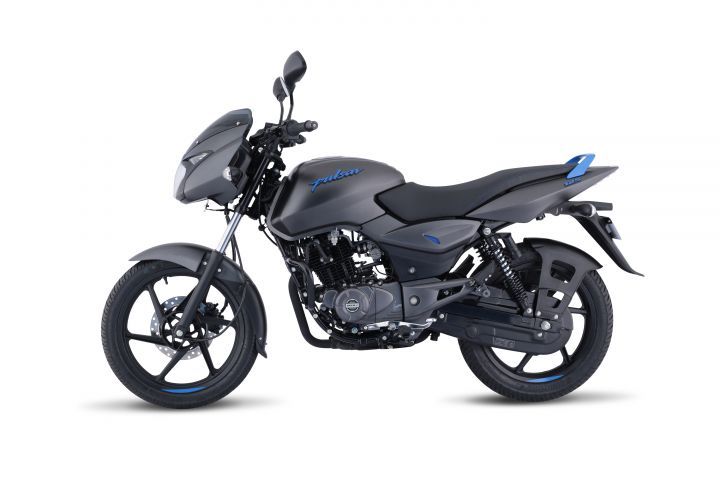 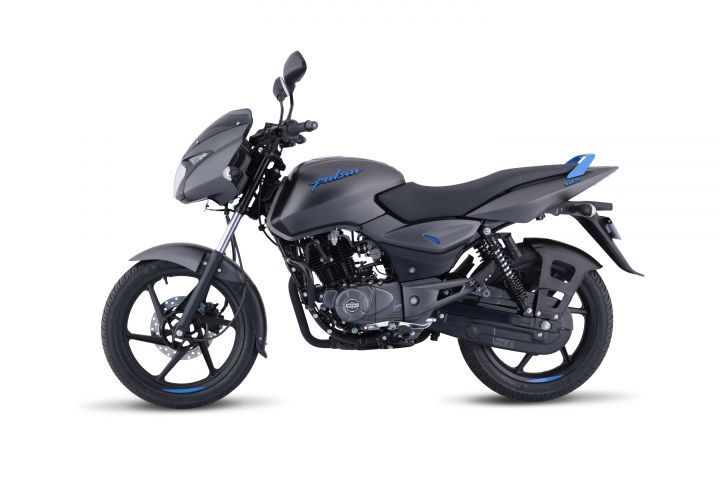 Between the Pulsar 135 and Pulsar 125, the changes aren't just restricted to the engine and overall styling. To put things into perspective, the Pulsar 125's wheelbase is 5mm shorter than the 135LS’, which measures in at 1325mm. It's also 15mm taller, 10mm narrower and weighs 18kg heavier than the previous-gen motorcycle. The extensive design changes and the larger fuel tank could be one of the reasons for the jump in weight. 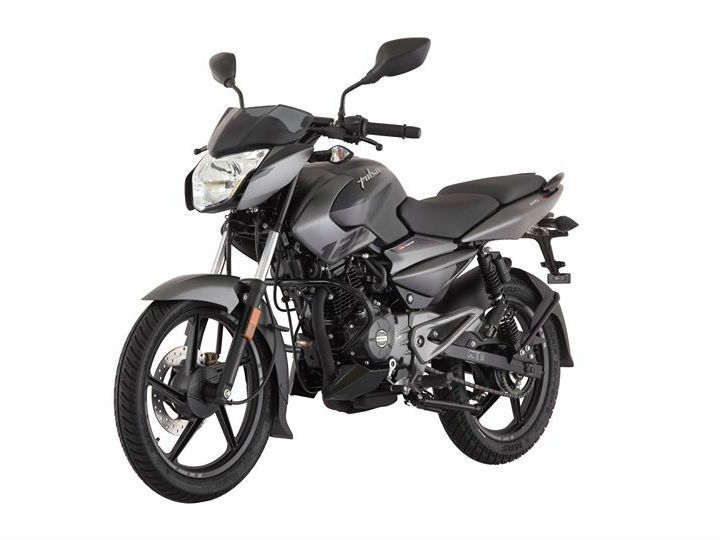 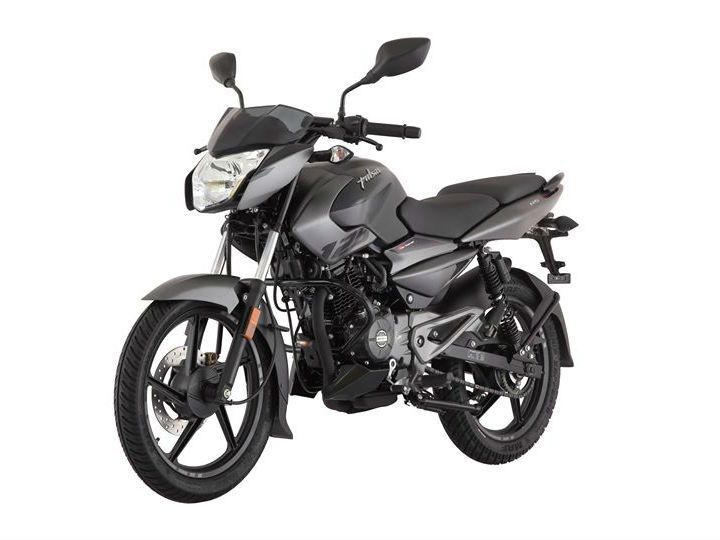 The two are near-identical in terms of underpinnings. Both bikes use a conventional telescopic fork up front and twin gas-charged shocks at the rear. Anchorage is offered by a single 240mm disc brake at the front and a 130mm rear drum unit. The addition of CBS (combined braking system) though, gives the Pulsar 125 a slight edge over the Pulsar 135LS. In terms of tyre dimensions, the LS uses a slimmer 2.75-17 front tyre while the Pulsar 125 uses a fatter 80/100-section tyre. The rear tyre remains unchanged at 100/90-17.

Priced at Rs 66,618, the new entry-level Pulsar commands a premium of around Rs 6,400 over the discontinued Pulsar 135LS.