Around 90 exquisite Italian beauties were auctioned off this past week 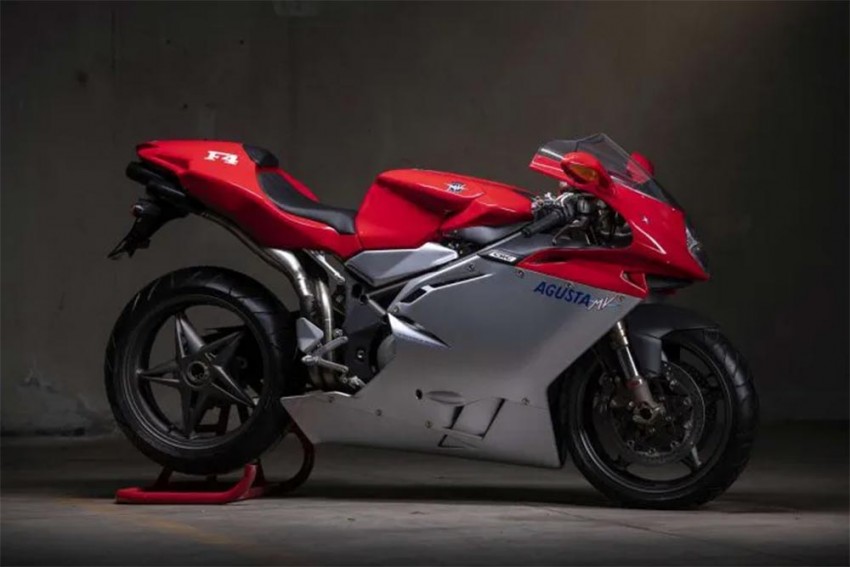 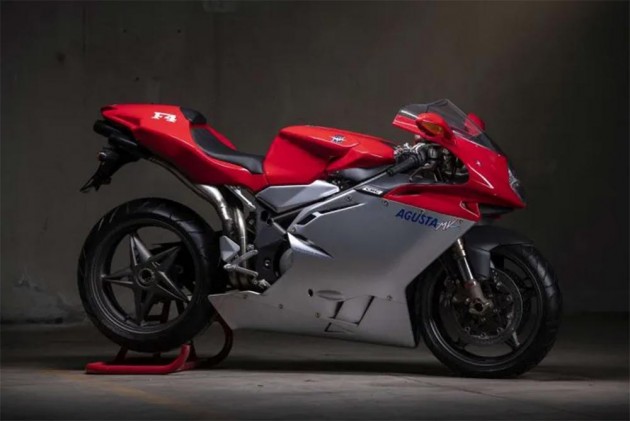 Exotica. One perfect word to describe Italian creations. No wonder then that one Italian family sought to collect and preserve close to 90 pristine motorcycles from Varese’s MV Agusta. They were stored in a disused factory near Monaco. These went under the hammer at French auction house, Artcurial. 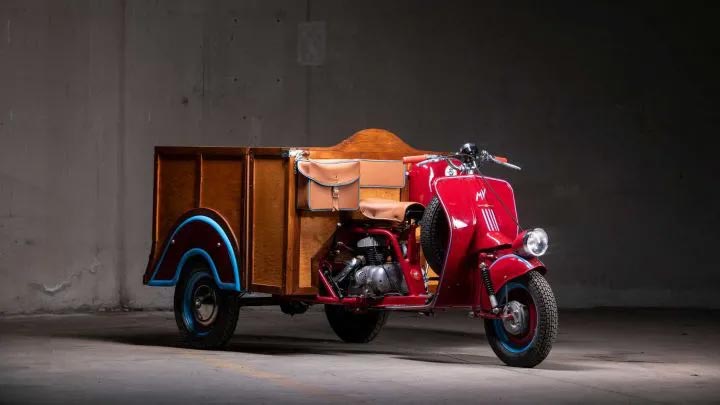 The collection included nearly every single motorcycle that MV produced including one-offs, scooters and road bikes. From Agostini’s GP racer to the 750 Sport (the first inline four engine powered road going motorcycle from MV) to the first as well as last F4 ever built, each one of these were up for sale. 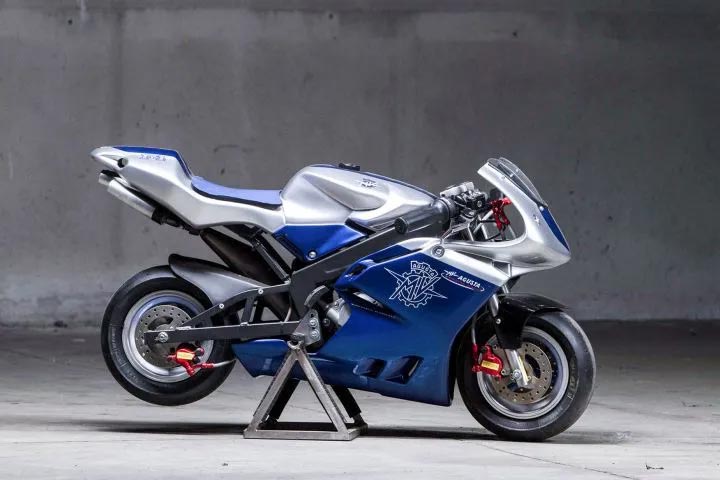 In fact there was also a mini-moto which was made in association with Paventa pocket bikes. This mini-F4 was being designed by the man himself, Massimo Tamburini, who managed to make an entire prototype by himself. Unfortunately, it did not go into production as Tamburini met his untimely death in 2014. 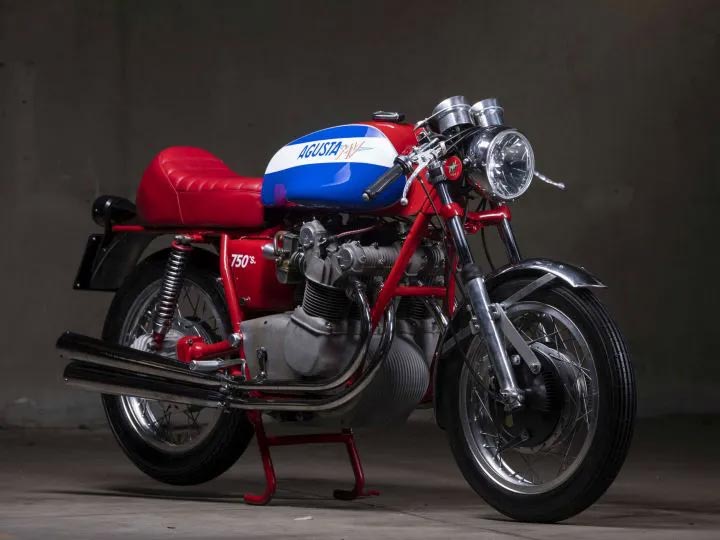 The highest money was fetched for the 1972 MV Agusta 750 ex-Arturo Merzario. The motorcycle was a special liveried 750 in honour of the former Italian F1 driver Arturo Merzario. It went under the hammer for Euros 96,300 which roughly equates to Rs 77.60 lakh. 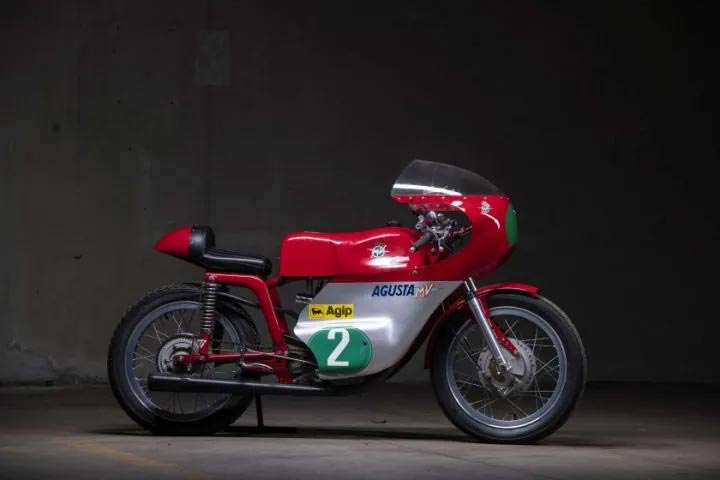 All of the motorcycles on sale were serviced and maintained by ex-Agusta mechanics who made sure each and every one of them was in running condition. In fact, some of these machines were hand-built by Arturo Magni himself. Magni was Agusta’s head of the Varese outfit’s racing division. It does not get more special than that.