Be Prepared To Shell Out More For The Royal Enfield 650 Twins Soon!

Even after the price hike, both bikes will continue to be the most affordable 650cc bikes on sale in India! 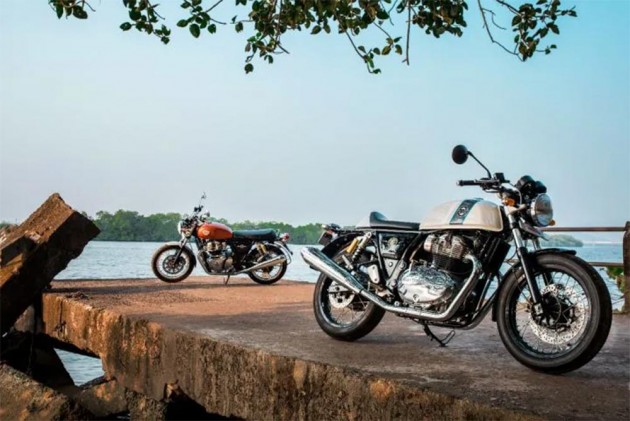 According to our sources, Royal Enfield plans to hike the prices of the Interceptor 650 as well as the Continental GT 650 from August 16 onwards. The bikes are likely to get dearer by around Rs 10,000. Consequently, expect the more premium colour variants to get even more expensive as well.

This would be the first price hike for the 650 twins ever since their launch back in November 2018. Even with the planned price hike, the 650 twins would remain the most affordable twin-cylinder motorcycle since the heavily-localised Kawasaki Ninja 300 costs Rs 2.98 lakh (ex-showroom India).

For reference, the Interceptor 650 is priced from Rs 2.5 lakh for the black, orange and silver colours whereas the white and red/black colour options cost around Rs 8,000 more. The top-end chrome version costs around Rs 20,000 over the base model. On the other hand, the Continental GT 650 starts from Rs 2.65 lakh for the blue and black colour models. The white and grey/black colours command a premium of Rs 7,500 over the base colours. Like the Interceptor, the chrome option costs around Rs 20,000 more than the standard colour. All prices are ex-showroom, Delhi. 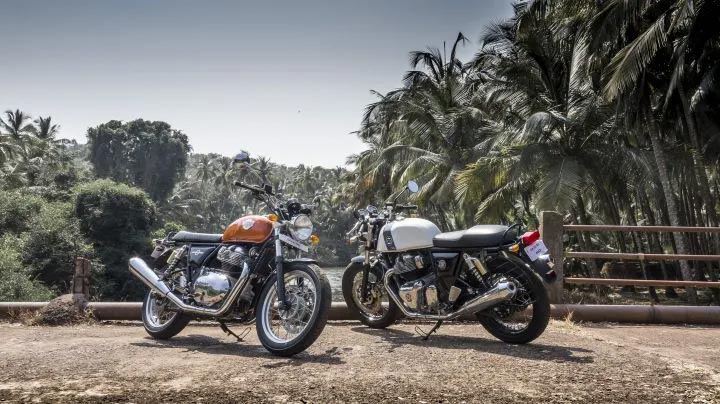 If you’re planning to buy one of the motorcycles, we’d recommend you do so soon. Meanwhile, you an check out their waiting period for this month here. In a bid to make its bikes more accessible, Royal Enfield also recently launched more affordable colour variants of the Bullet 350 and the Bullet 350 ES range.