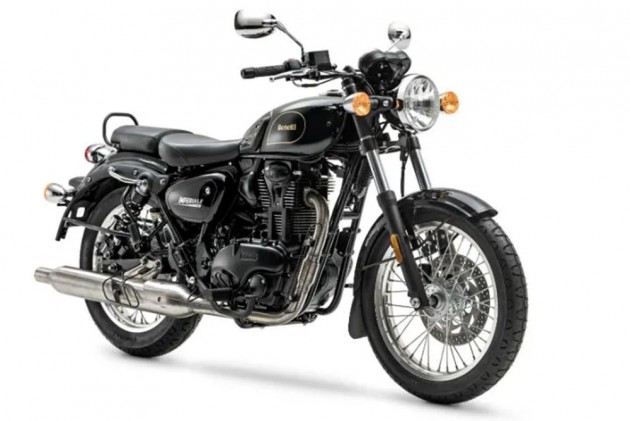 Shown first at the EICMA 2017, the Benelli Imperiale 400 has been one of the few motorcycles that has piqued quite an interest in India. Benelli did face its own fair share of issues with the motorcycle though. Now however, under a new management, we were hoping to see the Imperiale arrive soon. But there seems to be another roadblock as Benelli is looking to heavily localise the motorcycle for India. According to company officials, they have identified 30 parts/sub-assemblies that they would like to source locally. Of these 30, suppliers for 29 have been identified and will soon be chosen. By going down this route, Benelli would only be able to launch the motorcycle by late 2019 or early next year. The motorcycle would then become immediately redundant in a few months as April 2020 onwards, only BSVI-compliant vehicles would be allowed to be sold in India, thus necessitating the engine to be reworked to meet the very same emission law. Optimistically, we can see the Imperiale launching in India sometime around mid-2020. One could say Benelli drew inspiration for the Imperiale from Royal Enfield’s Classic 350. And when the Italian does go on sale, it will face stiff competition not only from the old timer Royal Enfield, but also the resurgent Jawa. And hence, an aggressive pricing strategy of under Rs 2 lakh (ex-showroom) could be the key for Benelli India.