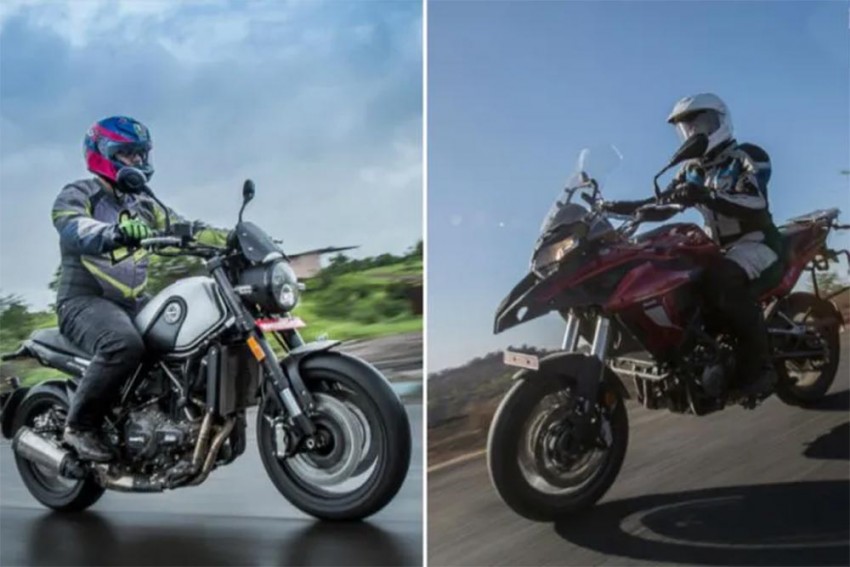 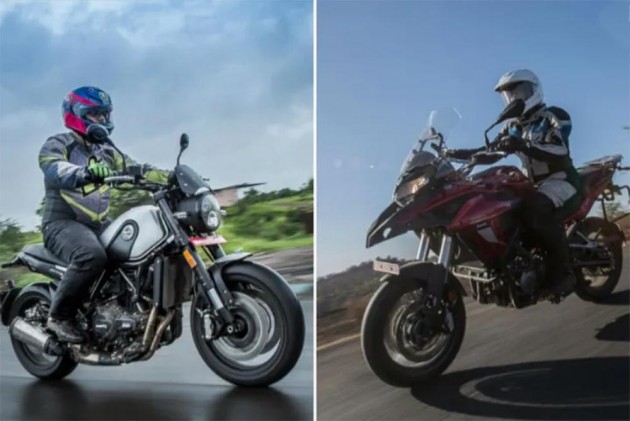 Benelli’s elaborate plan for India includes introducing nine new bikes this year. The most special one yet has to be the Leoncino - a neo-retro styled scrambler from the Italian brand. We’ve already had a go at it and here’s what we think of it. Interestingly, the bike is based on the same platform as the Benelli TRK 502. But how different are the two bikes in real-world conditions? 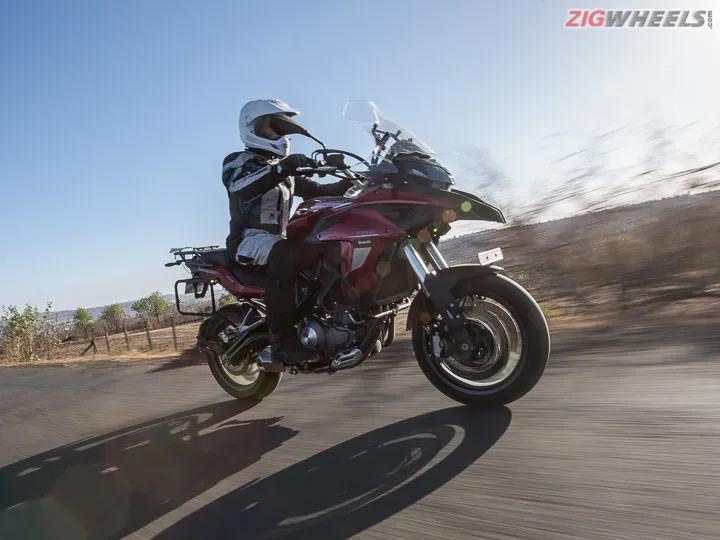 The Leoncino is a smidge slower than the TRK 502 while bolting off the line and a good second behind its sibling in the 0-100kmph run. This is despite it weighing in at 186kg (dry), which makes it 40kg lighter than its adventure touring sibling, and running a larger rear sprocket which effectively shortens the gear ratios. That said, we would like to point out that our test bike didn’t feel as free-revving as the TRK, which could possibly be the reason for such performance figures. 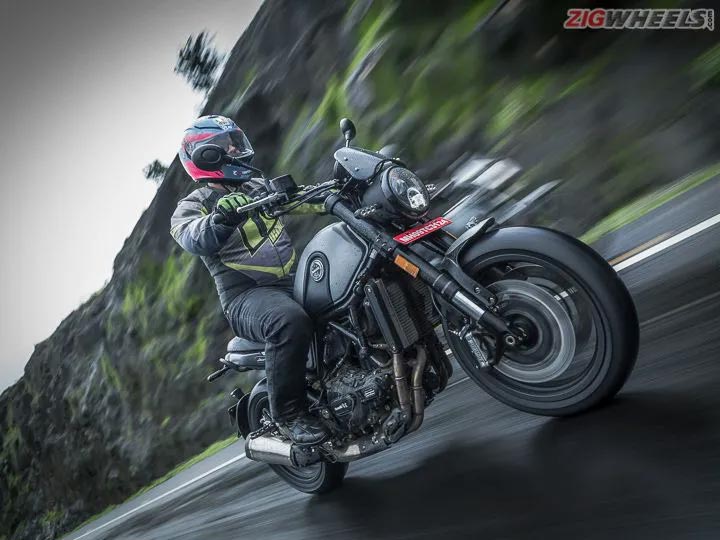 Luckily, the Leoncino covers some ground in our in-gear acceleration tests and posts near-identical figures to the TRK. Its shorter gearing also enables it to chug along at 30kmph in 5th gear without any fuss, thus making the Leoncino a better city bike compared to the TRK. 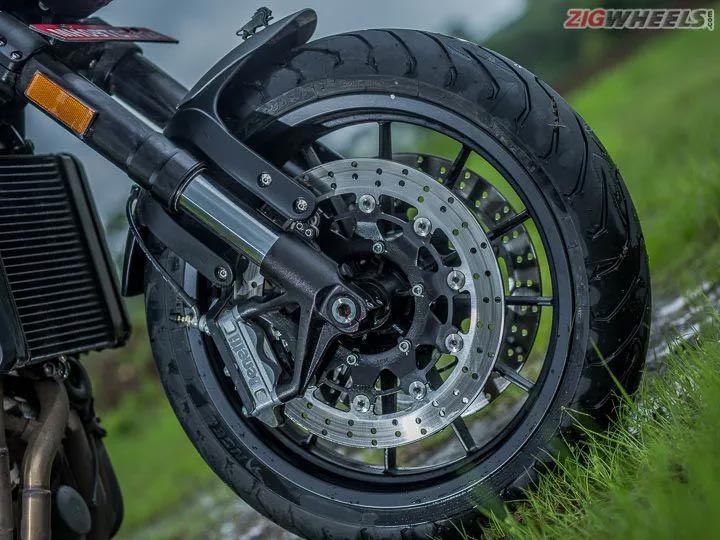 One aspect where the lion cub outperforms the TRK is in the braking tests. A 40kg weight advantage and large 320mm discs up front paired with four-piston radial calipers help the bike come to a dead stop significantly quicker than the TRK. 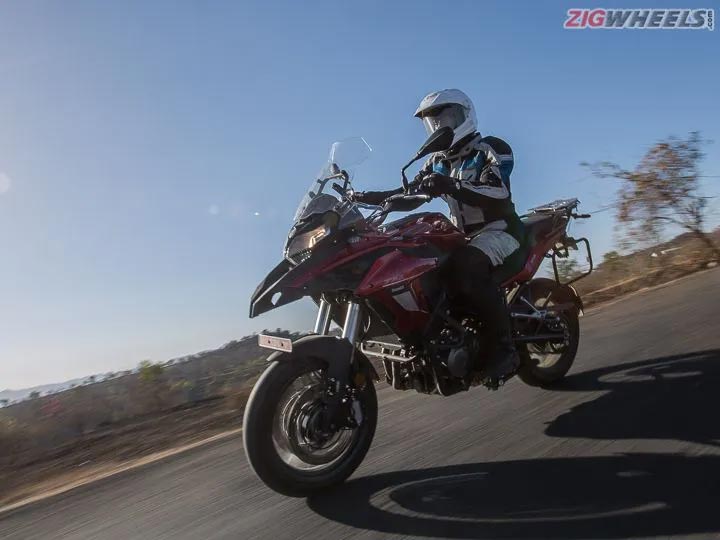 Even though both bikes use the exact same 500cc engine, the TRK 502 which weighs a whole 40kg more than the Leoncino managed to delivery better fuel-efficiency. For instance, the TRK returned 30.97kmpl and 33.5kmpl in the city and on the highway respectively, while the urban scrambler managed to deliver 22.92kmpl and 24.31kmpl in the same scenarios.

What also works in favour of the ADV is its tall gearing which puts less strain on the engine while touring on highways. A full fairing and a tall windscreen also cuts through the air and provides less drag, which results in better fuel-efficiency. The Leoncino, being the lighter of the two should have performed better in terms of fuel-efficiency. However, the issues with our test bike may have held it back.