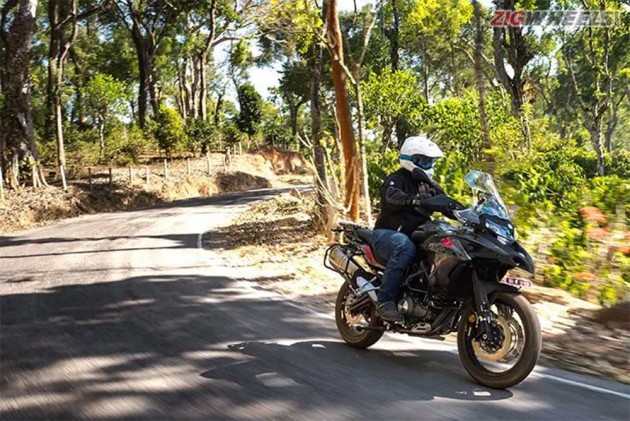 When Benelli India made its debut in the ADV segment with the TRK 502 and the TRK 502X some months back, it had mentioned the prices are introductory. The Chinese-owned Italian brand has now released revised prices for the TRK range. The Benelli TRK 502 and the TRK 502X are now priced at Rs 5.10 lakh and Rs 5.50 lakh respectively (ex-showroom, India), which means a price hike of Rs 10,000 on each model. Despite the minor price hike, the TRK 502 duo remains the most affordable mid-displacement ADV bikes on sale in India as the Suzuki V-Strom 650 XT (Rs 7.46 lakh) and the Kawasaki Versys 650 (Rs 6.69 lakh) carry a premium price tag in comparison. 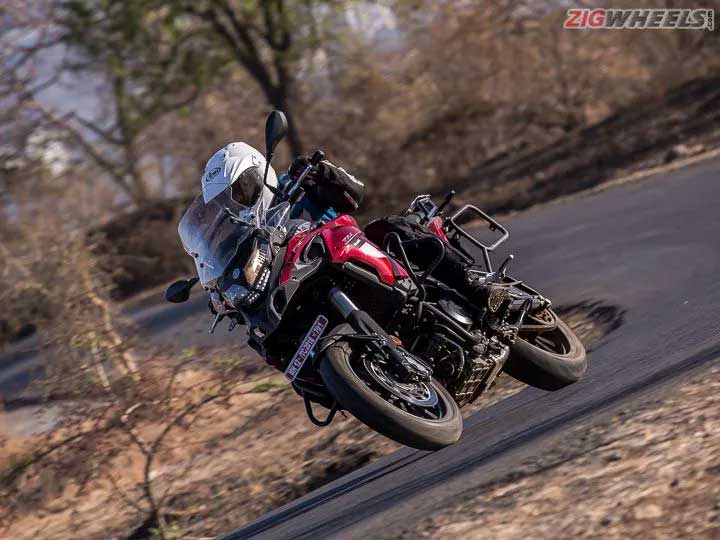 Bookings for the ADVs are still open online for a minimum of Rs 10,000. Both the motorcycles have been well received by Indian bikers as the company announced that it had received over 150 bookings within 15 days of the bikes going on sale. Apart from hiking the price of the TRK 502 range, Benelli also announced the inauguration of its new dealership in Noida. 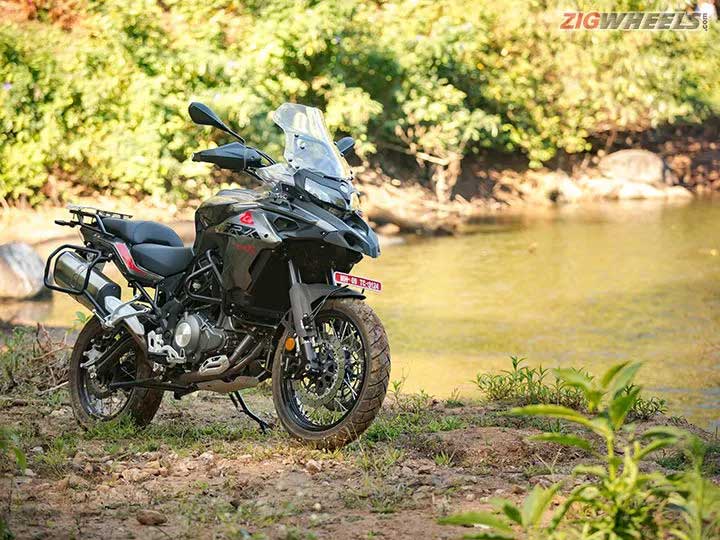 Speaking about the bikes, the TRK 502 is a road-biased bike and gets 17-inch alloy wheels on both ends shod with 120/70 front and 160/60 rear tyres. The Benelli TRK 502X on the other hand is an off-road bike and rides on 19-inch (110/80) and 17-inch (150/70) spoke wheels. The TRK is designed like a proper ADV and the inspiration from the Ducati Multistrada is clearly evident. Powering both the bikes is the same 500cc liquid-cooled, parallel-twin motor producing 47.5PS at 8500rpm and 46Nm of torque at 6000rpm. Interested in the Benelli TRK bikes?