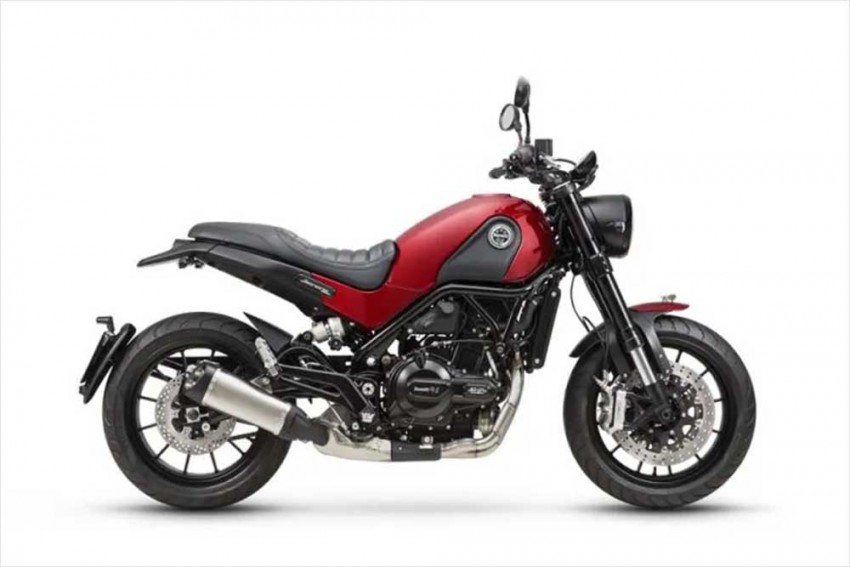 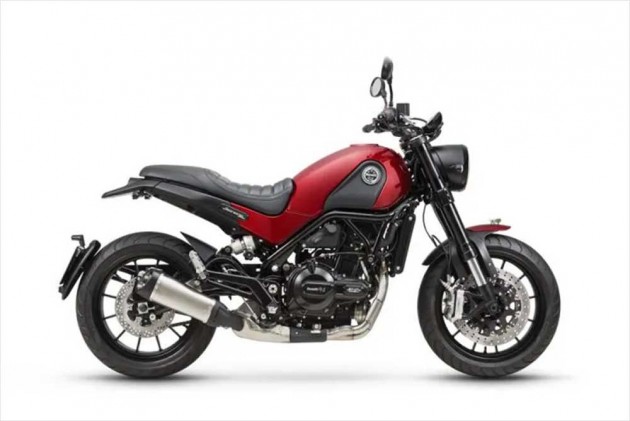 Benelli has launched the much-awaited Leoncino 500 in India at Rs 4.79 lakh (ex-showroom, India). Bookings for the motorcycle have begun online as well as at Benelli dealerships from today for a token amount of Rs 10,000. The neo-retro styled scrambler is the second offering from the Italian brand this year, and one of the best looking bikes to exit its factory floor. The brand also offers a Trail version of the bike but it’s only available overseas at the moment. 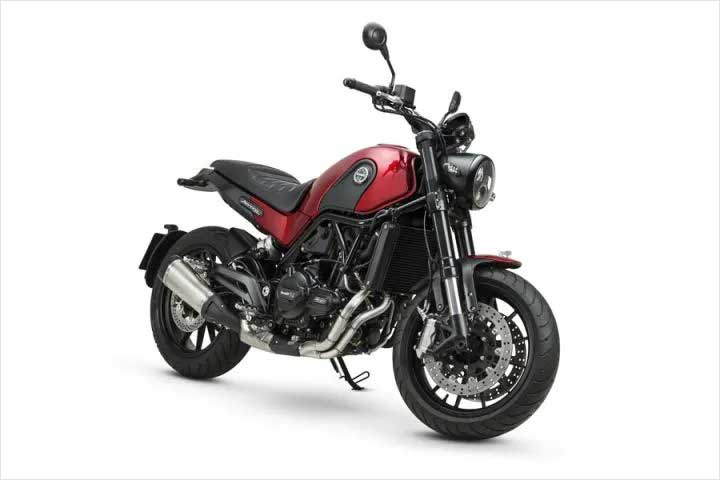 The Benelli Leoncino offers the best of both worlds, retro styling paired with modern-day mechanical components. It features LED lights and a full-digital instrument console which is a sweeping change from the dated analogue-digital instrument console on its current crop of bikes. Its easy-to-reach handlebars and upright ergonomics should be better suited for urban riding and touring, but we'll only be able to paint a better picture once we get our hands on the bike. 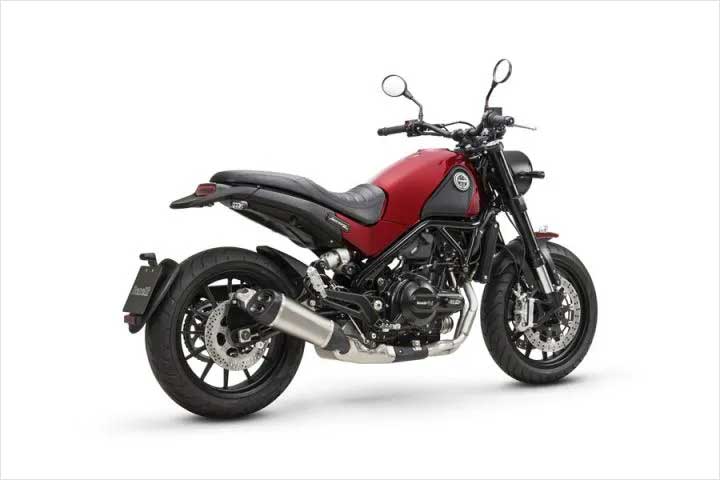 Benelli has plonked the same 500cc engine from the TRK 502 into the Leoncino. In terms of power output, the liquid-cooled parallel-twin mill makes 47.5PS at 8500rpm and 46Nm at 6000rpm, mated to a 6-speed transmission. While output might remain the same, the engine is expected to have a slightly different state of tune. 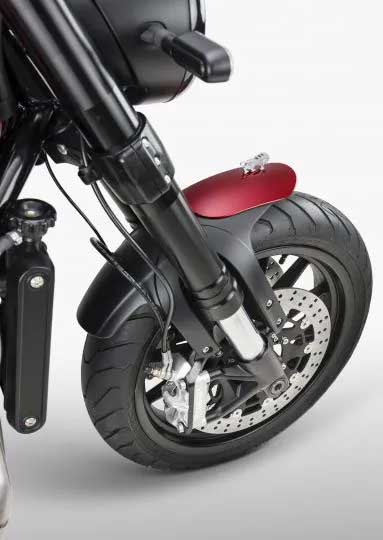 It employs a tubular frame coupled with fat 50mm USD front fork and a monoshock which features rebound and preload adjustability. Anchoring the Leoncino are twin 320mm discs with radially-mounted calipers upfront and a 260mm disc at the rear. Dual-channel ABS comes as standard. Its 17-inch wheels come wrapped in a 120/70-section tyre upfront and a 160/60-section tyre at the rear. While the bike is compact and gets a relatively low seat height of 815mm, it's still on the heavier side, weighing in at 207kg (kerb). 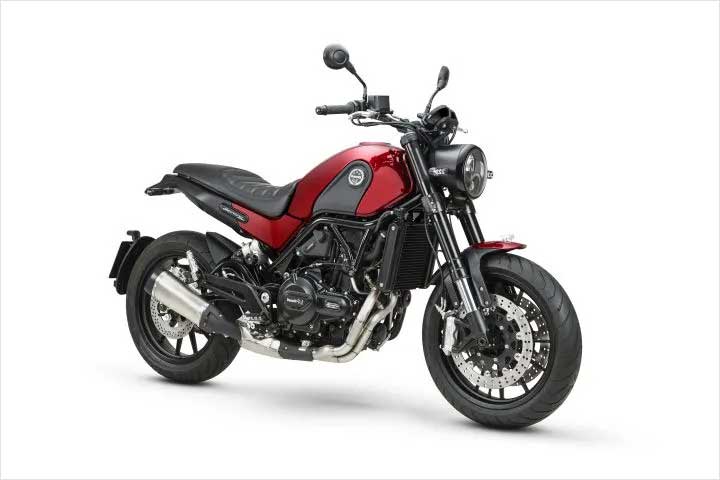 At this price point, the Benelli Leoncino 500 doesn’t have a direct rival. The closest scrambler comes in the form of the Ducati Scrambler which retails at Rs 7.89 lakh (ex-showroom India).