BMW 5 Series To Get A Diesel Mild-hybrid In Europe 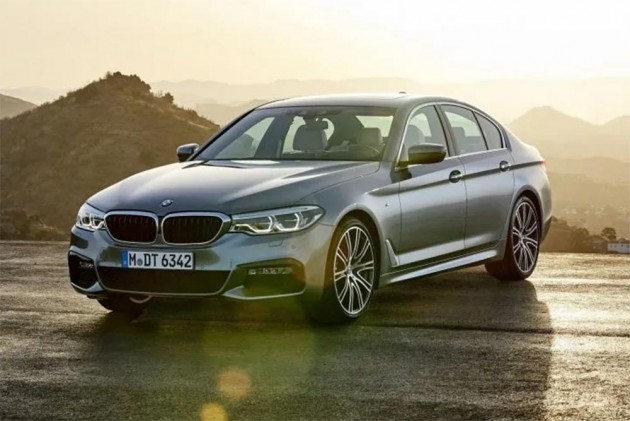 In accordance with its plans for electrification, BMW has announced a new mild-hybrid setup for the G30 5 Series in Europe. The 520d engine will get the new 48V mild-hybrid system starting November this year. It is available for both the sedan and touring body styles along with xDrive and non-xDrive variants. 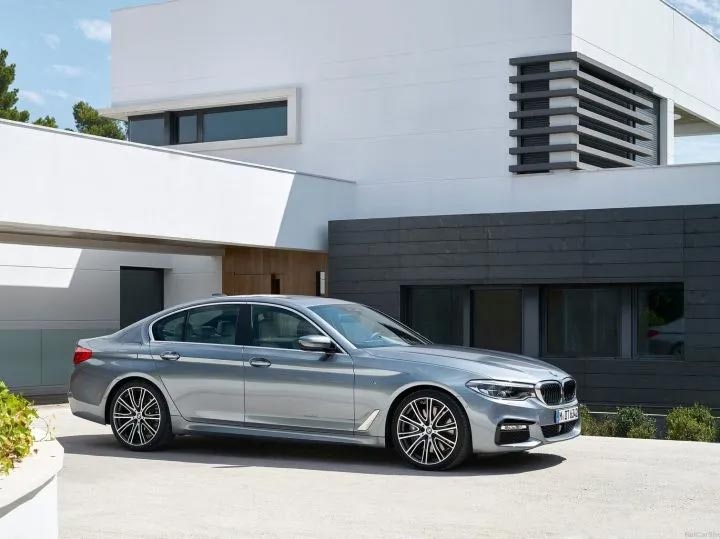 What’s new is a powerful 48V starter-generator that is paired up with a second battery. Energy obtained from braking and coasting is stored and used to complement the sedan’s output and power for electrical systems. The generator works like a normal unit helping the engine ooze out the maximum efficiency while maintaining the performance. Under hard acceleration, it provides an electric overboost adding a bit more power to the drivetrain. Another perk of the new hybrid system is better transition between engine on and off phase leading to a smoother operation of the start-stop system. 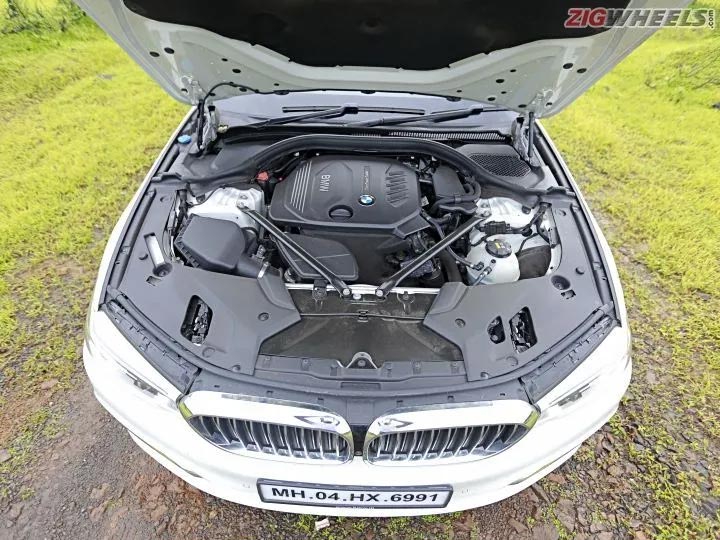 The 520d engine develops 190PS and 400Nm of twist from a 2.0-litre inline-four turbo diesel. It comes paired up with a 8-speed automatic transmission with the power being sent to the rear wheels or all four wheels in the xDrive variant. BMW is also claiming a spike in fuel efficiency by 10 per cent with the mild-hybrid setup. 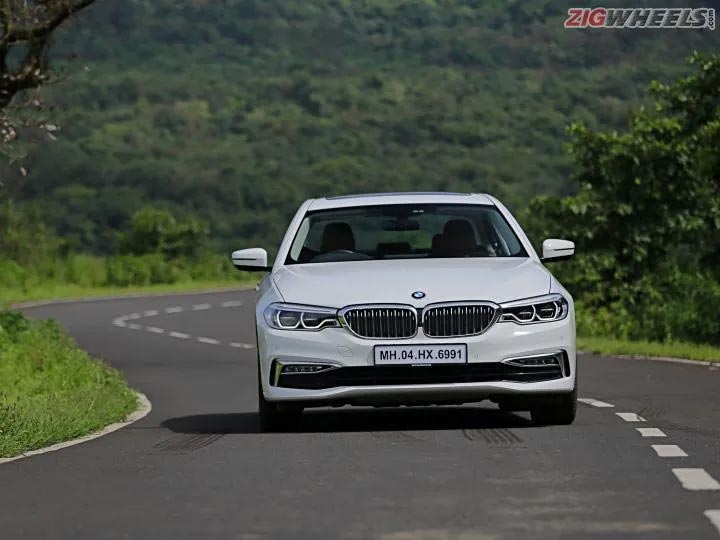 The interesting bit is that BMW offers the same powertrain option in India with the non-xDrive rear-wheel drive version. So, BMW might offer the same in India over time. Currently, the mild-hybrid setup is available only for the European markets with sales starting from November this year. Meanwhile, BMW is also working on the 5 Series facelift that is due in 2020.