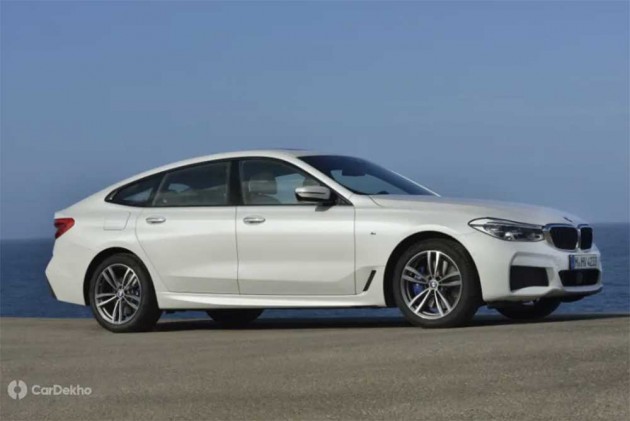 The BMW 6 Series Gran Turismo model now gets the option of a smaller and less powerful diesel engine. Available only in the Luxury Line variant, the 620d is also the most affordable 6 Series along with the 630i, both of which are priced at Rs 63.9 lakh (ex-showroom). The 630d Luxury Line, on the other hand, is priced at Rs 68.9 lakh (ex-showroom). 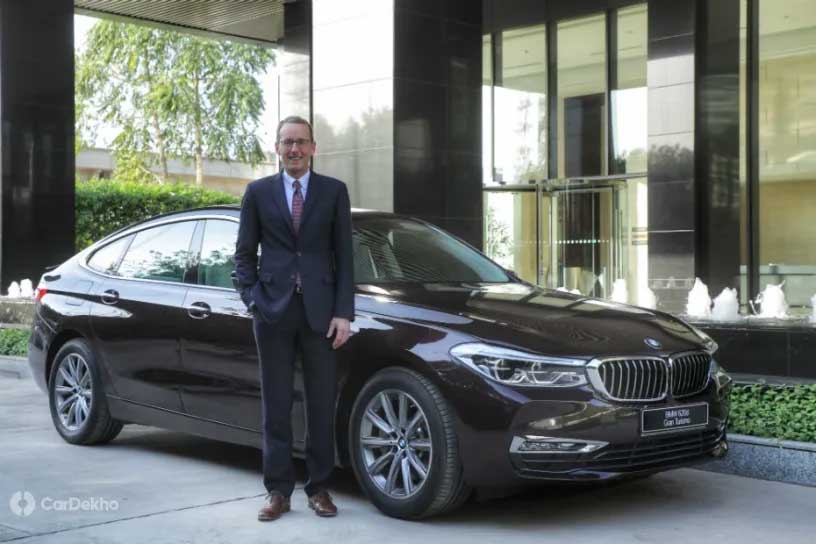 In its most affordable diesel version, BMW’s luxury four-door grand-tourer is powered by a 2.0-litre four-cylinder turbo-diesel engine that produces 190PS of power and 400Nm of torque. It’s the same unit that seen on various other BMW models like the X1, X3, 3 Series, 3GT and the 5 Series too. It is paired with an eight-speed automatic transmission that sends power to the rear wheels. Claimed 0-100kph time stands at 7.9 seconds. Unlike the 3.0-litre diesel-engine variants, the 620d does not get the sport transmission or launch control.

In terms of features, the list is almost identical on the 620d as it is on the 630d Luxury Line variant with adaptive two-axle air suspension, cruise control with braking and adaptive LED headlights. It also gets luxuries like a panorama glass roof, four-zone climate control and electrically adjustable front seats with memory function. However, it does miss out on features like keyless locking and unlocking and the 12.3-inch digital MID instrument cluster is replaced with an 8-inch screen instead. 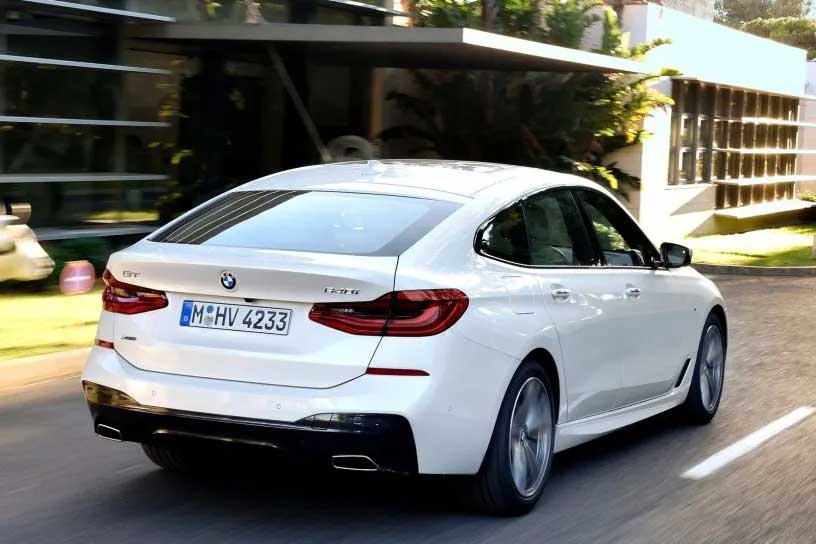 Some of the technological comforts not available on the new 620d are the surround view cameras for the 360-degree view, wireless charging with two USB ports in the centre console, screen mirroring, parking assist and remote controlled parking. All the mentioned features are available on the 630d Luxury Line variant in addition to a Harman Kardon 600W sound system as well. There has been no compromise on the safety front though as the new entry-level 6 Series GT gets the same features as the other variants.

The new BMW 620d GT is priced at Rs 63.90 lakh (ex-showroom, pan India). It takes on the likes of the Audi A5 Sportback which is also offered with a diesel engine. The 630d GT Luxury Line variant is Rs 5 lakh more expensive, but you do get a few extra features and added performance (75PS and 220Nm more) to justify the premium over the new 620d GT.