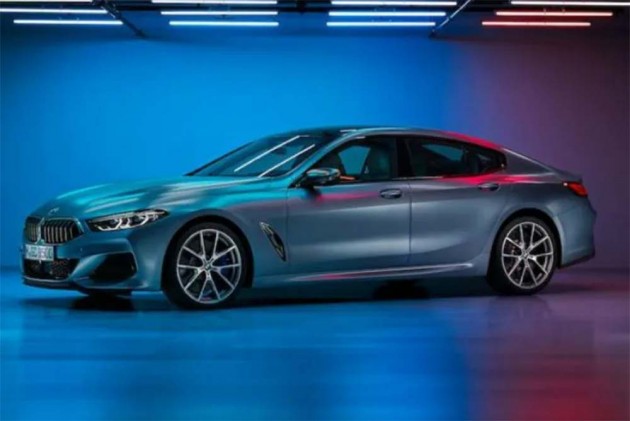 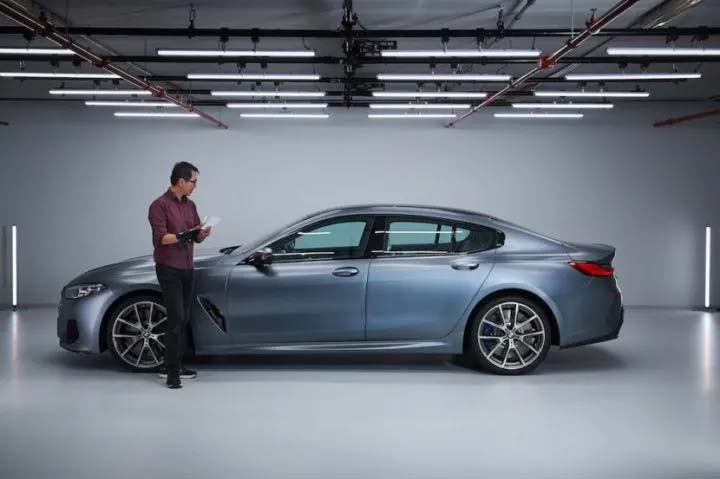 While the Gran Coupe shares its design with the standard 8 Series coupe up to the B-pillar, the additional set of doors, the sloping roofline and the neatly integrated boot makes for a sleek sedan which looks proportionate from every angle. Good looking would be an understatement here as the 8 Series Gran Coupe, with its low stance and wide presence, looks nothing short of stunning. Its predecessor, the 6 Series Gran Coupe, was also a beautiful car, especially in M6 guise. 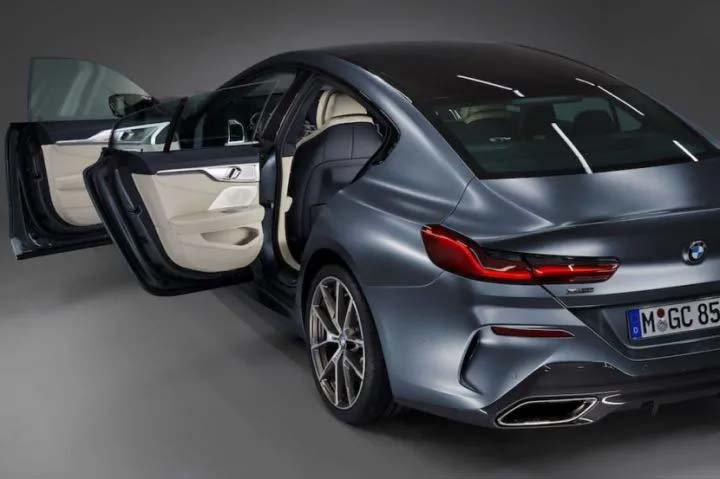 The 8 Series Gran Coupe is likely to share its engines with the two-door coupe. So expect to find the same 4.4-litre twin-turbo V8 churning out 560PS and 750Nm of torque. Additionally, a 3.0-litre inline-six diesel that produces 320PS and 680Nm of torque might be offered in European markets.  Both powerplants will be mated to an 8-speed automatic gearbox coupled to BMW’s xDrive four-wheel drive system. The interiors of the Gran Coupe will be more or less identical to the standard coupe and convertible variants. However, expect the 8 Series Gran Coupe to weigh over the 2-tonne mark. 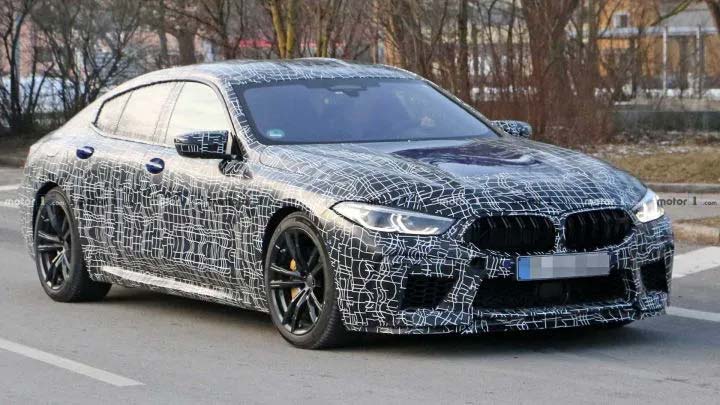 BMW is reportedly working on a faster M8 Gran Coupe too as has been spotted testing multiple times. The recently revealed M8 makes 608PS of power and 750Nm of torque from an uprated version of the 4.4-litre twin-turbo V8, while the M8 in its Competition trim gets a boost and makes 633PS. The standard M8 does the 0-100kmph run in 3.3 seconds while the Competition dispatches the same 0.1 seconds quicker. The Gran Coupe version is expected to come with the same heart underneath, and is likely to be revealed early next year.