The main aim of the collaboration is the advancement of autonomous driving, connectivity, electric mobility and battery tech in cars 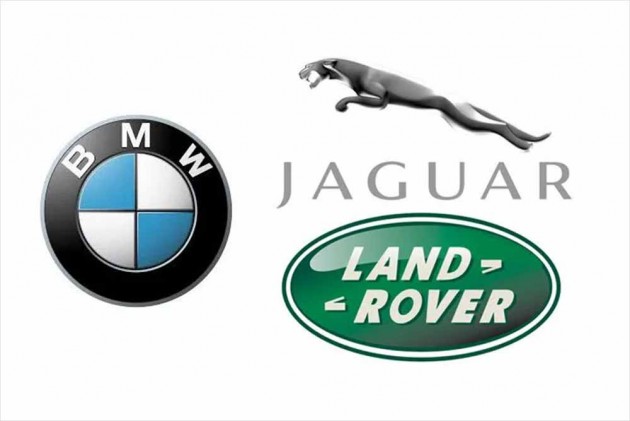 Automotive partnerships seem to be becoming a new norm these days. Carmakers are now joining hands to share each other’s platforms, powertrains and at times, even the entire car itself. An example of this is the Toyota-Suzuki partnership where both manufacturers will cross-badge models. In line with this trend, two of the most iconic carmakers in the world, BMW and Jaguar Land Rover, have also announced a new collaboration. 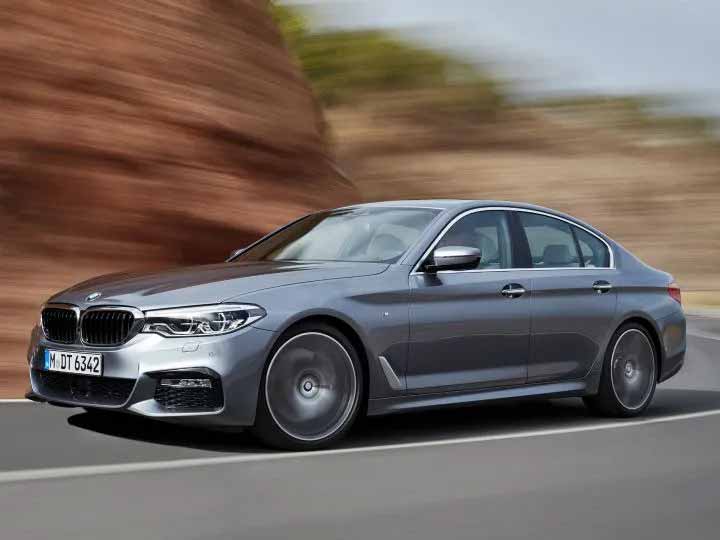 Munich-based BMW will partner with Tata-owned JLR, for the advancement of future technologies such as autonomous driving, connectivity, EV and battery tech on cars. The collaboration also aims for joint development of future powertrains and platforms in a cost efficient manner. 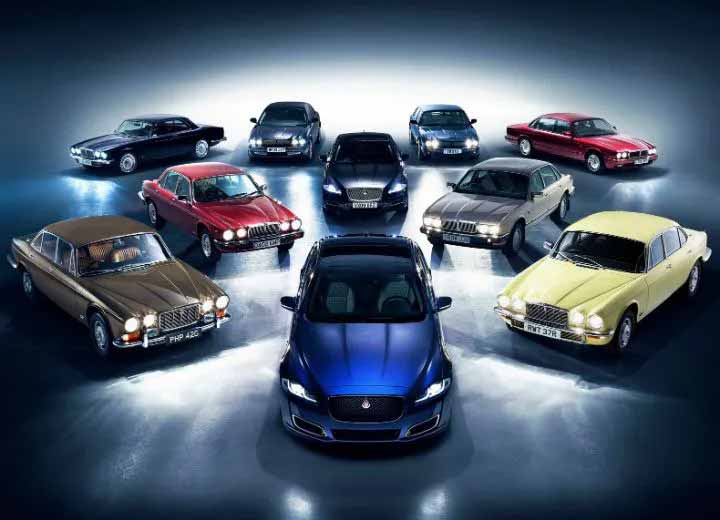 Klaus Frolhlich, Member of the Board of Management of BMW AG, Development said, “The automotive industry is undergoing a steep transformation. We see collaboration as a key for success, also in the field of electrification. With Jaguar Land Rover, we found a partner whose requirements for the future generation of electric drive units significantly match ours. Together, we have the opportunity to cater more effectively for customer needs by shortening development time and bringing vehicles and state-of-the-art technologies more rapidly to market.” 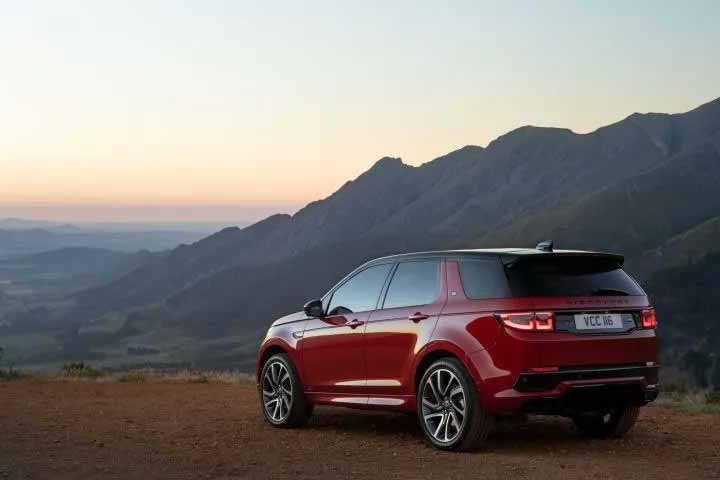 Come 2020 and BMW will introduce the fifth-generation of its eDrive powertrain on the upcoming iX3 which is slated to launch next year. This drivetrain will be further developed by both the carmakers jointly in Munich. Both the carmakers will produce the powertrain at their respective manufacturing facilities though. The fifth-generation powertrain is also expected to be present in future products from Jaguar Land Rover. 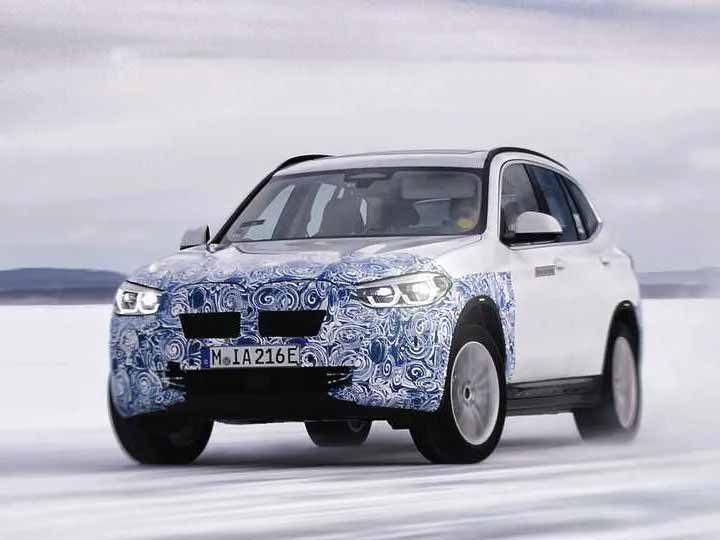 The next all-electric vehicle to hit the roads from the BMW group is the iX3. Expected to be revealed by the end of this year, the all-electric SUV is based on the standard X3 SUV. The carmaker had previewed the SUV testing in the Arctic and the design suggests that the electric vehicle will look almost the same as the conventionally powered SUV. Powering the iX3 will be two electric motors that send power to all four wheels. The all-electric SUV will boast a range of 400km and can be fast-charged at 150kW charging stations. The upcoming iX3 will be launched in 2020.

It must also be mentioned that BMW already has an all-electric car in the form of the i3 hatchback. Apart from the iX3 SUV, the carmaker will also launch the all-electric i4 fastback and the iNext by the end of 2021.