BMW Previews Trio Of Upcoming EVs Testing In The Arctic 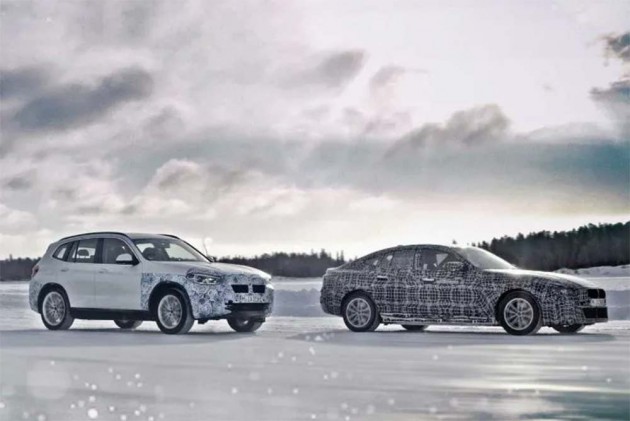 Stricter emissions, rising fuel costs and an aim for a cleaner world is driving all manufacturers to find an alternate source of propulsion for their cars. And with electric cars being the best alternative, all manufacturers are back to their blueprints to bring out electric cars as soon as possible. Out of all of them, BMW is working overtime to bring out not one, but three cars by 2021. And the carmaker has itself sent out spy shots of them testing in cold weather in Sweden. The three EVs to roll out from the Munich carmaker are the iX3 SUV, the i4 fastback and the iNext crossover. 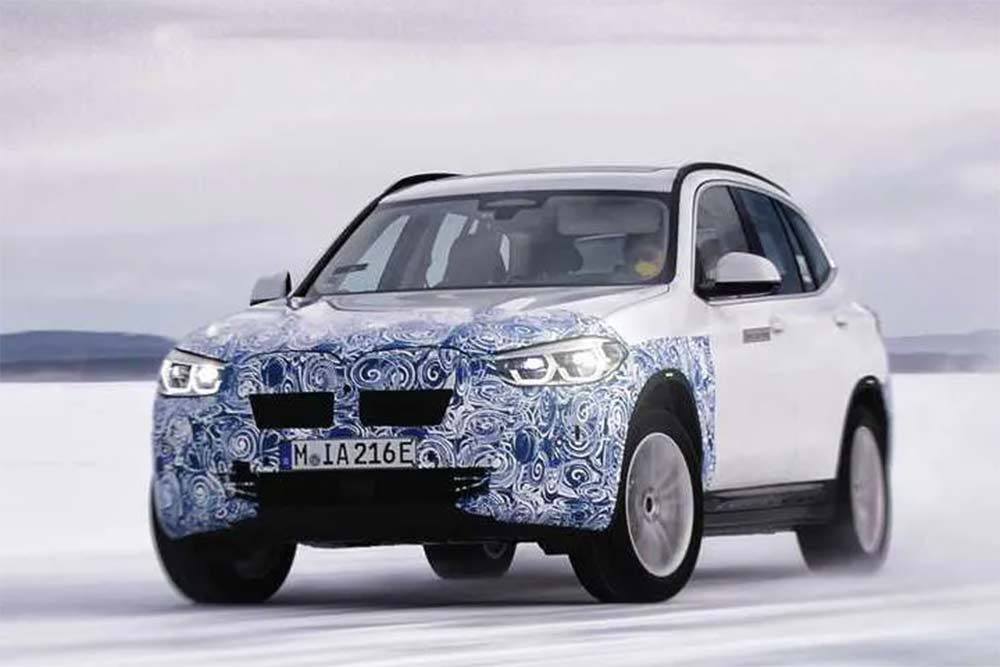 Out of the three new EVs from BMW, the iX3 is the one we are all excited as the iX3 will be entering production next year. Meanwhile, the iX3 is expected to be revealed later this year. The design of the iX3 suggests that the EV and the conventional powered version will look almost the same. The iX3 will be powered by two electric motors - one at the front and the other at the rear - making the iX3 a four-wheel-drive SUV. The iX3 boasts of a range of 400 kilometers (249 miles) and BMW says the iX3 can be charged at 150kW charging stations, which gives credence to rumours that the SUV can be fully recharged in half an hour. Competitors for the BMW iX3 include the Tesla Model Y and the Jaguar I-Pace. 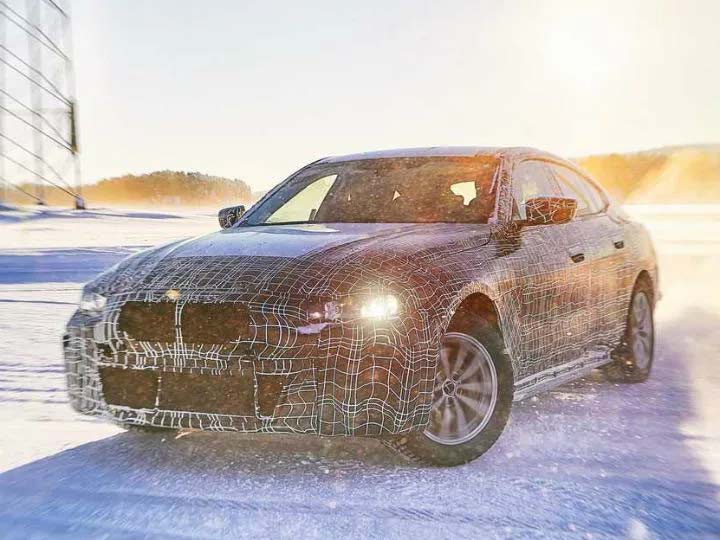 After the iX3, BMW will roll out the i4 fastback. While launch dates are unknown, expect BMW to reveal the production-spec model soon after the iX3. BMW says that the i4 will have a range of over 600 kilometers and hit zero to 100kmph in 4 seconds, making it seriously quick though not as fast as the Tesla Model S P100D which does it in 2.5 seconds. When launched, the i4 will be a direct rival to the Tesla Model S. 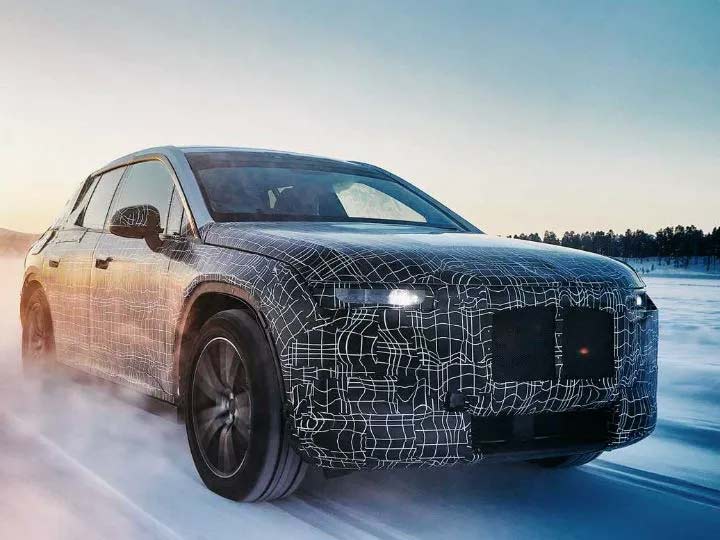 After the launch of these three EVs, BMW will have the following EVs in its portfolio - the i3 hatchback, iX3 SUV, i4 fastback, iNext and the i8 hybrid sports car. While us Indians have the option of buying the i8, chances are very slim that the carmaker will bring the rest of them to India anytime soon.