BMW X7, X4 Launch This Year; To Be Locally Assembled 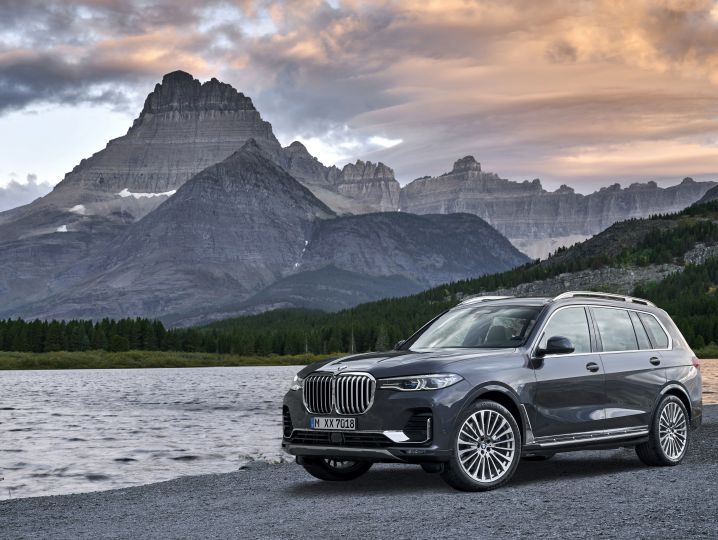 If you are a fan of big SUVs, rejoice! BMW will be launching its biggest SUV - the X7 - in India this year. The X7, which features massive twin kidney grille that lacks subtlety and looks like buck teeth (if we’re being honest), will rival the Mercedes-Benz GLS in the country and will be priced close to a crore. Out of your range? Worry not, BMW has another new SUV which might fit your price range - the X4. As the name suggests, the X4 will slot between the X3 and the X5, and will be more of a lifestyle offering than an outright utility vehicle. 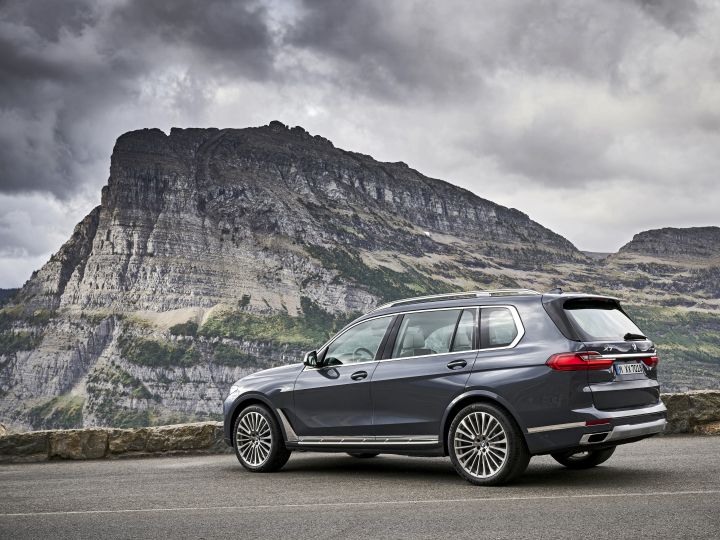 The X7 was revealed to the world back in October 2018 and since then, has been attracting mixed reactions from fans, especially for the way it looks. At our office, it’s commonly call the bugs bunny of SUVs thanks to its large front grille. The X7 is not only BMW’s biggest SUV till date, but also the company’s first-ever, proper seven-seater offering as well. It is expected to be launched in the top-spec M50d variant and hence will pack all luxuries imaginable, including a five-zone automatic climate control, an ambient air package, a panorama glass roof/sky lounge, and controls with glass applications. A Bowers & Wilkins diamond surround sound system and rear-seat entertainment package are likely to be offered as optional extras. And not to forget, a large 12.3-inch twin-screen infotainment panel as well. In this avatar, it will be powered by a 400PS, 3.0-litre diesel motor with all-wheel-drive. 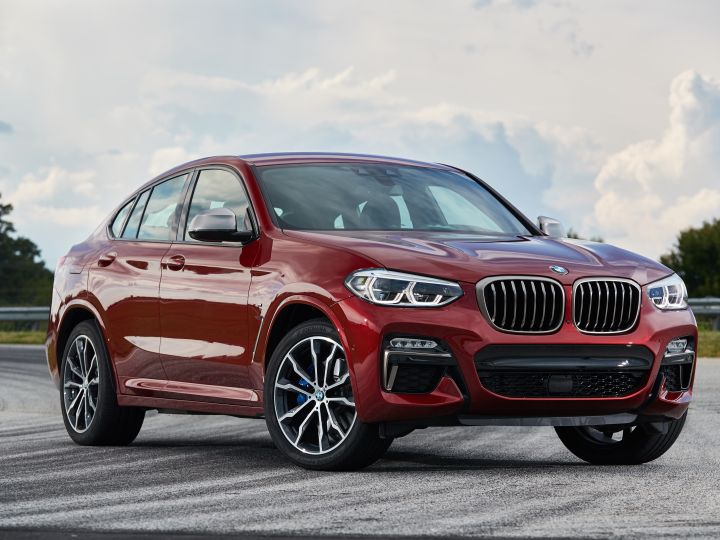 The BMW X4, on the other hand, is a more humble offering with its expected price tag of Rs 50 lakh. It will rival the likes of the Mercedes GLC Coupe and will get an X6-inspired coupe-like styling. There is no lack of premium-ness here though. The cabin is likely to pack a 12-inch all-digital instrument cluster with multiple displays, a 6.5-inch digital screen which doubles up as the infotainment display, gesture controls, a full-colour head-up display, and ambient lighting. And while BMW has 4- and 6-cylinder petrol and diesel engines in the lineup, the one we want is the most powerful M Performance variant with a turbocharged 6-cylinder petrol producing 360PS of power and 465Nm of peak torque, or a turbocharged 6-cylinder diesel that puts out 313PS and 630Nm. Both can clock the 0-100kmph sprint in under 5 seconds. 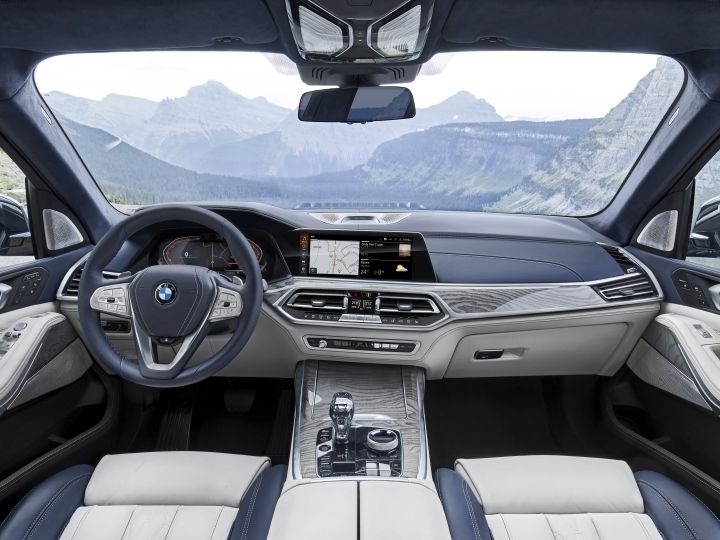 BMW is expected to launch the X7 in this month itself, while the X4 could arrive in the latter half of 2019. Both SUVs will be put together at BMW’s Chennai facility and should be competitively priced in the market.