BSVI-compliant Force Gurkha Spotted On Test For The First Time

Spied in its three-door guise, the SUV could be a test mule for the 2.2-litre engine from the recently-launched Gurkha Xtreme 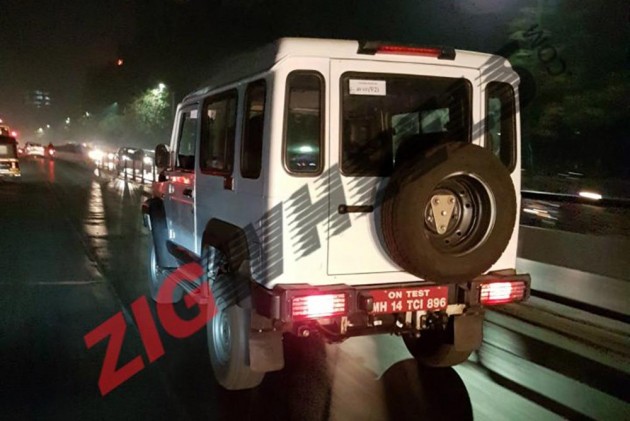 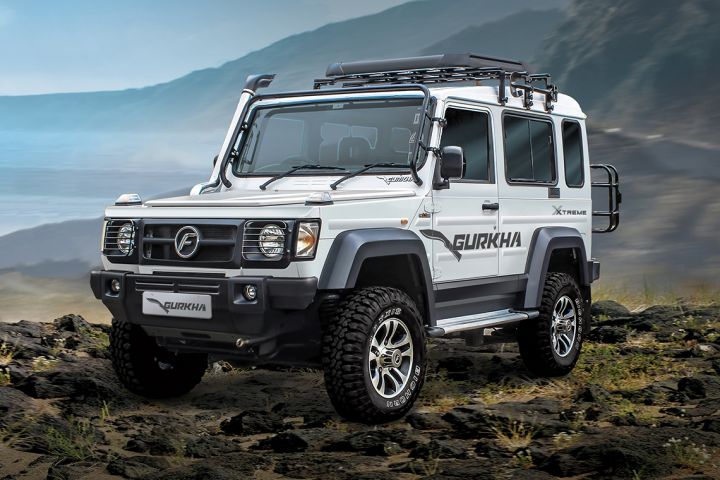 Last year, the Supreme Court refused to extend its April 2020 deadline for the implementation of the BSVI norms for all categories of automobiles. To this effect, Force Motors seems to have begun testing it’s off-road SUV, the Gurkha, with a new BSVI-compliant engine. While the test mule seems to be the Xplorer variant, the BSVI test sticker on the rear windshield suggests that it could be equipped with Mercedes-Benz’ OM 611-derived 2.2-litre diesel engine from the recently launched Xtreme variant. While the latter isn’t BSVI-ready yet, expect its engine to soon undergo some changes to make it BSVI-complaint. 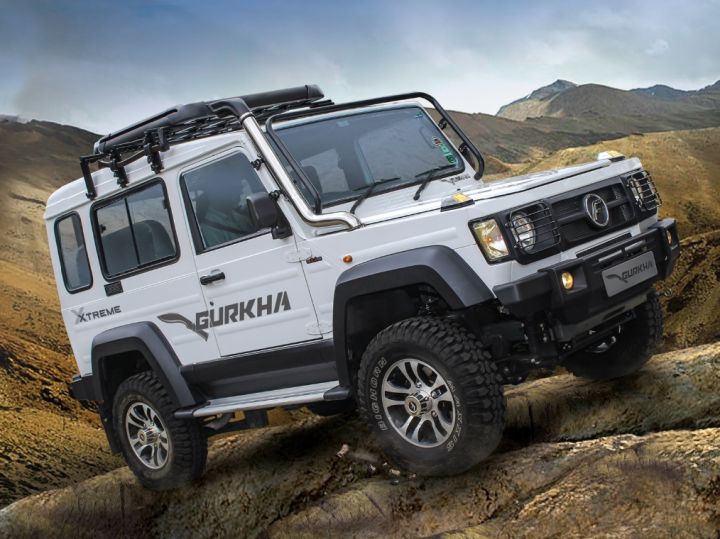 Notably, the Xplorer and Xpedition variants of the SUV feature the ageing Mercedes-Benz OM 616-derived 2.6-litre diesel motor. It's unlikely that this motor will comply with BSVI norms. That said, we've reached out to Force Motors for a word on the future of the engine. It's possible, going forward, all variants of the Gurkha will be powered by the 'new’ 2.2-litre diesel engine only. This will certainly increase the cost of these two models as The Gurkha Xtreme 3-door is priced at Rs 12.99 lakh, which is Rs 2.5 lakh more expensive than the Xplorer. 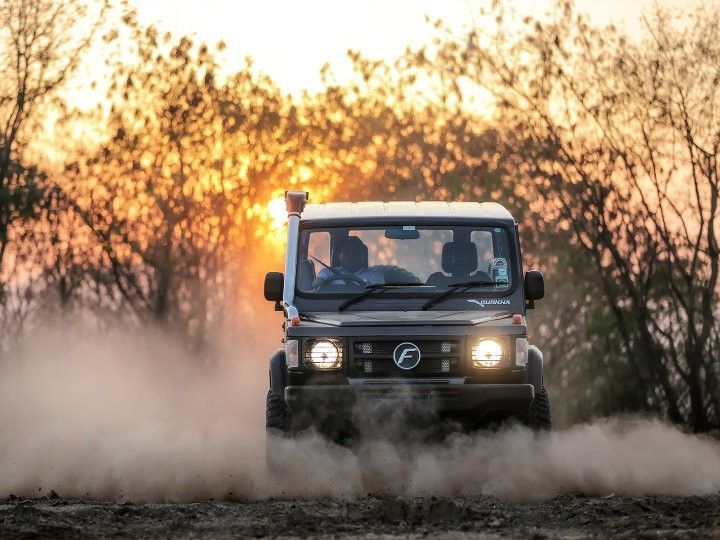 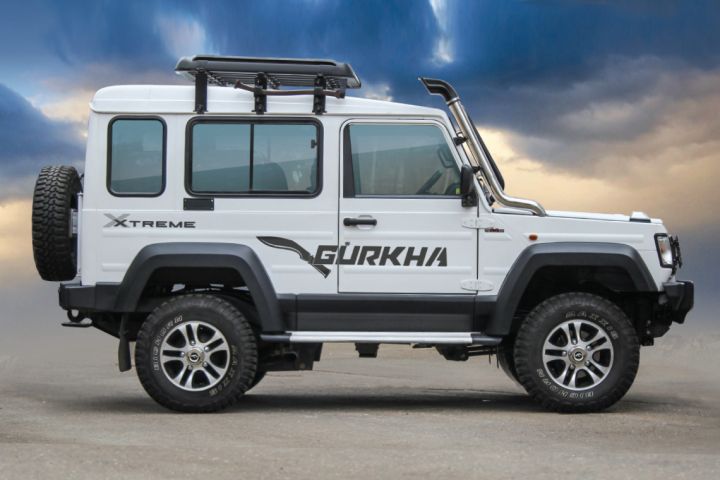 As mentioned before, all cars sold in the country from April 2020 will have to meet the BSVI emission norms. Hence, expect most manufacturers to soon update their product lineup with new or updated engines. In this light, even the probability of Maruti discontinuing its popular Fiat-sourced 1.3-litre diesel engine which powers some of the best-selling cars in the country are high. It will be interesting to see how automotive manufacturers tackle the impending deadline.