Is the feature-loaded MG Hector worth the wait or should you go for its rivals instead? 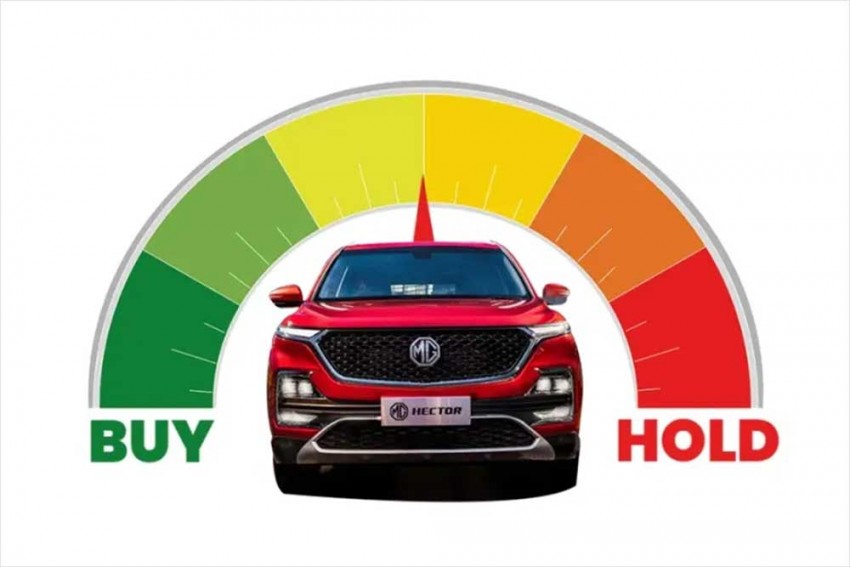 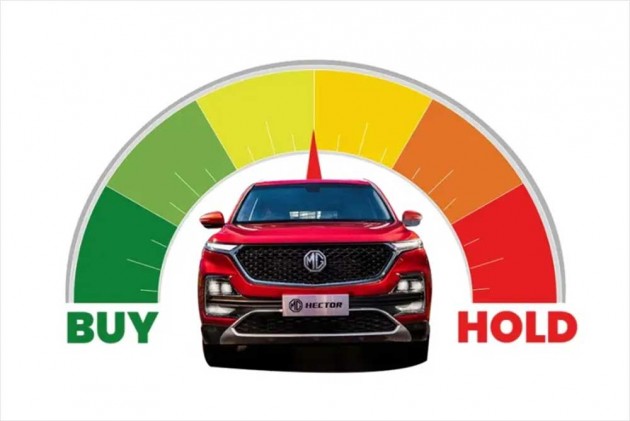 MG Motor is set to enter the Indian car market in 2019 with its midsize SUV, the Hector. The Hector was recently revealed in official videos and it will feature connected car tech and a large 10.4-inch infotainment system. As a midsize SUV, the Hector will rival the likes of the Jeep Compass, Tata Harrier, Hyundai Tucson and Mahindra XUV500. Since it’s set to arrive in June, we analyse whether you should hold your decision to buy a midsize SUV or go ahead with one of the Hector’s rivals.

Tata Harrier: BUY it for its competitive price 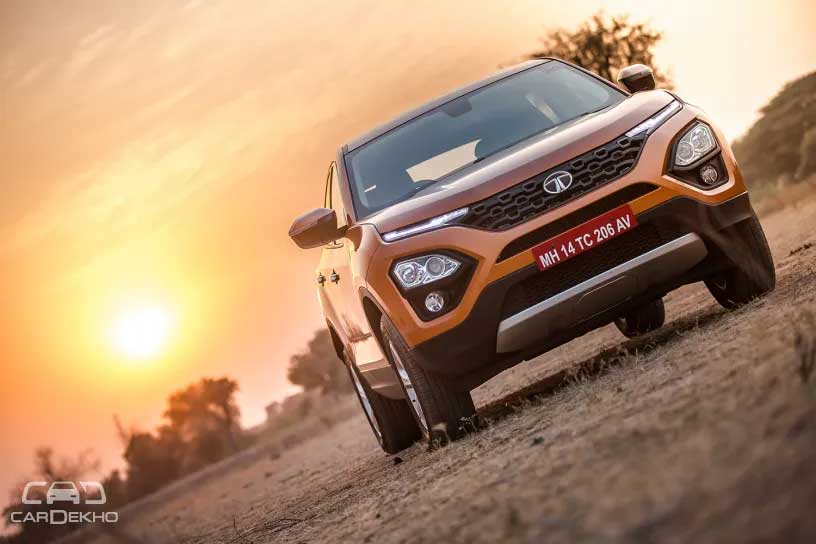 The Tata Harrier is priced very competitively. So, if a good looking, large SUV is what you want and don’t want to burn a hole in your pocket, you can go ahead with the Harrier. However, you must note that the Harrier is available with a diesel-manual powertrain only, and if a diesel-automatic or a petrol engine is on your mind, you should wait. The Harrier’s road presence does work in its favour too, but the Hector is expected to be as big, if not more.

Mahindra XUV500: BUY it for its third row 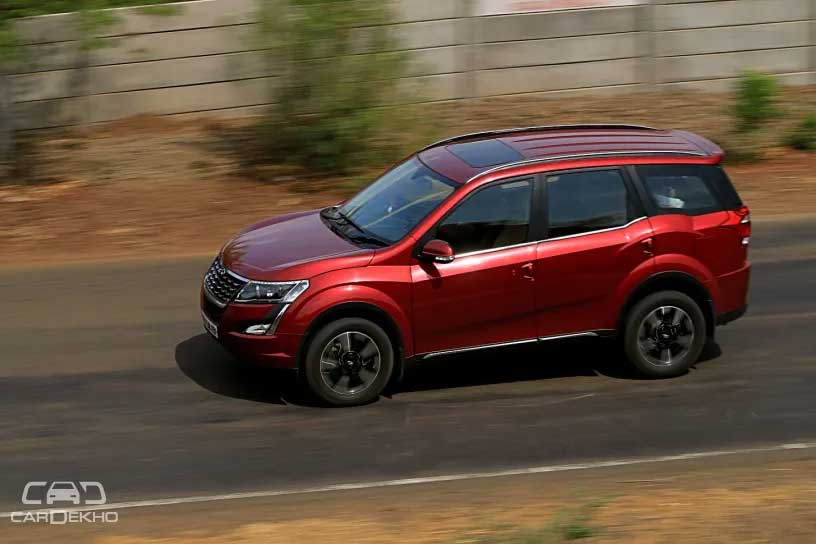 The Mahindra XUV500 is another aggressively priced midsize SUV and in this segment, it still is the only SUV that can be had with seven seats. While both MG and Tata intend to launch seven-seat versions of the Hector and Harrier, respectively, in the future, these SUVs are not going to come by June 2019. So, the only seven-seat midsize SUV option you’re left with is the XUV500 if you want to buy your car by the middle of 2019. 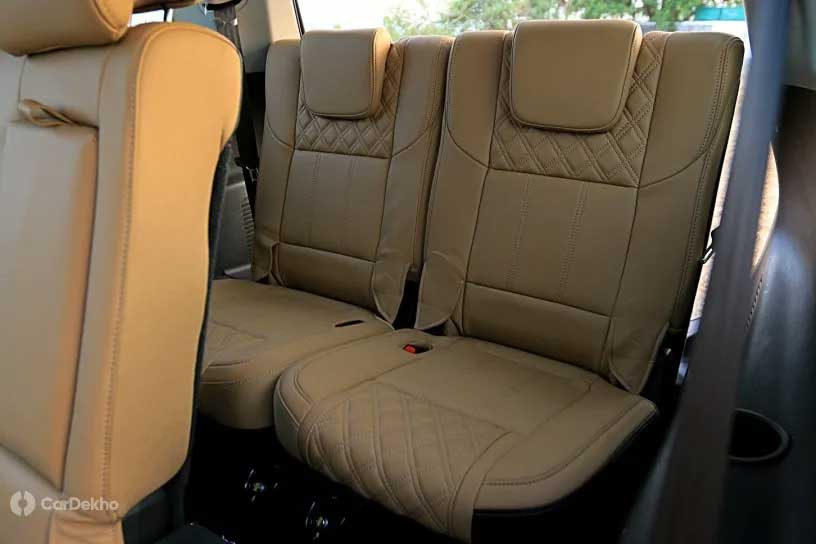 Jeep Compass: BUY it for its off-road cred 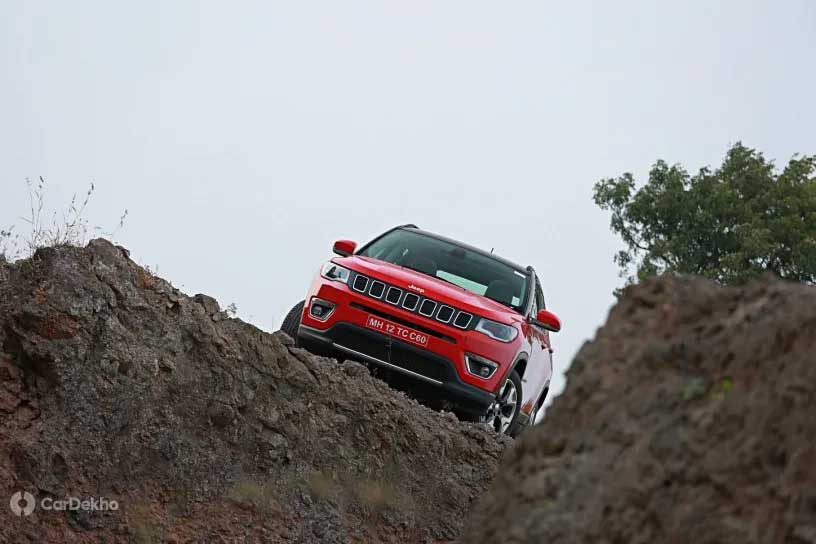 The Compass is amongst the smallest and most expensive SUVs here, and it will most likely be less equipped than the upcoming MG Hector. But it is more capable off the road than any other SUV here and gets 4x4 tech with off-road modes (Auto, Snow, Sand, Mud) too. It is unlikely that the Hector will be able to challenge the Compass off the road. Jeep has further revealed that it will launch the Compass’ most off-road-capable avatar, the Compass Trailhawk, by July 2019. That makes the Compass the go-to midsize SUV for off-road adventures. 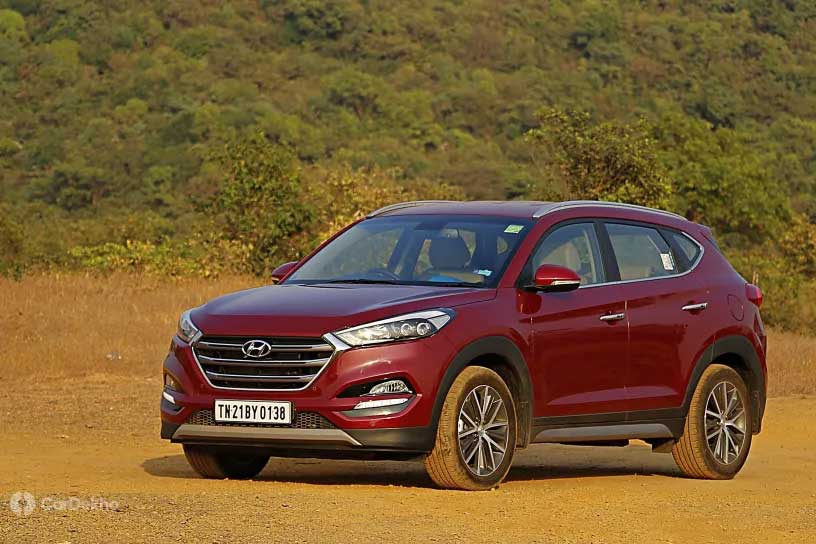 With multiple new launches lined up and a new entrant in this space in the Harrier, the Tucson is not the most compelling buy in this segment. But that doesn’t discount the fact that it gets a variety of powertrains and is backed by Hyundai’s widespread sales and service network. So, if you’re likely to travel to far flung locations in your SUV, where only limited manufacturers have presence, the Tucson can be a safe bet.

MG Hector: WAIT for it if you want a feature-rich midsize SUV 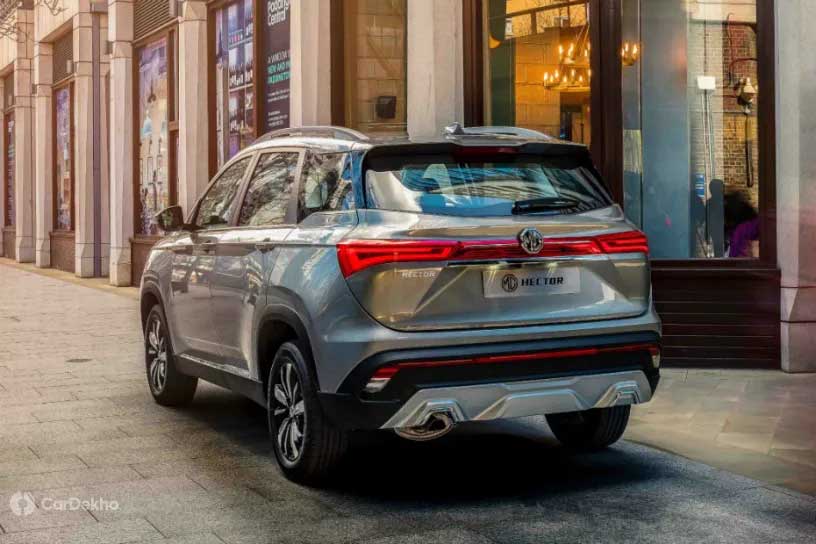 Internet connectivity via an eSIM, a large 10.4-inch touchscreen infotainment system, a panoramic sunroof, 360-degree parking camera, front parking sensors and LED headlamps -- MG has not yet confirmed all the features that the Hector will get, but its equipment list will include a lot of first-in-segment equipment. If nothing but features will influence your next car purchase, you should wait for the Hector to come.