Buy Or Hold: Wait For Toyota Glanza Or Go For Rivals?

The Baleno-based Toyota Glanza is expected to be priced at a slight premium compared to the donor car, but we find out if it’s better to just go for one of the competitors instead 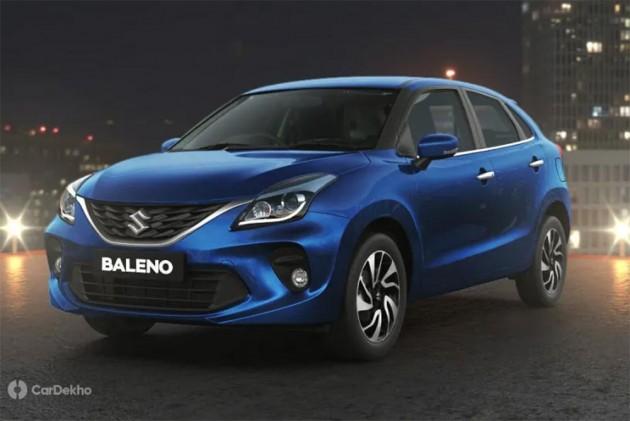 Toyota is about to launch the first shared product from their tie-up with Suzuki, the Glanza premium hatchback. For all intents and purposes, the Glanza is a rebadged Maruti Suzuki Baleno with pretty identical looks, specs and features. Once launched, the Glanza will also take on the likes of the Hyundai Elite i20, Honda Jazz, Volkswagen Polo and the upcoming Tata Altroz too. Since the Toyota Glanza is expected to launch soon, we asses if the rebadged hatchback is worth waiting for, or if you should go for one of its rivals instead.

Maruti Suzuki Baleno: BUY if badge is not a priority and availability of a diesel engine

The Baleno is the segment leader and has been for a long time. This premium hatch is priced attractively and is well equipped with features such as the 7-inch touchscreen infotainment system, auto AC, LED projector headlamps and ISOFIX child seat anchors, among others. It is also the only hatchback here which is now available with two 1.2-litre BS6 petrol engines, including a newly introduced Dual Jet Dual VTVT mild-hybrid option too with a claimed fuel efficiency of 23.87kmpl. The 1.2-litre K-Series petrol motor is rated at 21.4kmpl. There’s a diesel option too for now, with a claimed mileage of 27.39kmpl. All engines come with 5-speed manuals while the older petrol engine also gets a CVT option.

The Baleno and the Glanza are nearly identical and if the name and badging are not a concern, the Maruti Suzuki hatchback is already available at NEXA dealerships. 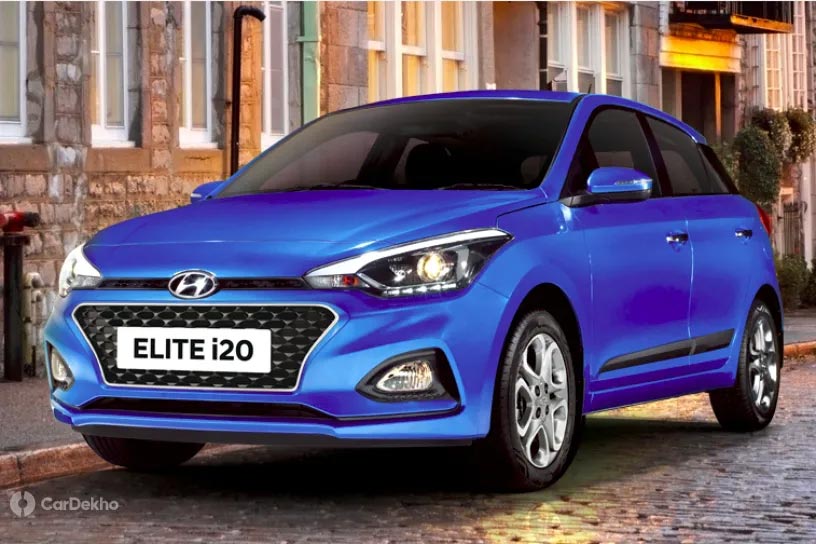 Hyundai Elite i20: BUY for features and added safety

This premium hatchback is one of Hyundai’s best-selling models in the country and while it may have a lower starting price than the Baleno, it’s a better contender at the top end. It comes with two interior themes (all black or dual-tone), 7-inch touchscreen infotainment system and rear AC vents and more features. The Elite i20 is the only model in this list that offers up to six airbags. It also gets three powertrain options - a petrol-manual, diesel-manual and petrol-CVT automatic. While the diesel has a bit more torque than the Baleno, the Hyundai is not as fuel efficient. 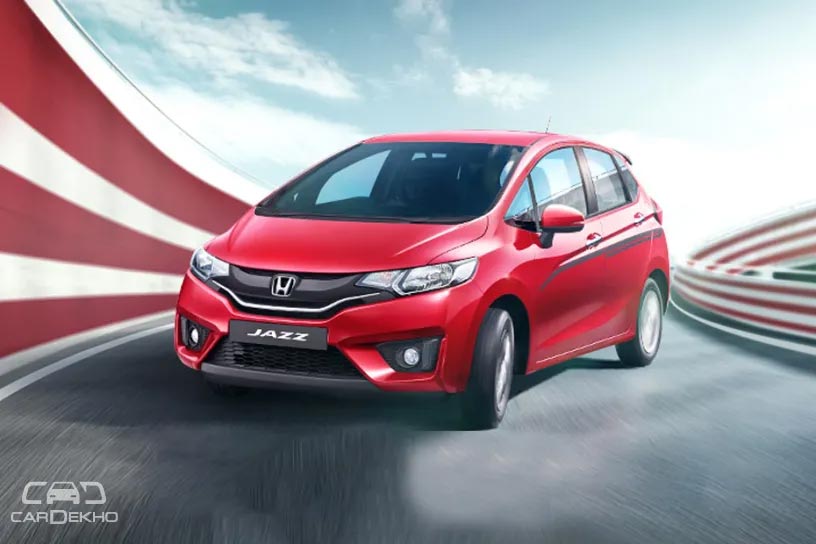 Honda Jazz: BUY for its spaciousness

As a pricier model, the Honda Jazz doesn’t offer many additional features for it. However, not only is it as spacious as the Glanza/Baleno, if not more, it also has more luggage space, making it a more practical family hatchback. It still gets a 7-inch touchscreen infotainment system with Android Auto and Apple CarPlay like the Elite i20, Baleno/Glanza, auto AC and rear parking camera among others. The Jazz’s bigger diesel engine has a similar claimed mileage as the diesel Baleno but with more performance. It also offers a petrol-CVT auto option. 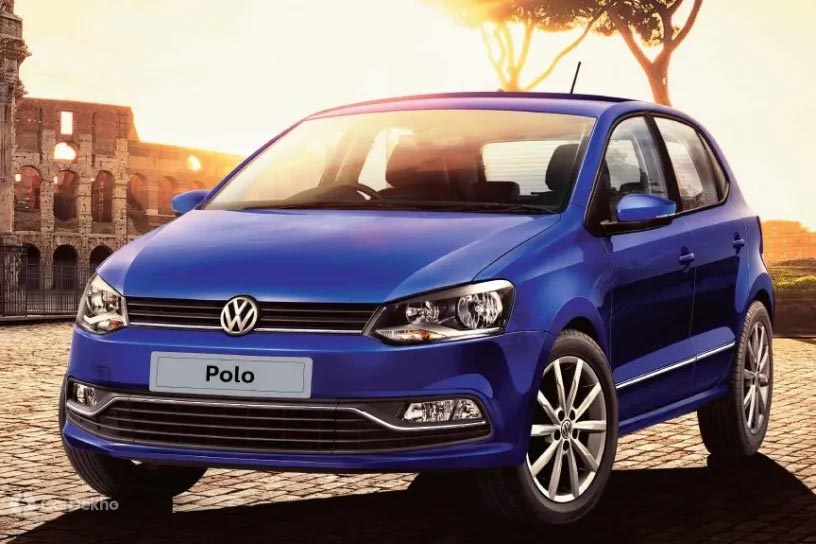 Volkswagen Polo: BUY for driver’s car only and petrol-automatic

The Polo looks old compared to the competition and is the smallest option here. Its rear seats are not particularly spacious but it does get features like cruise control, auto AC, and a touchscreen infotainment system with CarPlay and Android Auto. The Volkswagen Polo’s 1.0-litre petrol-manual is a bit underpowered and the 1.5-litre diesel-manual has a lower fuel-efficiency than the Glanza/Baleno petrol. However, it is a better driver’s car and the petrol-automatic GT TSI variant uses a 7-speed dual-clutch DSG, which is the best automatic gearbox in the segment. 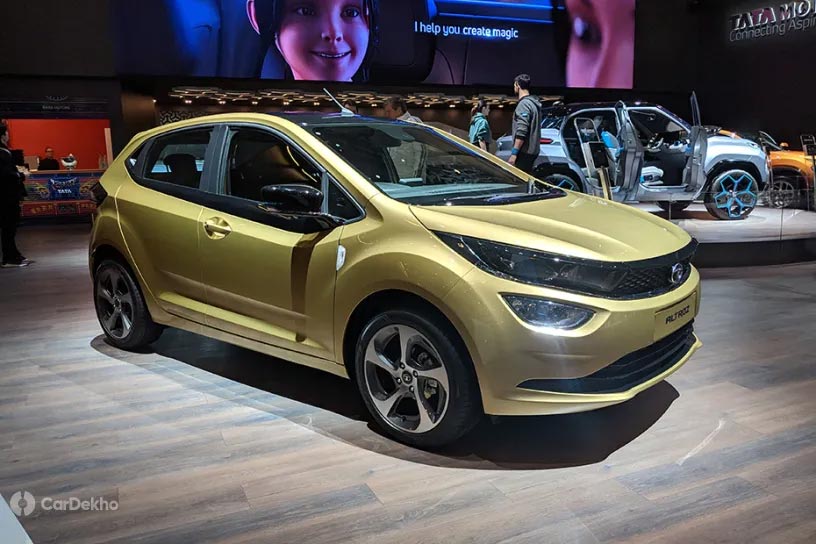 This premium hatchback made its global debut at the 2019 Geneva Motor show and it is expected to launch in India by mid-2019. The Altroz is expected to be competitively priced, offering both petrol and diesel engines along with automatic transmission options for both. It was seen at Geneva with a floating 7-inch touchscreen infotainment system, ambient lighting, semi-digital instrument cluster auto AC and rear AC vents too. If you’re not in a rush to buy a new hatchback, the Altroz could be worth the wait. The Altroz will also bring a refreshing design to the segment, helping it stand out from the current crop of hatchbacks with its sharp looks. 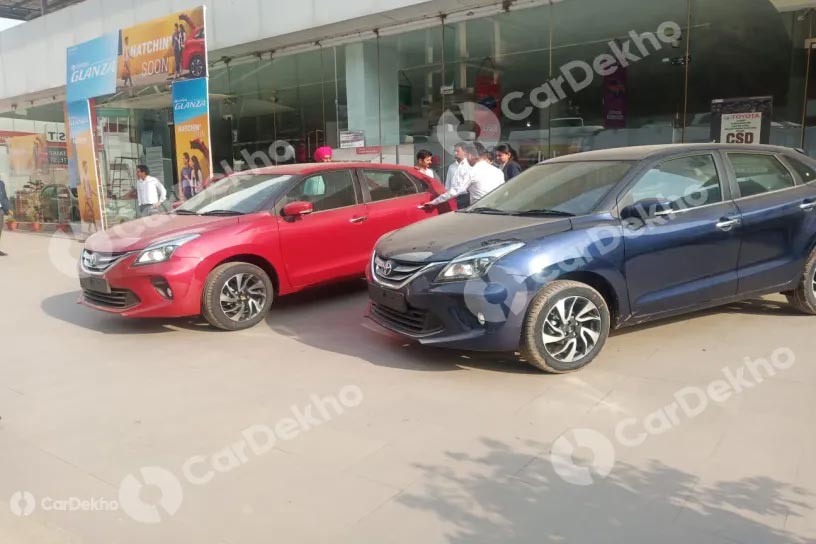 Toyota Glanza: WAIT for the badge

Since Toyota appears to have changed nothing but the badges from the Baleno, there is no additional value to the Glanza. It has the same proportions, space, features and interior. It will be offered with Maruti Suzuki’s 1.2-litre K-Series BS6 petrol engine with the same manual gearbox and CVT options as the Baleno. While the Glanza is expected to have a higher starting price, it remains to be seen if Toyota will offer any value added services like extended warranty to justify the slight premium over the equivalent variant of the Baleno. Perhaps, Toyota is hoping to allure customers to the Glanza with the service experience and peace of mind ownership that the brand is known for.