The mid-size hatchback segment did not see drop in sales in April, but it seems to have lost that momentum in May 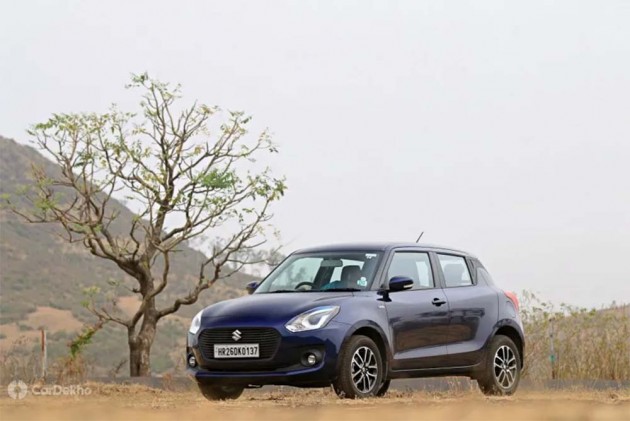 The mid-size hatchback segment was an exception last month when it registered a MoM increase in sales numbers. However, like the overall market sentiment, even this segment saw a drop in demand in the month of May 2019. Demand for all cars barring the Swift weakened in May and that resulted in the Maruti Suzuki hatchback making up about 64 per cent of the segment. Here’s how individual cars performed on the popularity chart in May 2019:

Maruti Swift’s MoM demand improves further: The Swift registered a positive demand in MoM sales in April and demand for the Maruti Suzuki hatchback has only swollen in May. Even in terms of YoY popularity, the Swift sees an uptick. The numbers suggest that about 57 per cent of people buying a car in this segment picked the Swift over its rivals in May 2018. In May 2019, 64 per cent buyers picked the Swift over its rivals. 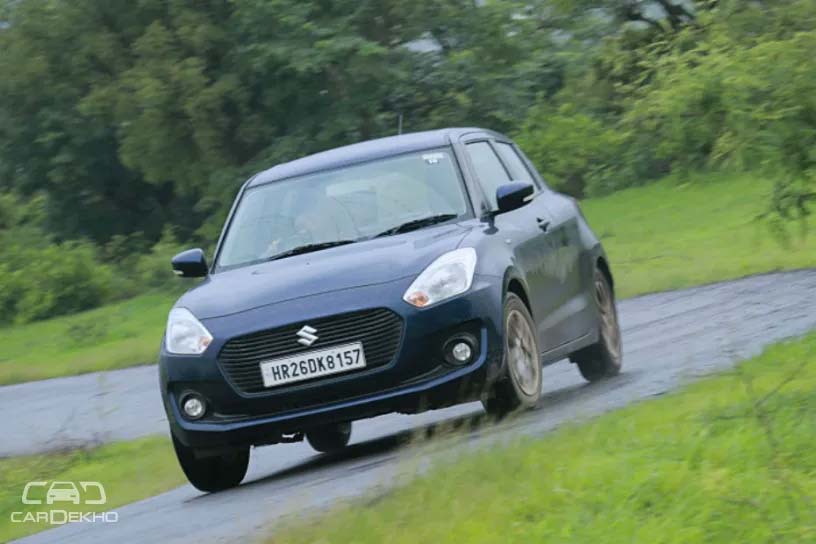 Hyundai Grand i10 demand drops significantly: The current-gen Grand i10 is on its last legs and while it did register strong sales in April 2019, demand in May has dropped by over 15 per cent. Should you buy Grand i10 now given that the new generation is expected in the 2019 festive season? The answer is yes, if you’re getting a good deal and you intend to keep the car for long. But it must be noted that apart from the novelty that will come along in the new model, it is also likely to be better equipped than the outgoing one. 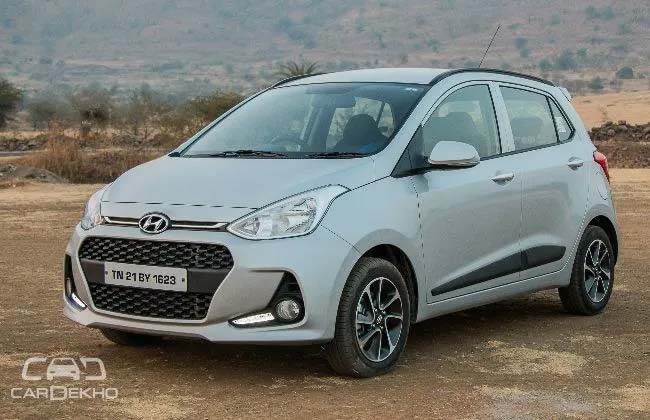 Ford’s MoM sales drop further: Demand for both the Ford hatchbacks in the month of April saw a decline. May is no exception as both the Freestyle and Figo registered sub-1000 unit sales. Interestingly, the Freestyle is still more popular than the Figo although the latter received an update recently. 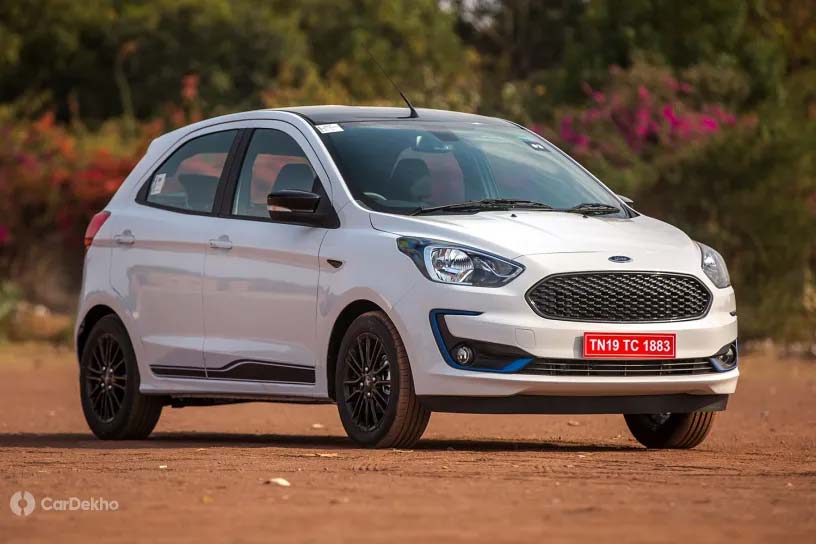