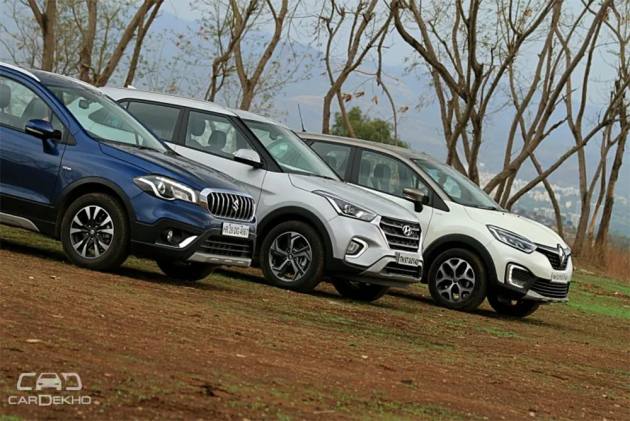 The Nissan Kicks was a new addition to the compact SUV segment.

The compact SUV segment has been a bit of a mixed bag for manufacturers over the last couple of months. While the demand for some SUVs have risen, it has fallen drastically for others. However, the order of ranking has pretty much remained the same. There has been one new addition to the segment in the form of Nissan Kicks. Let’s take a look at the table below to find out which of these SUVs were a hit in the month of January. 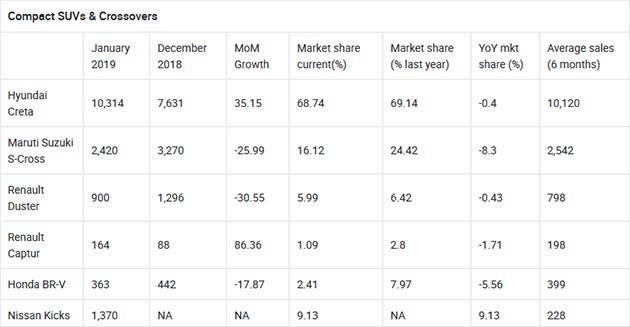