Mahindra rules the roost, but Tata’s latest SUV surpasses the Jeep Compass’ sales just a month after going on sale 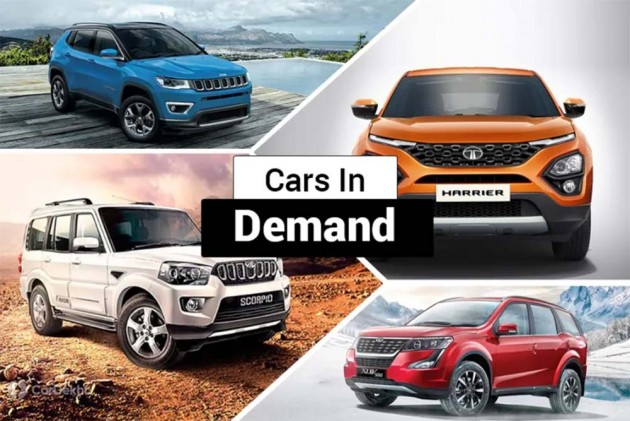 After the Tata Harrier, the midsize SUV space will see another new vehicle launch in the middle of the year in the form of MG Hector. It remains to be seen how popular these new SUVs would be in future, but it’s the Mahindra Scorpio and XUV500 that lead the popularity charts in this space at the moment. Let’s take a look at which of these SUVs is the most popular in this segment on the basis of their sales numbers. 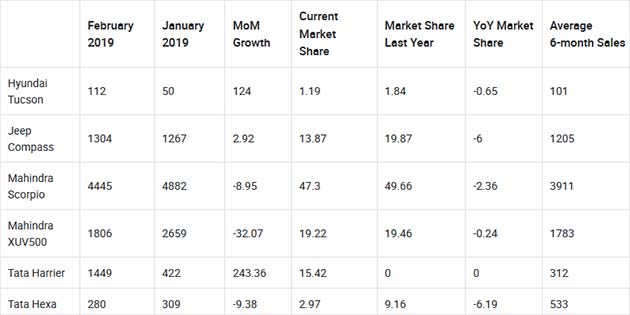 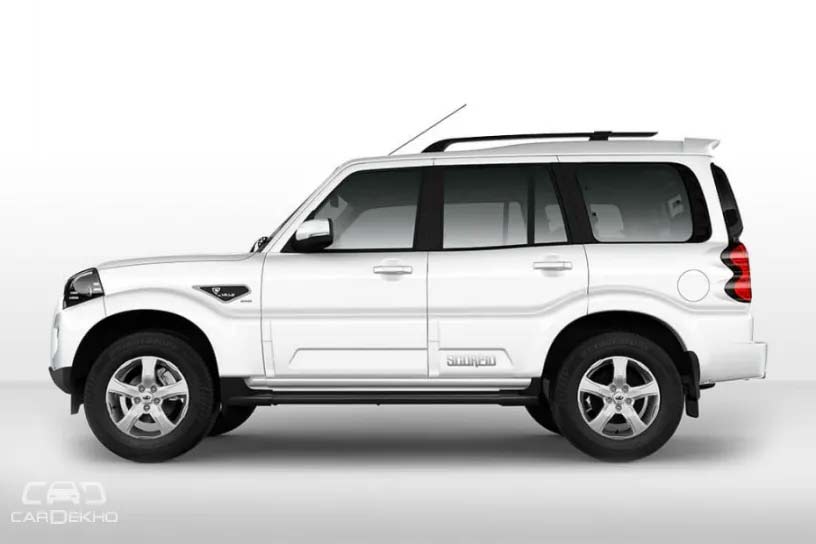 Scorpio most popular SUV by a big margin: Mahindra’s Scorpio has for long been amongst the most popular SUVs in this segment and despite a falling Month-on-Month and Year-on-Year figure, it has continued to clock more than double the sales of its nearest competitor in Feb 2019. It remains to be seen if the new launches will affect the Scorpio’s popularity or not. 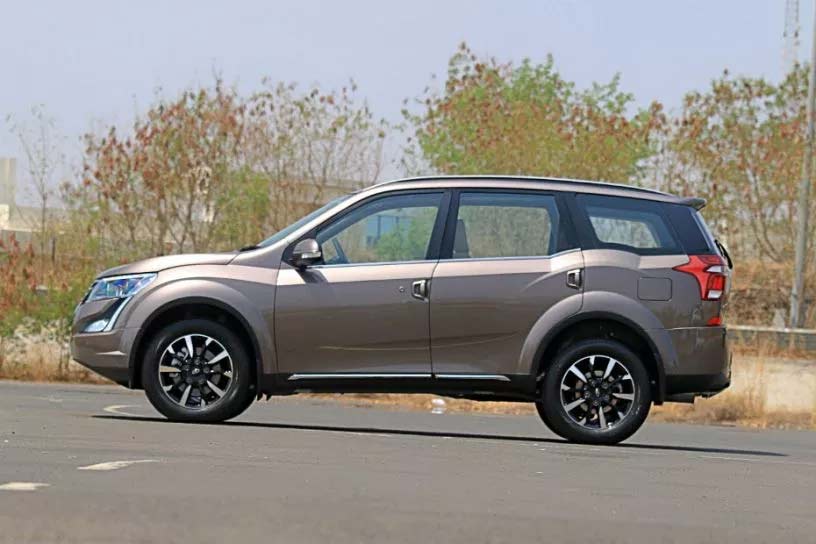 Second most popular SUV is also a Mahindra: At the second spot is also a Mahindra - the XUV500 - which received a facelift last year, but it was the highest loser in the month-on-month figures. However, its February sales figures are still more than its average sales in the last six months. 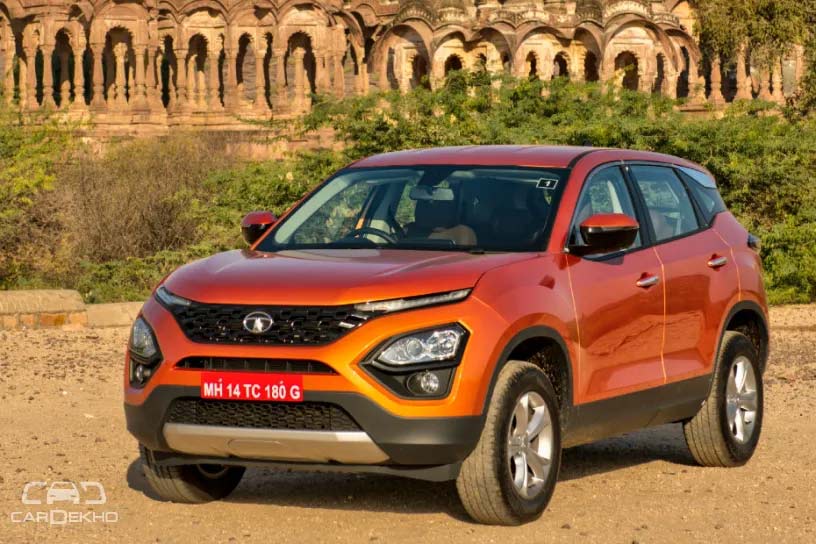 Will Harrier overtake XUV500’s sales in future? February 2019 was the first full month of the Tata Harrier being on sale. The SUV managed to leave past the Jeep Compass and closed the sales gap with the XUV500 to under 400 units. With the current-gen XUV500 nearing the end of its life cycle, we might see Harrier taking over the second spot soon. Tata will also introduce the automatic drivetrain option, a petrol engine and a 7-seater version of the Harrier in future. 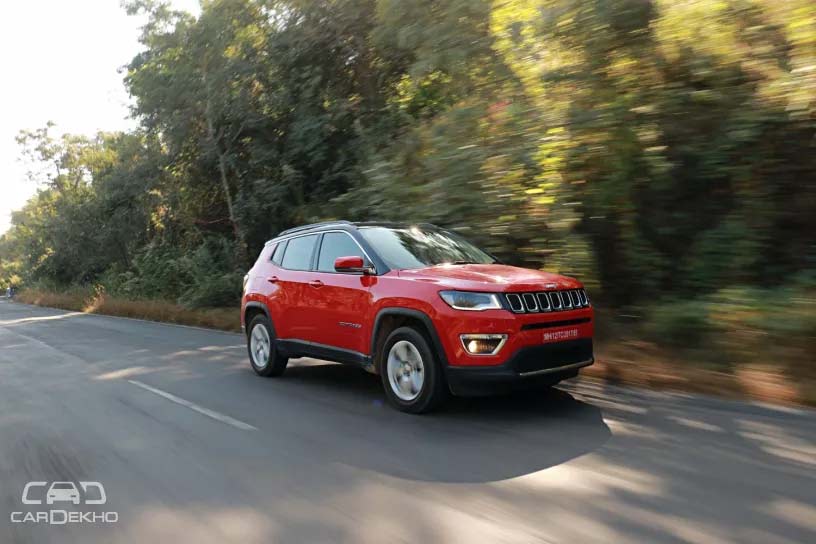 Jeep Compass remains consistent: At over 1300 units in February 2019, the Jeep Compass is the fourth most popular SUV in this segment, behind the Harrier now. However, it still managed to register a sale of about a 100 units more than its average sales in the last six months, so it will be interesting to see whether its popularity fades away with more new launches in the future or remains steady. 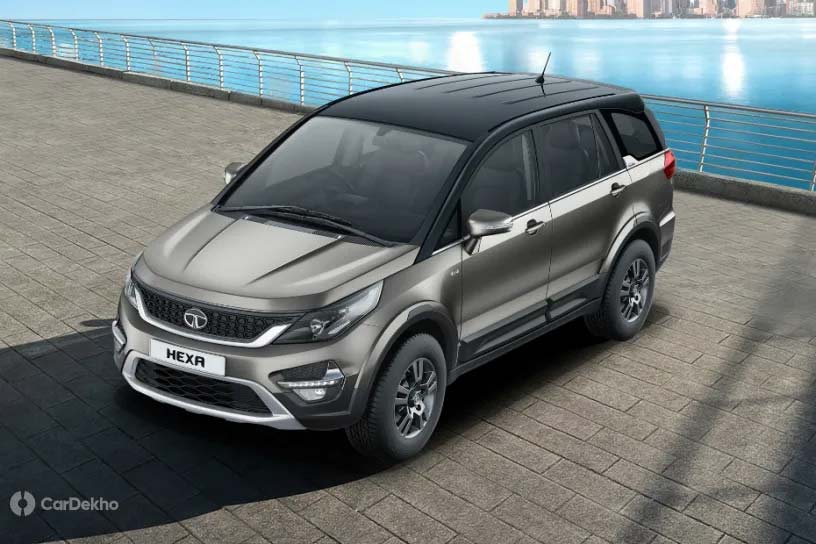 Bottom End: Tata’s Hexa has had an average sales figure of nearly 500 units for the last six months, but things haven’t been as smooth for it in the first two months of 2019. Given that the Harrier, and the upcoming MG Hector, will get 7-seat versions in future, competition for the Hexa will only increase in the future. The least popular SUV in this segment is the Tucson and it currently makes for a little more than 1 per cent of the entire sales of the midsize SUV segment.