Maruti Alto’s sales figures are way more than any other car in the entry-level hatchback segment. So, how far behind are second and third? 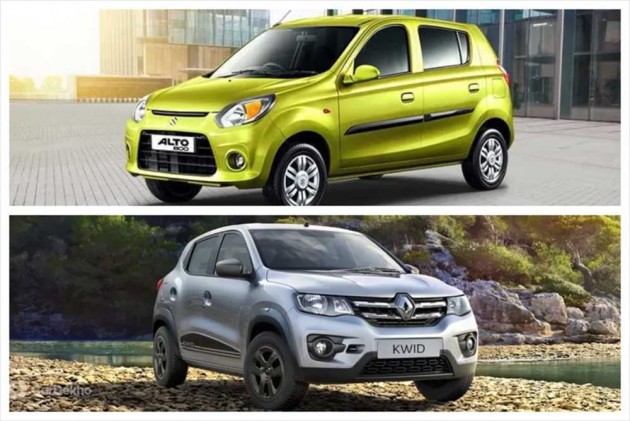 In this day and age when SUVs are the trend, entry-level hatchbacks continue to do their job of making up the numbers, effortlessly.The Maruti Alto, Renault’s Kwid and Datsun’s redi-Go are all part of this segment. The Hyundai Eon also used to be a part of this segment, until it was discontinued recently. 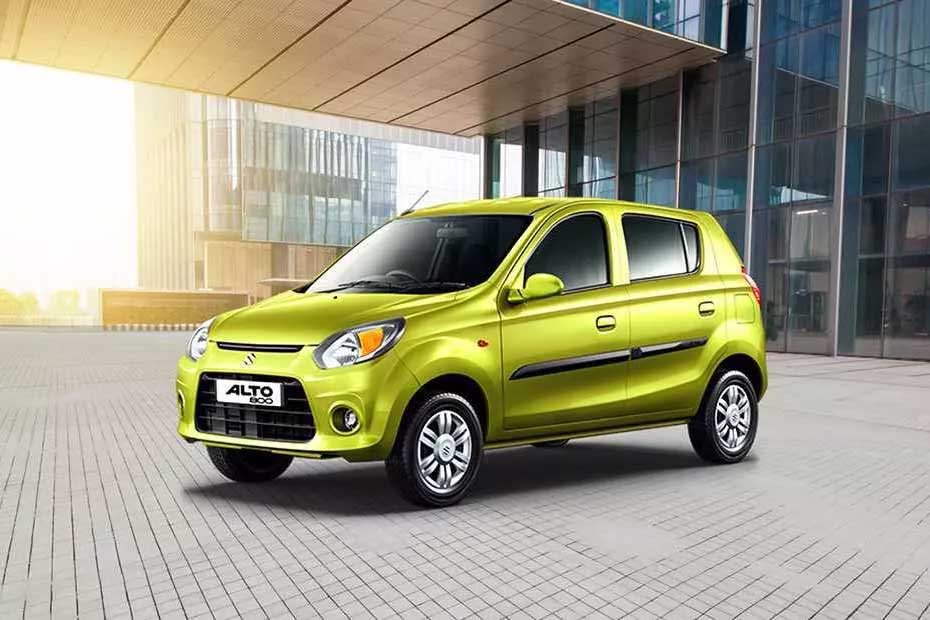 Maruti Alto Still The People’s Choice: The Alto’s demand has taken a huge dip compared to the previous month, however, the sales numbers are still far ahead of any other car in its segment. Taking a look at the Alto’s average six months demand, March’s numbers either hint at an update around the corner or discontinuation of Alto 800. The Alto K10 has been updated to meet the new mandate of having ABS, driver airbag and reverse parking sensors as standard. There’s no word about the Alto 800 being updated to meet the norms. Maruti Suzuki is also testing a Future-S concept-based hatchback which is likely to be the next-gen Alto. Is it coming sooner than expected? Only time will tell. 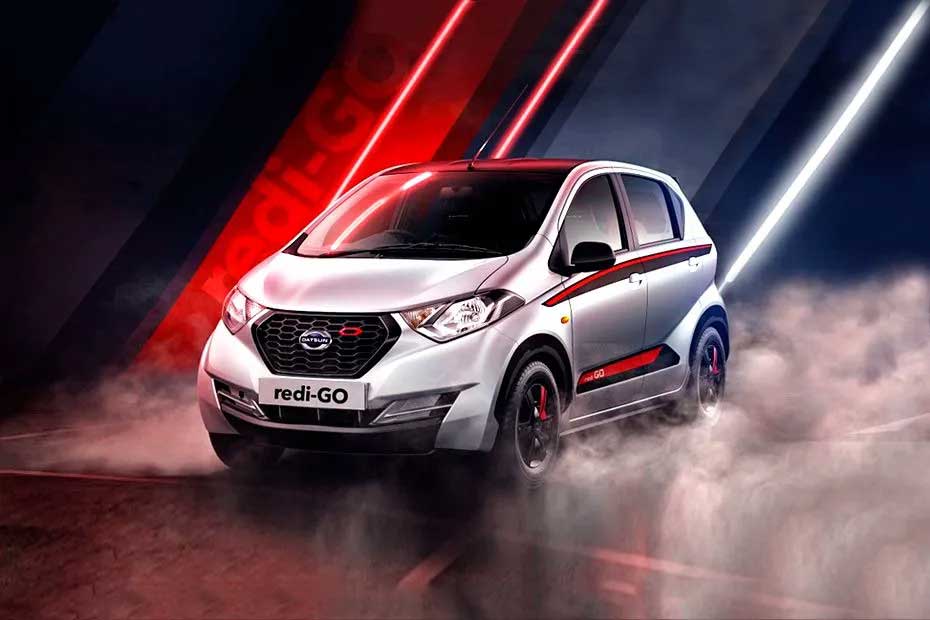 Renault Kwid and Datsun redi-Go together can’t catch up to the Alto: The Kwid and redi-Go are both based on the same platform. Still, their combined demand is less than half of Alto’s in March, 2019, and this is when Maruti saw a 32 per cent dip in the Alto’s sale!