The Brezza returns to five-figure sales as demand for the EcoSport nearly doubles, as sales grow across the segment 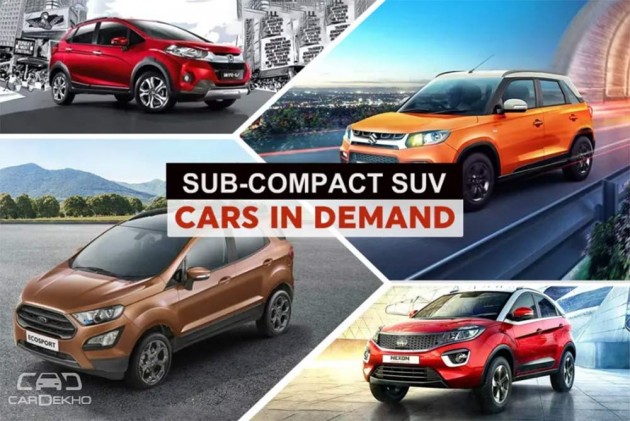 Maruti Brezza currently has nearly 45 per cent of the market share.

The demand for sub-compact SUVs seems to be going up again in the new year. It saw a month-on-month growth of 38 per cent in January 2019 over December 2018. Leading the charts is still the Maruti Vitara Brezza, while the Ford EcoSport made a return to form, but still trails behind the Tata Nexon, at the third spot. 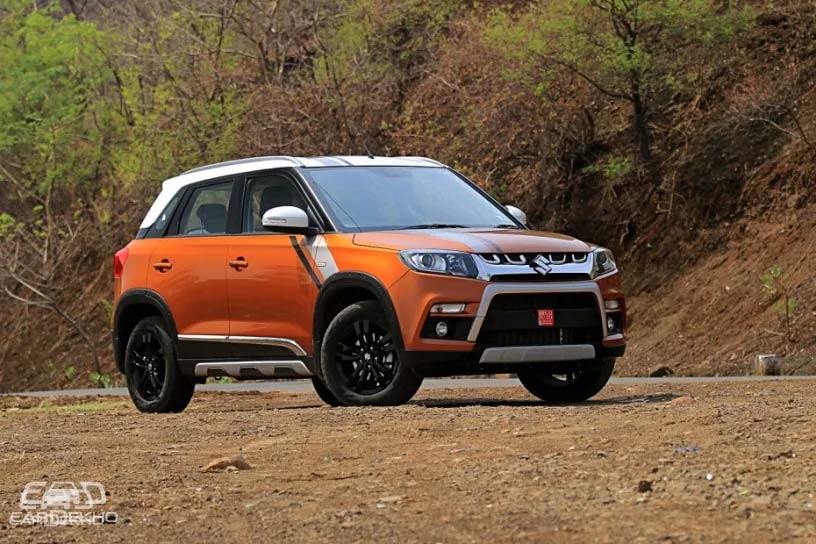 Here’s how each car in the sub-4m compact SUV segment performed on the sales chart in January: 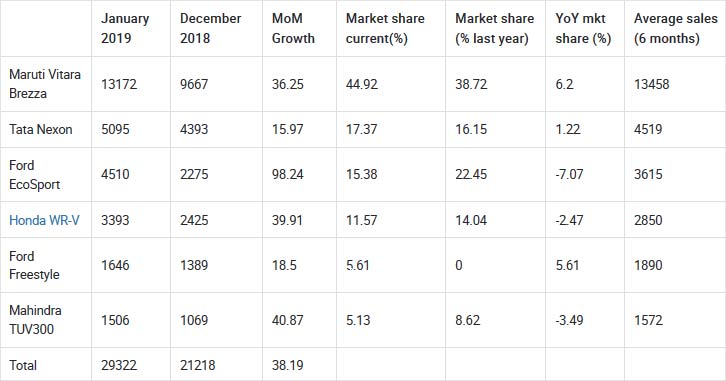 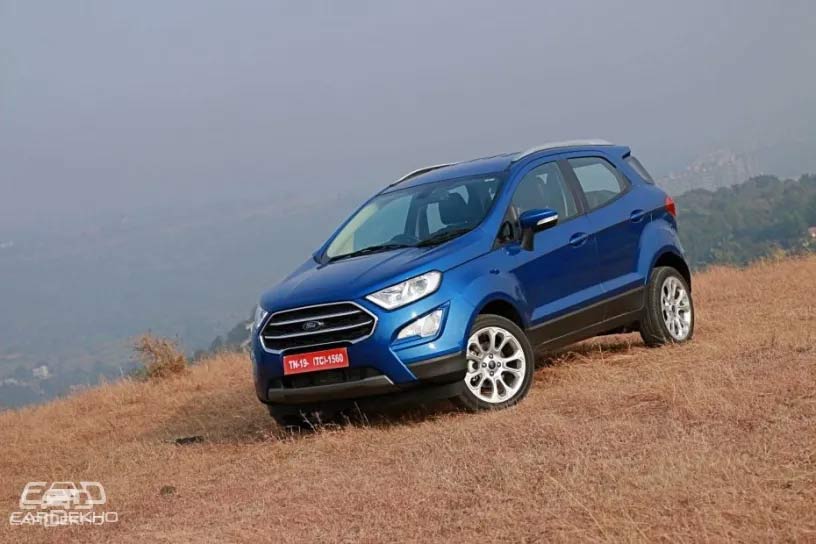 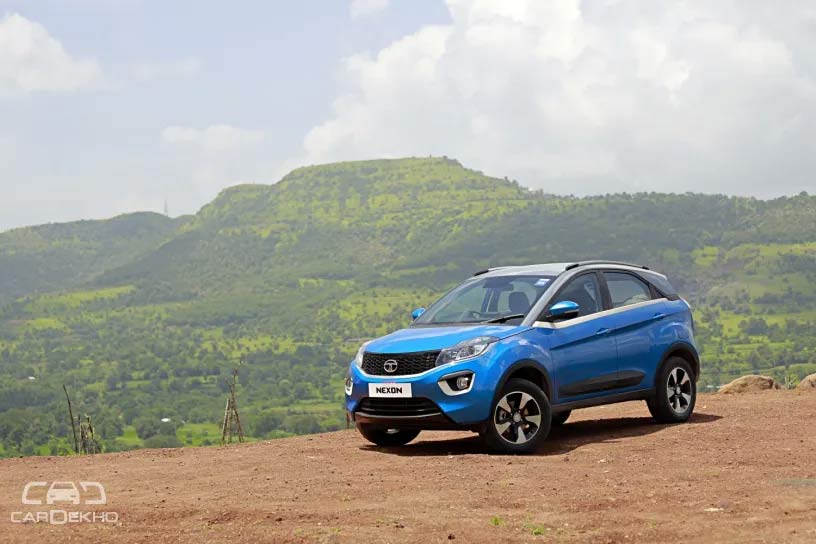 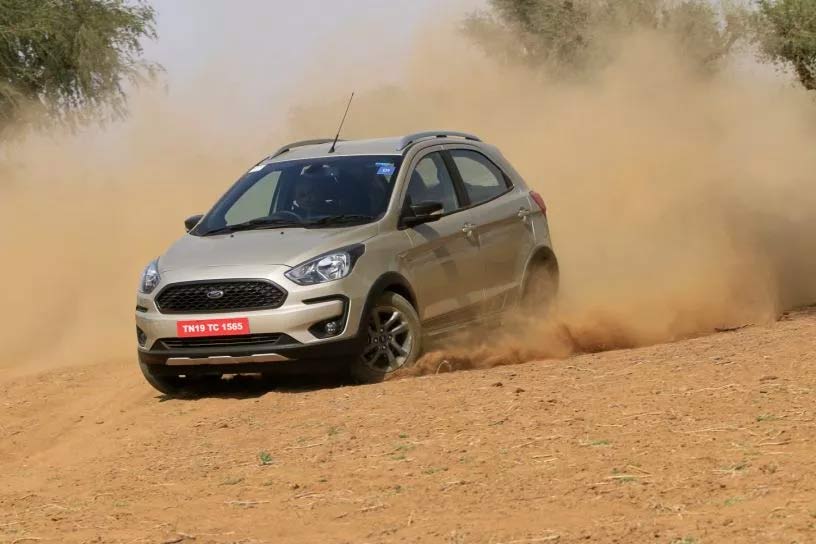 The 2019 January sales numbers project a growth for the segment with increasing contribution from every model. We expect a similar trend in coming days as Mahindra will be introducing the XUV300 in the segment. While the Maruti Brezza seems almost impossible to dethrone in terms of popularity, the competition between nearly every other model here continues to be a close one. Which of these models would you choose if you wanted to upgrade from a smaller car to a sub-4m compact SUV? Let us know in the comments below.